The British Guiana 1c Magenta (1856), which has been described as “the Mona Lisa of the stamp world”, was bought for $8.3 million US dollars (£6.2 million) at auction last month

The world’s rarest stamp, last sold for a staggering £6.2 million, is coming back to Britain for the first time in 143 years.

The British Guiana 1c Magenta (1856), which has been described as “the Mona Lisa of the stamp world”, was bought for 8.3 million US dollars (£6.2 million) by rare stamp dealer Stanley Gibbons at auction last month.

For nearly a century and a half, the stamp has been held in collections abroad, but it will now go on display at the Stanley Gibbons flagship store in central London.

Stanley Gibbons said gram for gram, the stamp is thought to be the most valuable man-made item in the world, around 2.5 million times more valuable than 24-carat gold.

Security surrounding the stamp is tight. It will be flown into Heathrow and met by an armoured truck, before being driven to the showroom, where it will be stored in a vault before going on display in a specially commissioned, zero-oxygen frame.

It is said to be the world’s rarest stamp
(

The octagonal stamp, printed in black on magenta paper and measuring 29 x 26 millimetres, features a three-masted sailing ship, as well as the motto “Damus Petimus Que Vicissim” which translates to “we give and expect in return”.

The merchant said it is drawing up plans to make the stamp available to collectors through a shared ownership scheme, suggesting shares in major paintings can sell for as little as £20.

“It’s truly one of a kind, and we’re delighted to be welcoming it back on to British soil where we hope it will remain.

“In the coming weeks we look forward to announcing bold plans, which will allow everyone to own their own piece of its marvellous history.

“This isn’t just for wealthy collectors. We are developing a pricing model that will allow anyone to join the club and look forward to announcing more details soon.”

The stamp was previously on display at the Smithsonian National Stamp Museum in Washington DC, on loan from its former owner, the American shoe designer Stuart Weitzman.

Its previous 12 owners include the government of France and philanthropist John du Pont, whose murder of the American Olympic Gold Medallist David Schultz was the subject of the 2014 movie Foxcatcher.

The stamp is the only survivor of a small batch printed on the former British colony British Guiana – now the nation of Guyana – in 1856 after a ship from England that was thought to be delivering 50,000 stamps arrived carrying only 5,000.

Those interested in owning a piece of the stamp can register their interest via: www.1c-magenta.com.

Indonesian teen inherits BBC editor’s £400,000 fortune after being tracked down
Princess Diana’s childhood ‘chopper’ bicycle up for sale and could fetch £30k

Biden plans a coronavirus summit next week, aiming to create a ‘bigger tent’ to fight the pandemic.
2 seconds ago

Biden plans a coronavirus summit next week, aiming to create a ‘bigger tent’ to fight the pandemic. 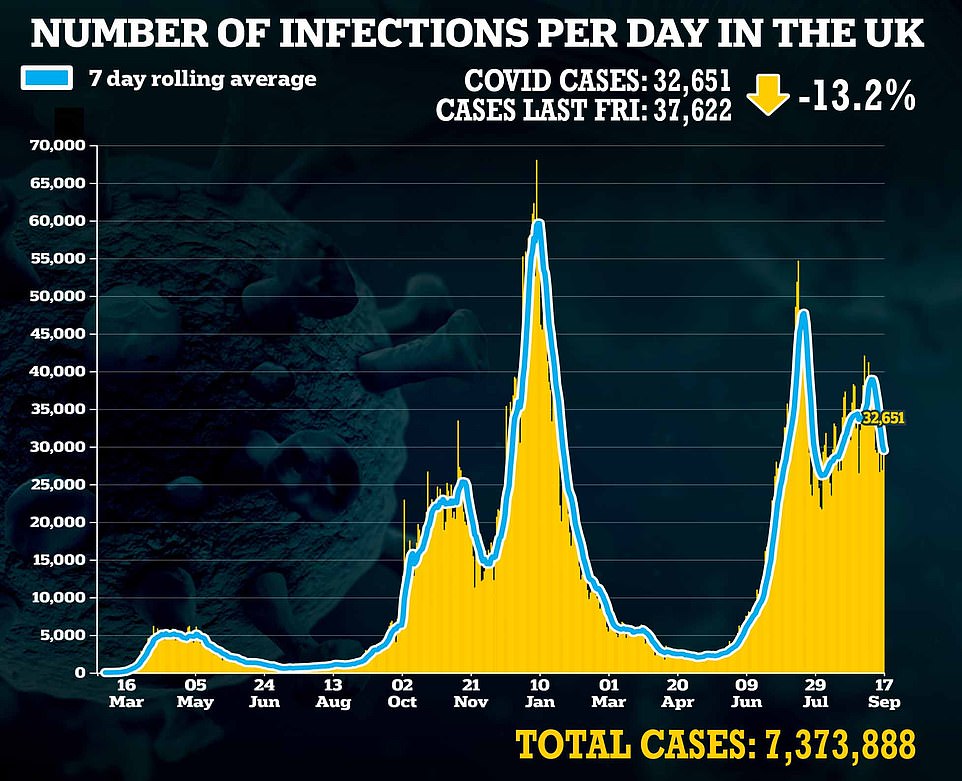 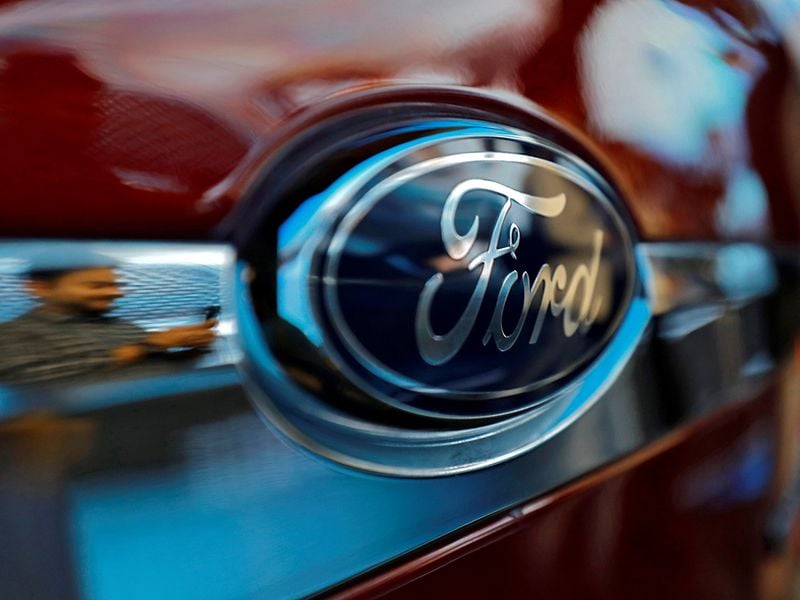 Ford’s India dream turns into a nightmare
4 mins ago