A Tory MP has been blasted after telling England player Tyrone Mings to “please focus on football not politics”.

The defender had hit out at Home Secretary Priti Patel for dismissing players who took the knee against racism as a “gesture”.

He wrote: “You don’t get to stoke the fire at the beginning of the tournament by labelling our anti-racism message as ‘Gesture Politics’ & then pretend to be disgusted when the very thing we’re campaigning against, happens.”

But Tory Andrew Rosindell was not happy. The Romford MP wrote: “We are all proud of our England team, who have had the support of the whole country over recent weeks, but please focus of [sic] football, not politics.

He was criticised and mocked by a host of MPs – and Piers Morgan.

The former ITV presenter wrote: “You voted against extending free school meals for England’s poorest kids until you were shamed into doing it by a footballer.

“So I suggest you shut up about football & focus on doing YOUR job better than footballers do it for you.”

It comes after a Tory MP, Natalie Elphicke, apologised for saying fellow England player Marcus Rashford should focus on football not politics after he missed a penalty in the Euro 2020 final.

Rashford, who was awarded an MBE for his campaigning for vulnerable children, forced the Government into embarrassing U-turns on free school meals and has raised more than £20m for charity.

Labour’s deputy leader Angela Rayner told Mr Rosindell: “They can talk about whatever they damn well please mate. What gives you the right to talk about football but they apparently can’t talk about politics?

“I wonder what it is about a group of young, eloquent, working class black men standing up against racism that you don’t like.”

Labour shadow minister Jess Phillips added: “They can focus on whatever they like. It is absolutely not for MPs to police the political involvement of ordinary citizens.

“Oh the irony that yesterday they were claiming to be free speech warriors.”

Labour MP Dawn Butler tweeted: “Haven’t you deleted this yet? What is it exactly that you don’t understand?

“Footballers are people too. They are entitled to have an opinion. & when they force the government to feed the nations children you should be thanking them. I want a politics for the many not the few.”

The row has dogged talks that are being held to decide how the Government can pay tribute to stars who came so close to Euro 2020 glory.

It’s understood a No10 reception is not planned for this week, but government sources denied claims it had been delayed or scrapped.

Boris Johnson’s spokesman said: “We are speaking to the FA about how best to celebrate and honour the work of the players and the coaching staff in that tournament.”

It is unclear how many players would want to attend any event or ceremony, especially having lost the final.

Some are thought to have already jetted off on holiday.

Today Boris Johnson opened his Cabinet meeting by condemning the racism, saying ti was “utterly disgraceful and emerged from the dark spaces of the internet”. He added it was “upsetting, unfair and needs to be stamped out”.

Defending Ms Patel, the PM’s official spokesman said: “The Home Secretary has been clear there is no place for racism in our country and that’s why she is backing the police to hold those responsible accountable.”

Asked if dismissing act of the knee as a “gesture” helped stoke the fire of racism, he replied: “The Prime Minister called for the nation to get behind and support the players, to cheer and not boo, before England had played a game in the tournament.

“And the Home Secretary is working every day to clamp down on hate crime, racism and violence.

“There’s no place for racism in this country and she’s backing the police to hold those responsible for this abuse accountable.” 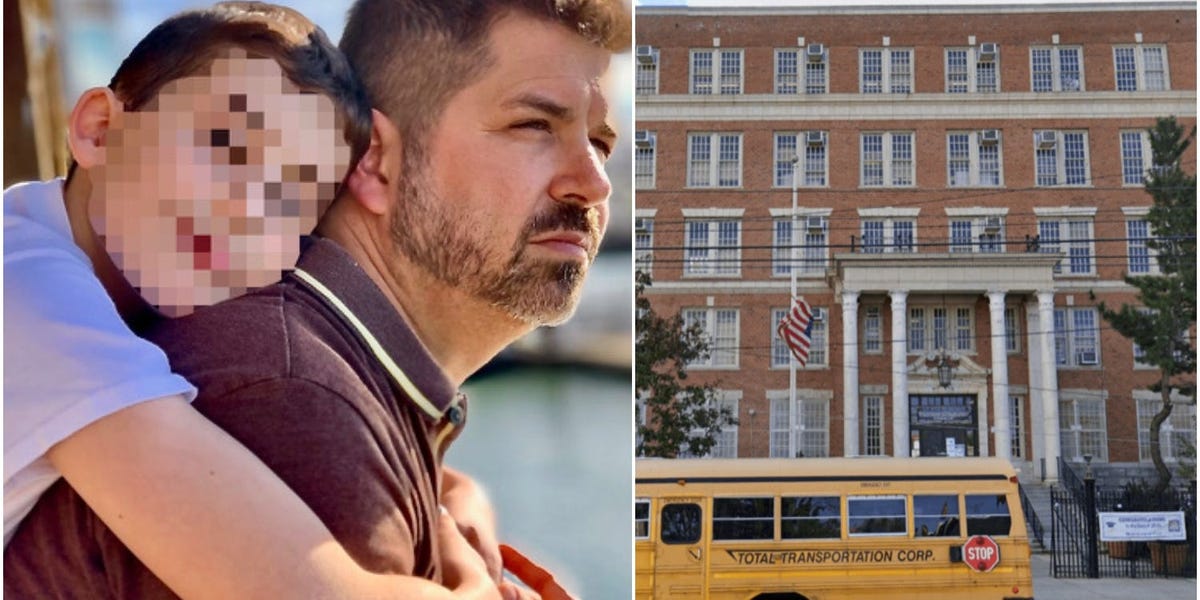 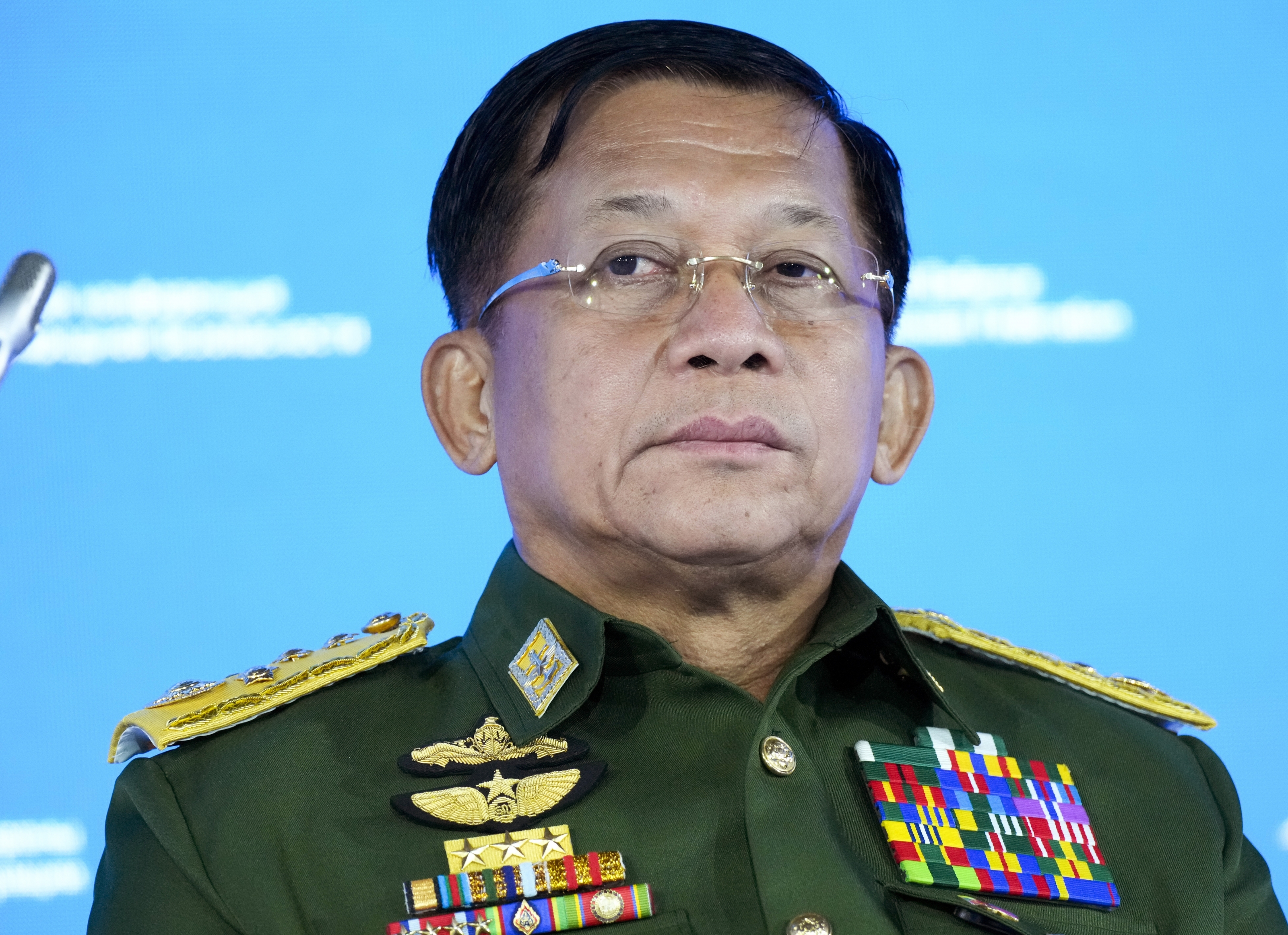 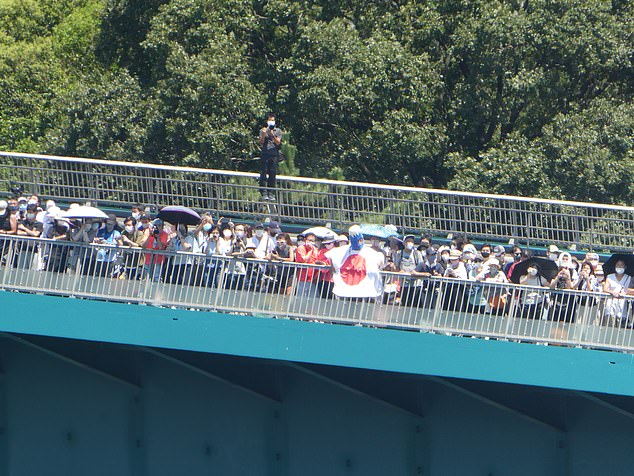