Top chains back ‘snack tax’: Shops from Waitrose to Greggs pledge support for the war on obesity

By Claire Ellicott Political Correspondent For The Daily Mail

Some of the biggest food retailers – including Tesco and Greggs – have backed measures in a report to tackle the nation’s obesity epidemic.

Sainsbury’s, Waitrose, Iceland and the Co-op are also among companies to say they are willing to sign up to proposed rules requiring them to report how they encourage healthier eating.

The National Food Strategy, drawn up by the Government’s food tsar Henry Dimbleby, also included plans for a ‘snack tax’ on salty and sugary food – although Boris Johnson has already dismissed this idea which has prompted a backlash from health campaigners.

The report, published this week, warns what we eat and how it is produced is doing ‘terrible damage’, with poor diets contributing to 64,000 deaths a year in England and costing the economy an annual £74billion

The report, which is being examined by the Government, calls for a new law requiring food companies with more than 250 employees to provide an annual report on the amount of food they sell which is high in saturated fat, salt and sugar.

It also says the amount of vegetables, fruit, fibre and protein sold – including meat, fish and plant protein – should be published, alongside food waste.

The food giants said this ‘mandatory reporting’ would set a level playing field for the whole industry. They have also committed to reducing sales of food high in saturated fat, salt or sugar ahead of any possible tax.

The report, published this week, warns what we eat and how it is produced is doing ‘terrible damage’, with poor diets contributing to 64,000 deaths a year in England and costing the economy an annual £74billion. Mr Dimbleby, founder of restaurant chain Leon, said: ‘Our leading food businesses are today making clear that they understand how critical their role is in improving people’s diets.

‘Over time, mandatory reporting will show the positive steps that industry is taking to improve the diets of the nation.’

Tesco’s UK and Ireland boss Jason Tarry said: ‘Tesco was the first retailer to publish its food waste data, and this year we have begun sharing the details of our protein sales, so we support the strategy’s call for mandatory reporting requirements, and with it the aim of delivering affordable, healthy, sustainable food for all.’

Sainsbury’s boss Simon Roberts added: ‘We believe that everyone should have access to food that is better for them and the planet and that increased reporting is one of the first steps in helping businesses understand how they can have a direct impact in encouraging customers towards healthier and more sustainable diets.’ The National Food Strategy, drawn up by the Government’s food tsar Henry Dimbleby, also included plans for a ‘snack tax’ on salty and sugary food

Richard Walker, managing director of Iceland Foods, said: ‘Transparent mandated business reporting will ensure customers are able to judge the true context of the commitments businesses make and the progress being reported.’

And Greggs boss Roger Whiteside said: ‘We support the introduction of mandatory reporting across our sector which will create a level playing field for the largest food providers and help deliver a step change in the health of the nation’s diet.’

The Prime Minister said on Thursday that he was ‘not attracted’ to the idea of extra taxes on ‘hard-working people’ despite not having read the report at the time.

Mr Dimbleby said he agreed with the premise – but said the point of the tax was to force manufacturers to reformulate recipes as had happened following the introduction of a sugar tax on soft drinks. 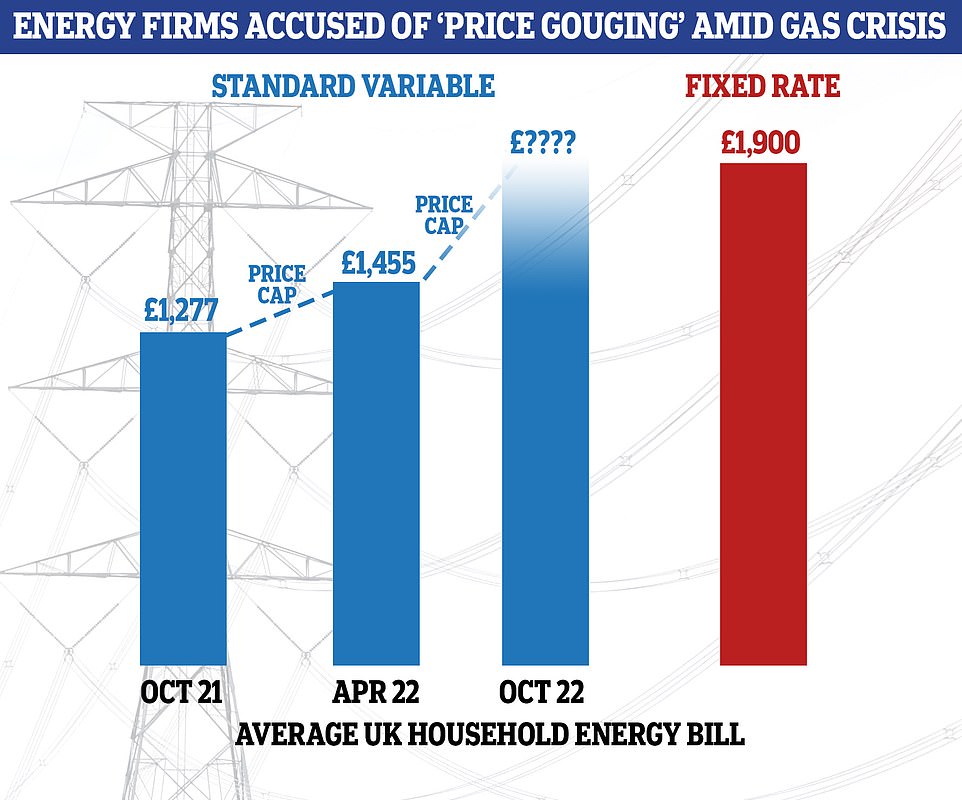