A teen who took his own life by walking in front of a train “wanted to be with his mum” after she was murdered by his own dad, an inquest heard.

Jamie McKitten, 17, from Great Lumley, County Durham, hid in his bedroom while his father Stuart Cummings raped and beat his mum Kelly McKitten to death in 2008.

His dad was jailed for life but he never recovered from his mum’s murder, which took place when he was just four years old.

His maternal grandmother Shelley said she would hear him crying in his room at night following Kelly’s death, ChronicleLive reports.

He took his own life by stepping in front of a train on March 31 after hanging out with his friends in a park, an inquest heard.

Jamie was haunted by childhood trauma after his mum’s murder, a hearing at Crook Civic Centre was told.

Kelly McKitten was raped and beaten to death by Stuart Cummings
(

In a statement from Shelley, who cared for Jamie following Kelly’s death, she said: “He would say how much he wanted to be with her and would cry at night, he couldn’t remember the sound of his mother’s voice.

“He had a lot of hatred for his father, he couldn’t understand what he had done.

“The only thing we couldn’t give him was his mother back.”

Opening up about her daughter’s relationship with Jamie’s dad, Shelley said: “The relationship between my daughter and Stuart was not good. Stuart was often with other women and was a bully as a father.

“He once locked Jamie in his bedroom while he had another woman in the house.”

Assistant Coroner Leslie Hamilton read out a BBC report from Cummings’ sentencing and highlighted a statement from the judge who said long term psychological effects must be “profound and traumatic”.

The inquest heard how Jamie had not been in contact with his father since 2008 – but Shelley said she felt like Jamie was “left out” by social services.

She said: “For the first year, Jamie received counselling from Barnado’s and was appointed a social worker who he never met and because of this Jamie was left out by social services in those early days.”

His trauma impacted his behaviour at school and the inquest heard how Jamie’s grandparents were often told to pick him up due to his behaviour.

Jamie attended Hermitage Academy in Chester-le-Street but was expelled and then attended Elemore Hall School for pupils with social, emotional and mental health difficulties.

In 2020, Jamie was due to take his GCSEs but due to Covid-19, his teachers predicted his grades and therefore he didn’t get the grades he needed as he was hoping to go to college.

However, Jamie got into Derwentside College to study construction as he wanted to be an electrician but decided after a few weeks college wasn’t for him and began work as a landscape gardener with his uncle.

Jamie was due to receive criminal compensation which he told his grandparents he “wouldn’t waste” as he intended to use the money to start a business and buy a van.

To help fulfil his goals, his grandparents bought him driving lessons for his 17th birthday and he said he was looking forward to starting his career and attending his uncle’s wedding in Cyprus.

Shelley said: “Jamie’s behaviour was up and down, when he was feeling down he would be very angry. He used to smash things.

“As he got older, he recognised his anger and would take himself away to calm down.

“When he was calm, he was lovely, you couldn’t wish for a nicer lad.

Stuart Cummings was jailed for life for murdering Kelly McKitten

“Jamie had low self-esteem, he couldn’t accept praise. When he was told he was good at something he would not cope with the pressure and do something bad to jeopardise things.

“He loved football and rugby and loved cross-country running.

“Jamie was also very good at cricket and had a trial for the county and he loved clay pigeon shooting with his grandad Joe.”

Jamie was diagnosed with PTSD at 12 and it was believed he had ADHD, although this was never formally diagnosed.

Despite receiving various sessions of counselling over the years, Shelley said he no longer wanted to relive the trauma.

She said: “He didn’t want to talk about it anymore, when he got a new counsellor he had to relive the trauma.”

The inquest heard how Jamie began drinking vodka, smoking cannabis and would use cocaine to “self-medicate” because he didn’t want to be angry.

On the night of his death, Jamie had been at Chester Park with friends and had rung his grandparents to ask them to pick him up.

However, his grandad had had two cans of cider and his grandmother didn’t drive so Jamie said he would walk home, but that was the last conversation they had.

Referring to statements from witnesses, Michael Kelly, Coroners Enquiry Coordinator for the British Transport Police, said that day Jamie had been drinking and jumped in a river with his mobile phone in his pocket.

The witness noticed that Jamie disappeared and when asked where he was she was told: “He’s gone to get his Rambo.”

Young man, 22, died after holiday insomnia struggle led to mental health crisis
Newborn baby died after being given laughing gas instead of oxygen by mistake

Jamie returned with a black-handled knife and began smashing it into fencing and into bins but ran off when police arrived.

At 6pm, Jamie’s friend was called because Jamie was drinking and he was the only one who could calm him down.

About an hour and a half later, they went to his friend’s grandmother’s house to get a lift but while his friend went back into the house Jamie left.

At 9.30pm Jamie went into Sainsbury and used a phone at the store to ring his grandparents.

A witness from the store said Jamie looked a little drunk and heard him say on the phone: “You don’t understand, you don’t have a clue. Alright nee bother.”

Get all the latest news sent to your inbox. Sign up for the free Mirror newsletter

Jamie was seen at 9.48pm walking towards the train station, then at 9.50pm he walked over the platform, jumped down and walked in front of a train.

The post-mortem examination revealed his cause of death as multiple injuries consistent with being struck by a train.

A toxicology report showed traces of alcohol, cannabis and cocaine.

Assistant Coroner Leslie Hamilton recorded a conclusion of suicide saying: “For me, the most notable thing is that he stands for a minute and a half on the track then steps across to the other lane just as the train approaches.

“I’m satisfied that Jamie wished to take his own life, he was able to stand in the same position and purposefully step across.”

If you’re struggling and need to talk, the Samaritans operate a free helpline open 24/7 on 116 123. Alternatively, you can email [email protected] or visit their site to find your local branch 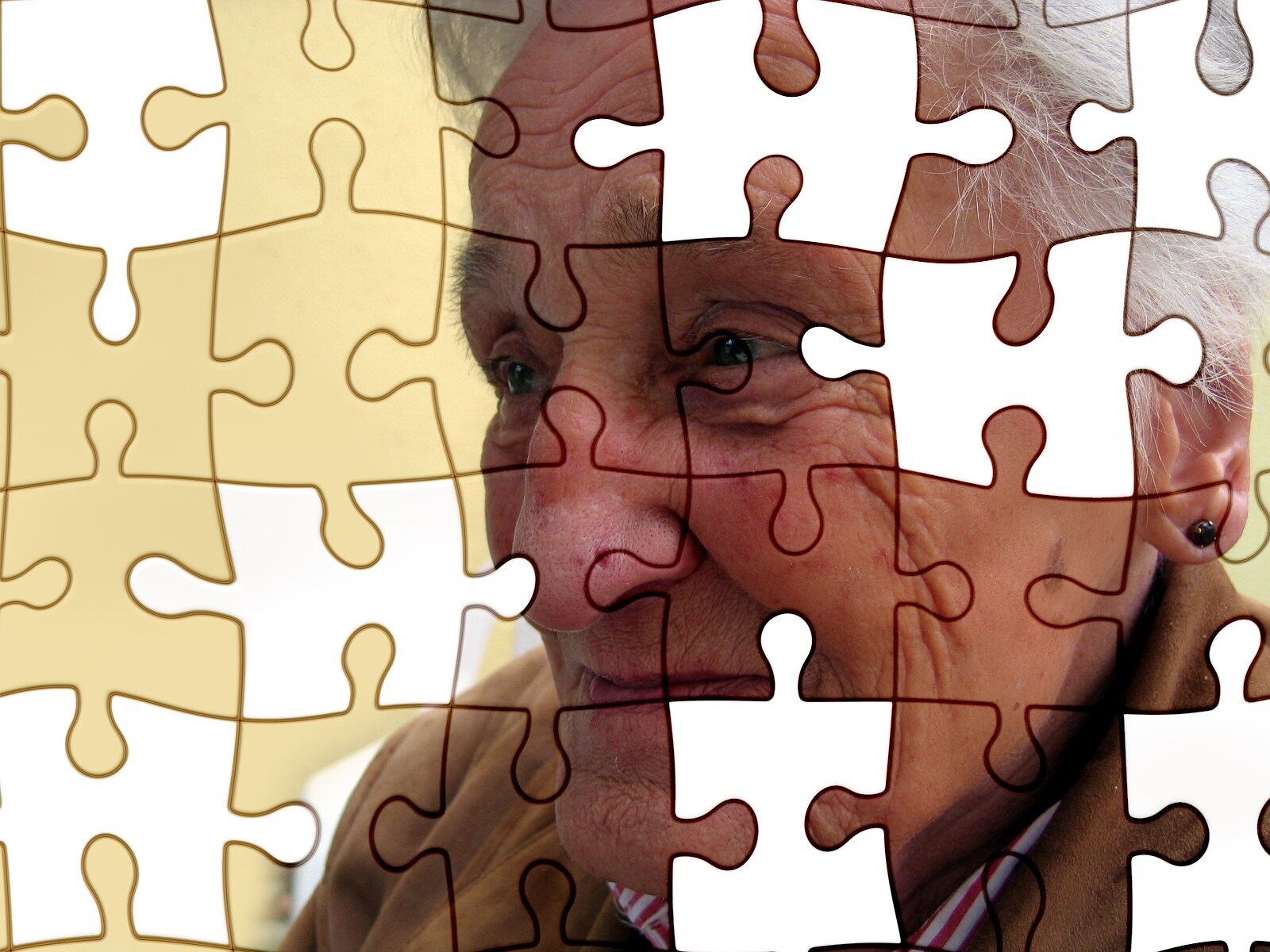 Time until dementia symptoms appear can be estimated via brain scan

Clubhouse appears to be working on Waves, a new way to invite friends to rooms
2 mins ago

Clubhouse appears to be working on Waves, a new way to invite friends to rooms

France recalls its ambassadors to the U.S. and Australia to protest Biden’s submarine deal.
3 mins ago

France recalls its ambassadors to the U.S. and Australia to protest Biden’s submarine deal. 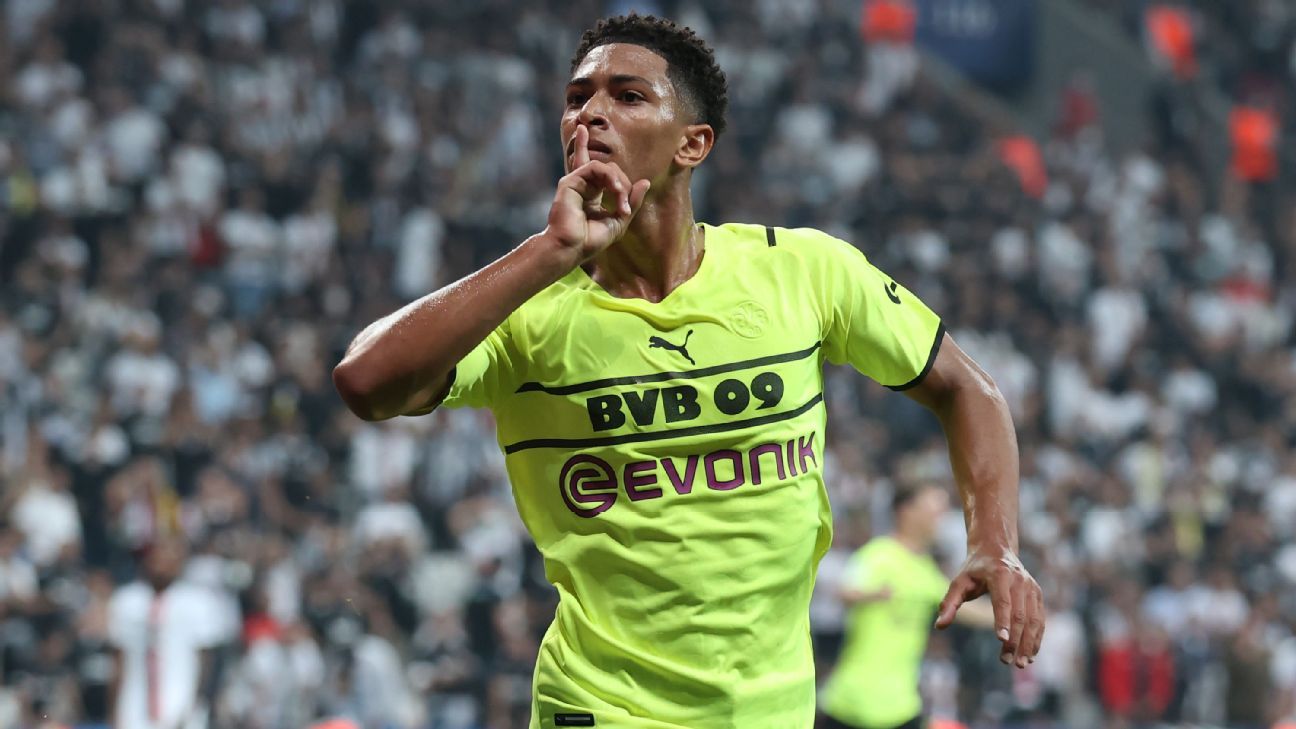