Former Hollyoaks star Stephanie Davis hadn’t had a Covid-19 vaccine before she was taken to hospital with the virus.

Stephanie suffers from asthma, allergies and anaphylaxis, and told fans on social media she was in “so much pain” when she arrived in hospital earlier today.

She’s since been put on a nebuliser to help with her breathing, and the actor has shared images of her dramatic turn on social media.

A spokesperson for the actor told Mail Online: “She has been in isolation and is awaiting a chest x-ray. She’s at risk because of her underlying asthma.”

The spokesperson added that “Stephanie has not been vaccinated yet because of her allergies and anaphylaxis.”

The 28-year old star, who played Sinead O’Connor on Hollyoaks until 2019, explained to her followers that her symptoms worsened overnight on Thursday.

“Last night I had a bit of a headache before bed and my sinuses – and I woke up so ill and had to call an ambulance basically,” she said.

“I feel really ill, like I’ve been run over. I can’t touch my skin as it’s killing me.”

“I’m just in so much pain – oh my god, this is horrible. It happened so quick, I don’t know, I just woke up and couldn’t move.”

Stephanie revealed that hospital staff have given her “fluids and some painkillers” to help with the pain, and that she was also experiencing pains in her chest.

While Brits with asthma were at the top of the list for the vaccine, patients with anaphylaxis were advised to seek guidance from medical professionals before deciding on whether or not to get vaccinated.

Anaphylaxis is a severe allergic reaction which can be life threatening, and can be triggered within minutes of being in close proximity to something the individual is allergic to.

It comes after the actor has found love with a new guy, following her breakup with Hollyoaks co-star Owen Warner in 2019.

New man Oliver works in a cycling shop in Liverpool and she has shared that he is “my love” in recent posts on Instagram.

Stephanie had previously struggled with alcohol, and earlier this year explained she’d needed time out to “figure out this crazy thing called life” after an abusive relationship at the hands of her ex, Jeremy McConnell, with whom she has a three-year-old son, Caben-Albie.

“I have been in the industry for over 10 years, the whole time trying to figure out this crazy thing called LIFE & trying to do that In front of a camera lens & behind a character I have played for many years..was difficult,” she wrote on social media.

“You have watched me grow up on TV, go through hard times, learn my biggest lessons, you watched me find who I really am, become a mother and grow as a parent and as a person.

“You have watched me suffer with my mental health & addiction , but then come through the other side & reach my goals like winning Best Actress.

“They don’t call me the come back queen for nothing! After over 10 years of madness I needed to take a year to be there for my son & my self. I am so grateful I had that time, it’s been an amazing over a year of dating my self and spending quality time with my son & loved ones. The good thing is…I’m now BACK ( and this time for good! ).” 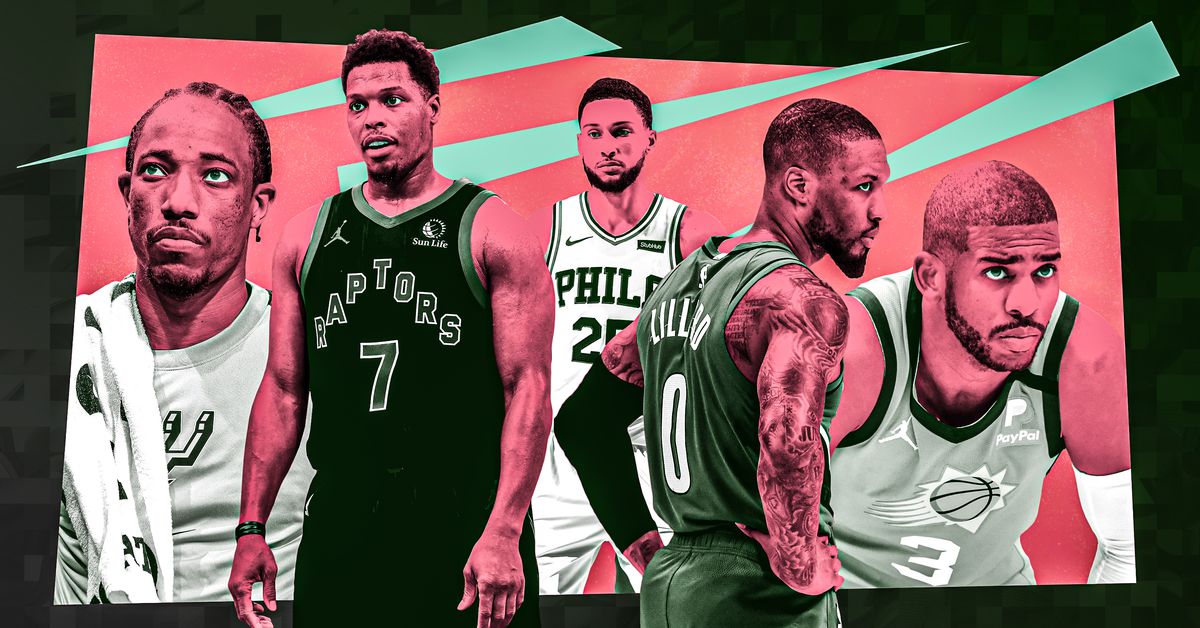 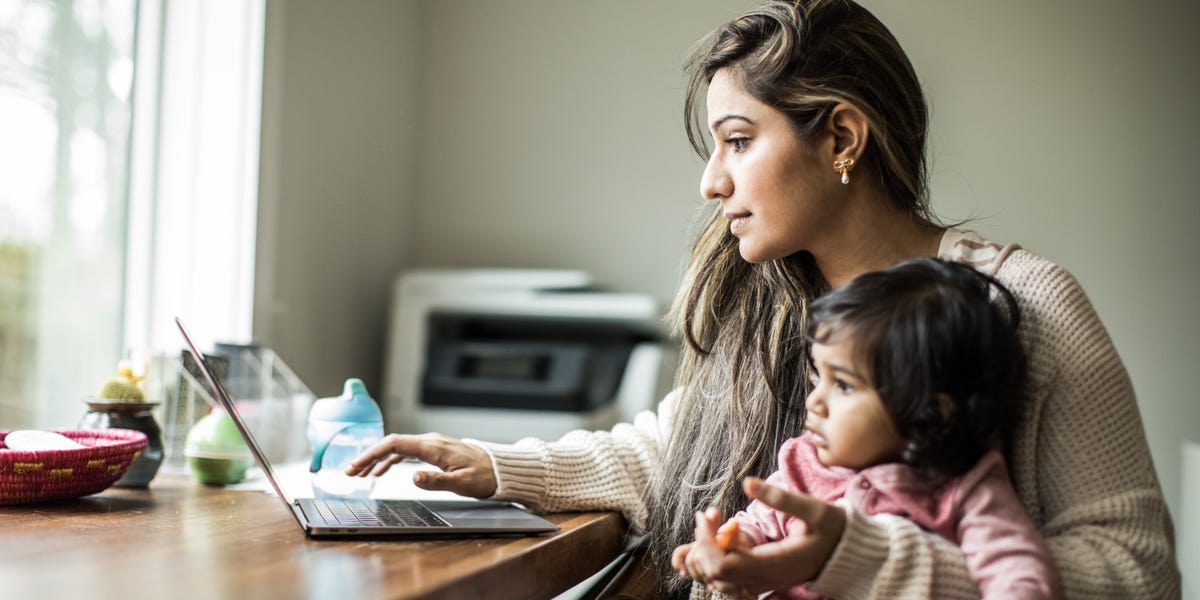