Stacey Solomon has admitted that she is ‘losing it’ and struggling with feelings of anger that left her a little surprised.

The 31-year-old Loose Women star, who is currently expecting a baby girl, explained to her followers that the simplest of things were making her fume.

Speaking to her 4.6 million Instagram followers, Stacey revealed that she had become ‘infuriated’ while trying to build a bunk bed.

While she maintained that she is far from an angry person, Stacey wondered whether her angry emotions were linked to the pregnancy.

“I’m really angry at the moment. Not that I am right now, but just in general,” Stacey told her followers.

“I’m so angry all the time and I’m not an entry person either. Nothing really makes me cross or angry other than real injustices, or people being mean to people.

She added: “But right now I’m losing it over making a bunk bed, that just infuriated me. My whole eyeball was like this… why am I getting so angry at the moment?”

After Stacey posed the question to her followers, she was quickly inundated with messages from other mums who had experienced the same feelings when expecting their baby girls.

“Soooo many of you saying it’s a girl pregnancy thing. I didn’t even think about it being different,” Stacey then wrote.

The mum-to-be also joked that it was ‘for the best’ that her fiancé Joe Swash had been away so he didn’t have to face her anger.

She added: “Hopefully that’s what it is and it goes away with the hormones or good luke to Joe and the boys. It’s probably for the best he’s been away all week.

Stacey is eagerly counting down the weeks before the arrival of her baby daughter. It will be the first girl that the former X Factor star will welcome with Joe.

Ahead of giving birth to her bundle of joy, Stacey has been excitedly shopping for girly outfits and planning her baby shower.

It has been quite the whirlwind year for Stacey, as it started with Joe Swash getting down on one knee and proposing.

A few months after the exciting news, Stacey and Joe revealed that they had moved into their ‘forever’ home and have since been renovating the gorgeous property.

Stacey’s wedding plans were then put on hold after the couple were thrilled to discover they were having another baby.

The happy couple were flooded with congratulatory messages after they revealed the joyous news in June. 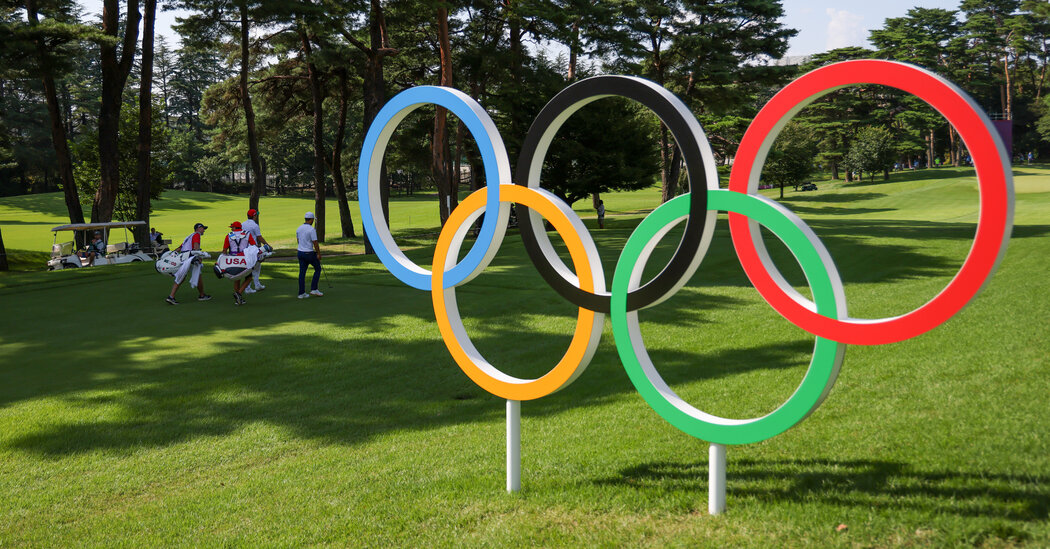 It’s a big day at the Olympics: Swimming, gymnastics, track, golf, tennis and more.
7 mins ago 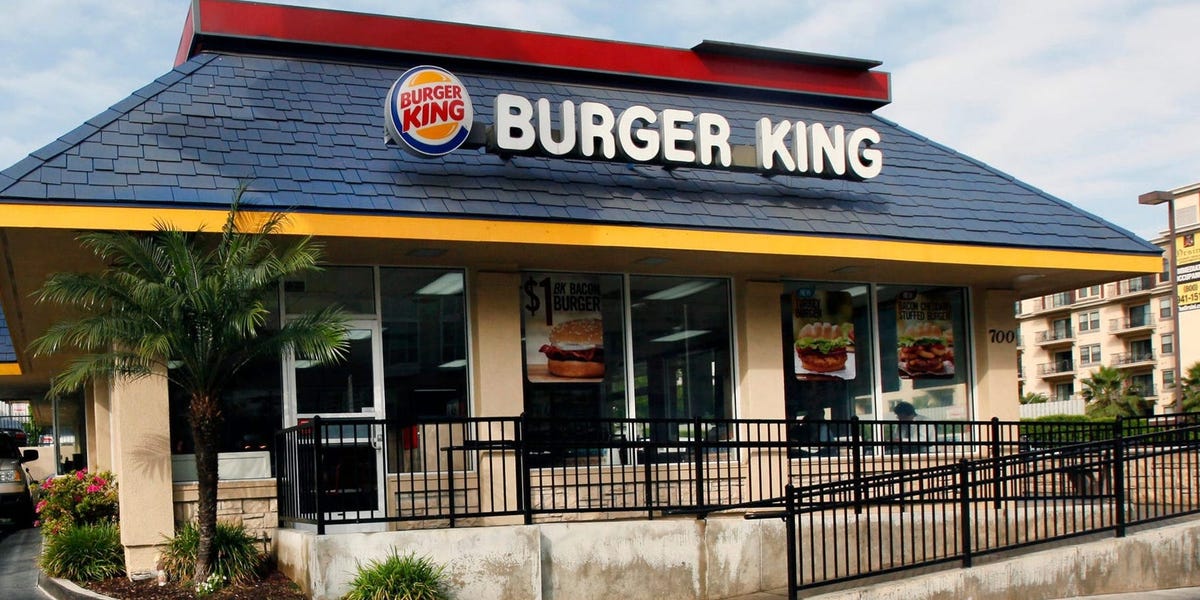 Former Burger King employee has court date set after being accused of pointing a gun at customers, Michigan police say
11 mins ago