Six British teenagers from a top girls’ private school are trapped in a quarantine hotel in Greece for two weeks after just one of them tested positive for Covid.

The girls, all pupils at the £41,250-a-year Wycombe Abbey School in High Wycombe, Buckinghamshire, were celebrating the end of their A-levels on the party island of Zante when they were preparing to fly home on Saturday.

But when they took their Covid lateral flow tests required before they got to the airport, one of the girls tested positive, throwing their travel plans into chaos.

Elise Dunweber, mother of one of the girls, told how they had their passports taken from them and were taken at 2am in a patrol car to a quarantine hotel where they were told they must remain for 14 days.

Speaking to MailOnline, Mrs Dunweber, 44, said: ‘It has been a terrifying ordeal for them. They are stuck in Greece while we are at home and we can’t do anything to help them. It just goes to show the confusion that lots of holidaymakers are facing at the moment with covid and isolation. The rules aren’t clear, it’s chaotic and no one knows what’s going on.’ The girls’ case has been taken up by Foreign Secretary Dominic Raab. While the Foreign Office said it could not interfere with another country’s Covid quarantine rules, their case is being looked at by consular officials.

The drama began on Saturday when the eight girls on holiday – seven of them aged 18 and one aged 17 – followed the rules by taking coronavirus tests in time for them to fly home on Sunday.

One of the 18-year-olds who was said to be staying in a separate part of their Airbnb accommodation tested positive and was told she would have to isolate. She was picked up by ambulance despite the fact that she was not ill and had no symptoms.

But the other seven girls were all give fitness to fly certificates to leave the island after testing negative.

They claim they were told by the doctor who conducted their tests that they were free to fly as long as they went straight to the airport. Elisa  Dunweber (above), 44, is mother to one of the girls on the ill-fated trip to Greece

All seven went to the airport. Two of them managed to get on a flight to Athens, and the other five waited for their flight early on Sunday morning.

They were then contacted by the girl who had tested positive who said that the police were looking for them. They were then picked up by officers at the airport.

Mrs Dunweber said: ‘My daughter called me and asked the officers to speak to me because she and her friends did not feel comfortable about getting in the car.

‘I heard them shouting, ‘Get in the car, get in the car’. We are not speaking to anyone. My daughter tried to say that she was a minor, but they still wouldn’t speak to me.

‘They were taken off in the cars in the dead of night at 2am without knowing where they were going.

‘They took them to this hotel where they spent 20 minutes talking in Greek to the owner. The girls didn’t have a clue what was going on.

‘Then when the police left, the manager said, ‘You have got to come inside and stay for 14 days’. There was no further explanation whatsoever, and they realised they were in a quarantine hotel.

‘I managed to get on the phone to the manager, and he said, ‘Don’t worry, I will look after your girls’.

‘He told me they would all have to stay in separate rooms, and it turned out that the girl who tested positive was also taken there.’

‘The police found them at the airport and told them that they would have to go with them.

‘They took their passports and took pictures of them and they were made to hang around before being told to get in a police car and a taxi. The girls are all aged 17 and 18 and from the £41,250-a-year Wycombe Abbey School in High Wycombe, Buckinghamshire. They were in Zante celebrating the end of their A-levels

Instead they were taken in the middle of the night to the Keri Village & Spa hotel, paid for by the Greek authorities.

Mrs Dunweber, a mother-of-four, who has homes in London and Spain, stood as a Conservative candidate in the 2015 general election and is a patron of the Conservative Animal Welfare Foundation which also has Boris Johnson’s wife Carrie as patron.

She said she was concerned that the girls had been told they would have to stay there for the entire 14 days. They were told that they would not be able to be tested again before the end of the quarantine period, meaning they would have no hope of leaving early. She is questioning why the girls are being treated so harshly with no possibility of them being allowed to take further tests.

‘They were petrified by the way they were taken away by police at 2am in the morning,’ she said. ‘They didn’t know where they were going and it was very stressful for them.

‘We just don’t want the same thing to happen to any other people.

‘But that is absolute rubbish, because they had just been in an Airbnb house and had permission to fly.

‘They are all good girls. They are polite and well educated . They are not criminals and at every point they have done what they have been told to do.

‘I just find it bizarre how they are being treated. They are in basic rooms, but they are all in good spirits and they are just waiting to get out.’

Blockchain will transform government services, and that’s just the beginning
4 mins ago 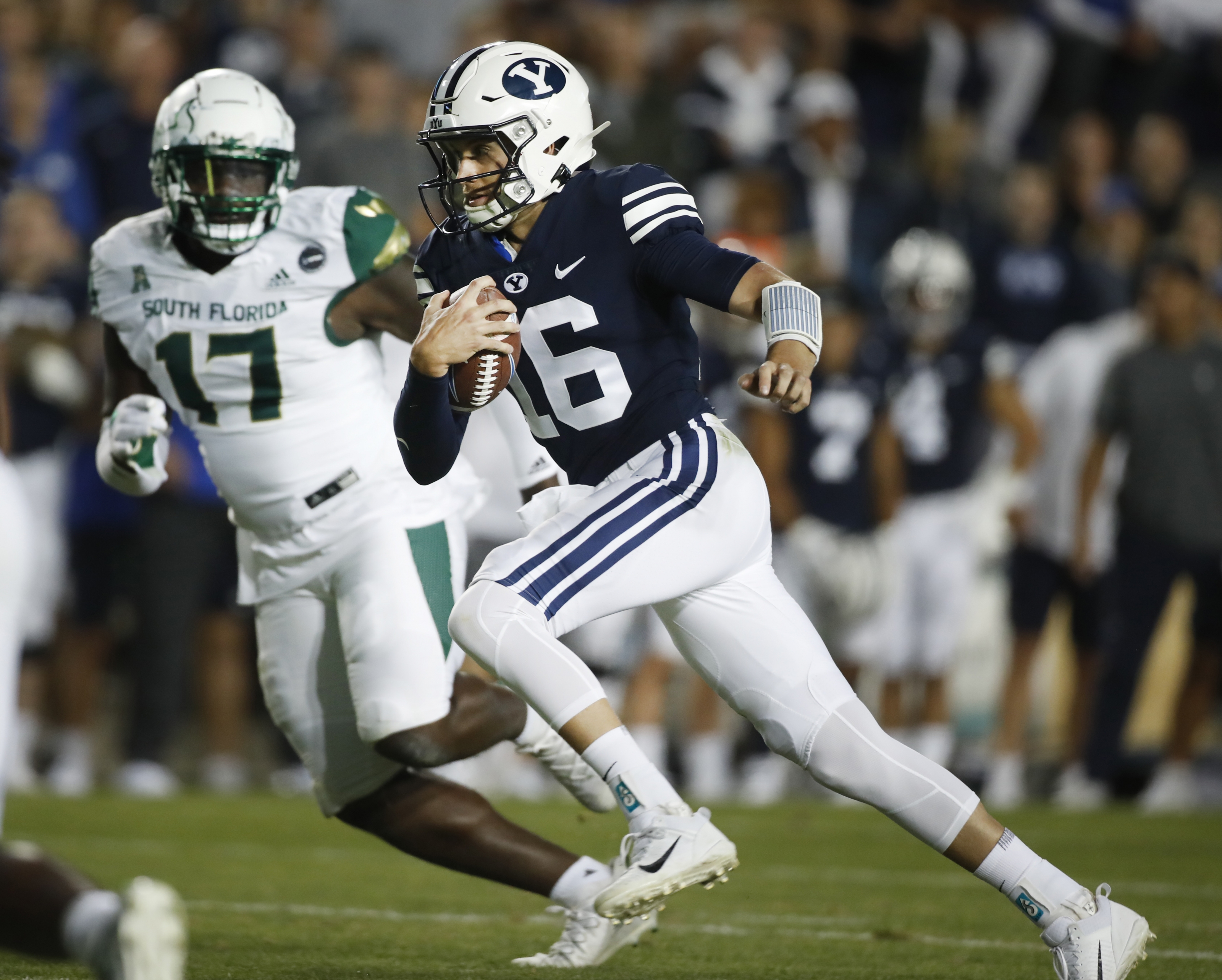