Rooney was appointed Rams manager to a great deal of fanfare last November despite having no previous coaching experience.

Although the ex-Manchester United and England legend got off to a positive start at Pride Park, his side then picked up just one win in 14 games, and only narrowly avoided relegation by drawing 3-3 with Sheffield Wednesday on the final day of the season.

Derby are expected to struggle in the new season, and could be set for a points deduction as a result of their financial issues.

And speaking to talkSPORT , Jordan said Rooney is not the man they need to take them forward.

“The manager, to me, is clueless,” he said. “Every single player of stature can go into a dressing room and have influence if they take the managerial reigns for a period of time.

“When Rooney came in, because of the enigma and stuff that goes with him they get this bump. But 12 games before the end of the season, when you need a manager who knows what they are doing, you cannot buy a worse run than they went on under Rooney.

“There is nothing about Rooney that suggests to me, besides the fact that he was a very good footballer, that he will have the credentials of capability to work in a very difficult Derby environment. He needs to learn his managerial trade, and to learn it at a club in the state that Derby is in…”

Jordan also believes Rooney is simply using Derby as a springboard to a bigger job, but thinks he is currently not helping himself and may well be damaging his long-term prospects of taking charge of a bigger club.

“What is Rooney’s awareness of management?” he continued. “He’s played for managers. What is his relationship with the Championship? He’s kicked a few balls for five minutes in the Championship.

Derby begin the new Championship campaign at home to Huddersfield on August 7, but before then they have a number of pre-season friendlies, including games against Rooney’s old club United and Spanish team Real Betis. 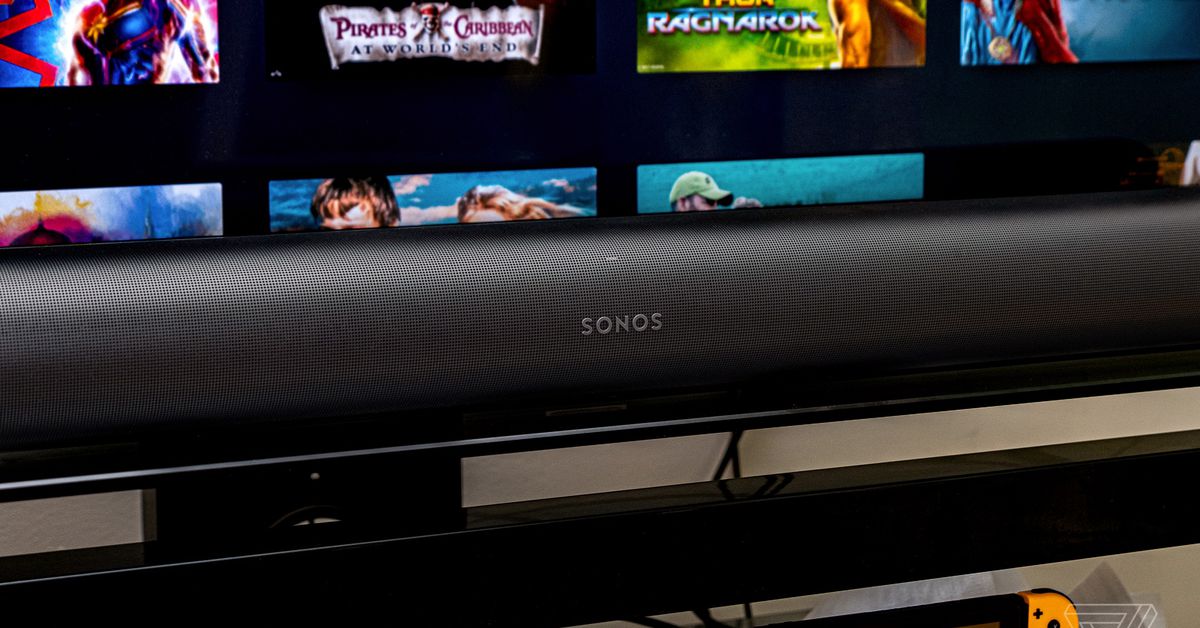 The Atmos-ready Sonos Arc sees a rare discount at Wellbots 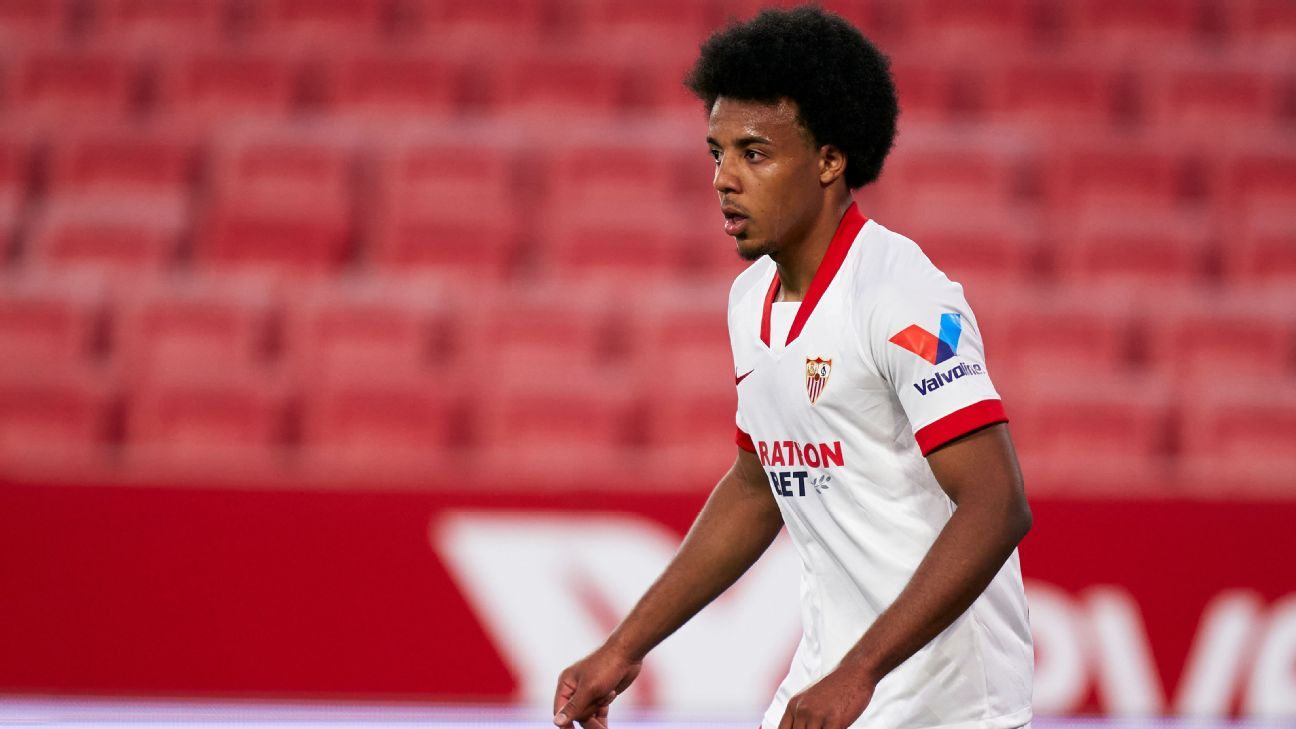 Sources: Chelsea in talks with Sevilla for Kounde
2 mins ago 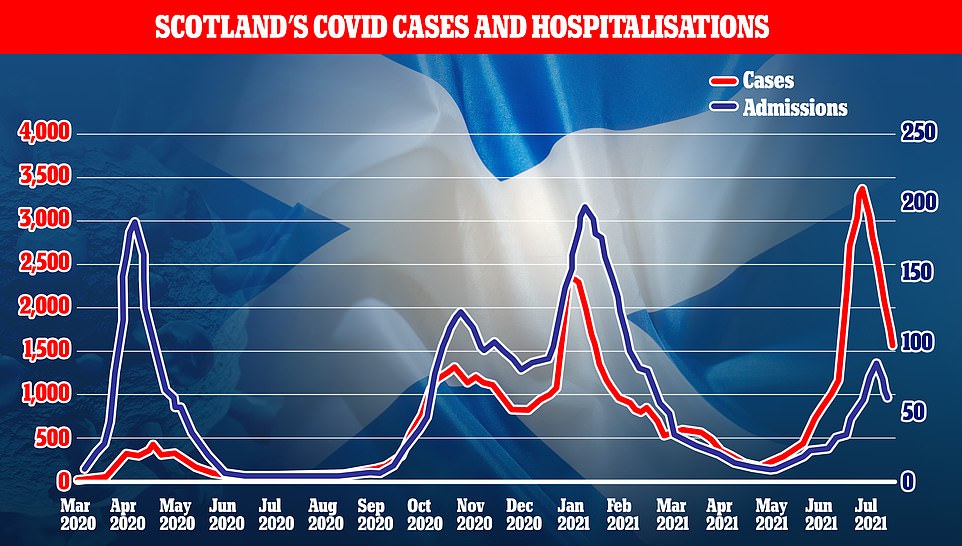 Covid-19 UK: Scotland’s hospitalisations are now FALLING as well – and England’s could this week
3 mins ago

Covid-19 UK: Scotland’s hospitalisations are now FALLING as well – and England’s could this week 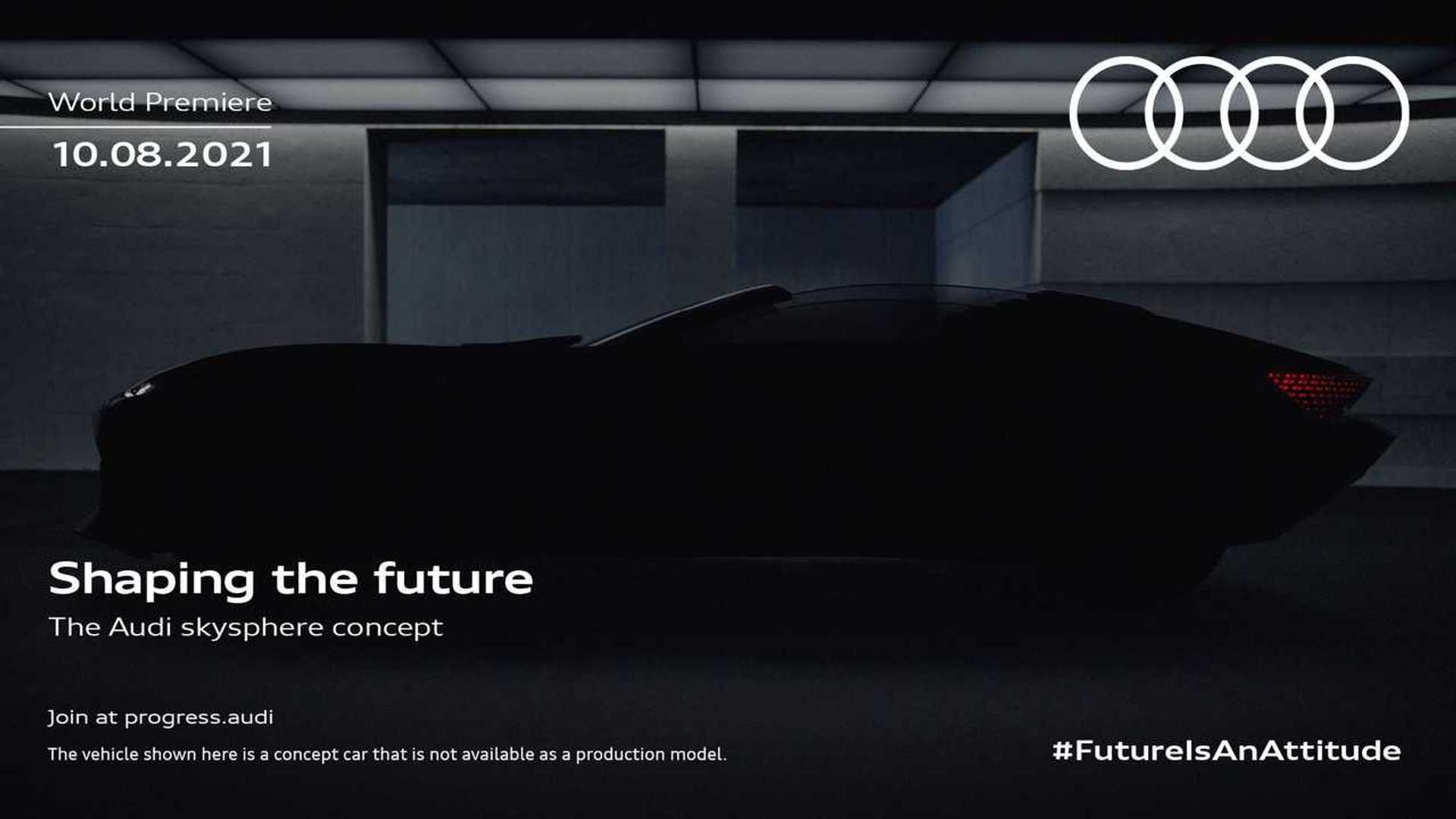