Sarah Everard’s murderer Wayne Couzens has stopped eating and is being carefully watched in prison in case he tries “to take the easy way out”.

The 48-year-old is showing signs of depression and is barely eating the food given to him at Belmarsh jail.

Couzens, a gun cop who has been sacked by the Met Police, could get a whole life sentence when he appears in court in September having pleaded guilty to raping and murdering Sarah.

Prison guards are reportedly keeping a close eye on him as there is a risk of him taking his own life.

“He’s still not eating properly, barely anything at all.

“It’s clear the enormity of his crimes have finally begun to register. But he’s being watched like a hawk in case he tries to take the easy way out.”

Couzens was an armed officer in the Met’s elite parliamentary and diplomatic protection group.

He kidnapped Sarah who had been walking home from a friend’s house in Clapham, south London, on March 3, before carrying out the attack that shocked the country.

Couzens was arrested at his home in Deal, Kent, on March 9, first on suspicion of murder and then later he was accused of Sarah’s murder.

The Met Police is being investigated by the Independent Office for Police Conduct (IOPC) over not having acted earlier on reports of indecent exposure made against him.

Kent Police’s response to an allegation of indecent exposure by Couzens in 2015 is also being looked into by the IOPC. 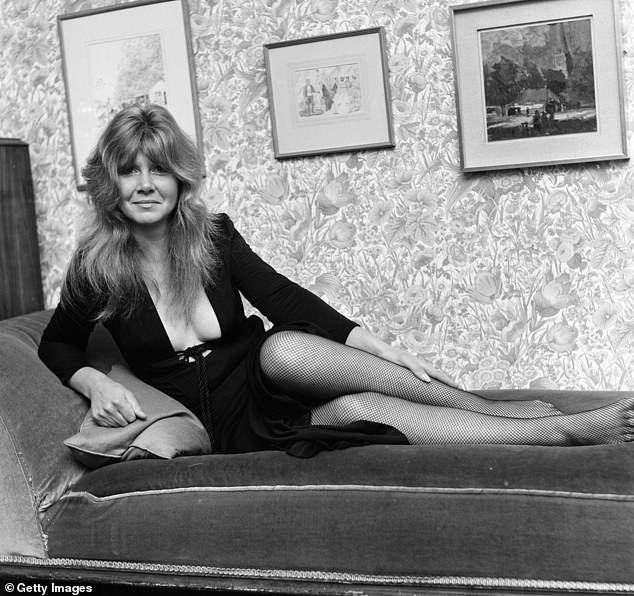 JILLY COOPER’s confessions of a new wife
10 mins ago 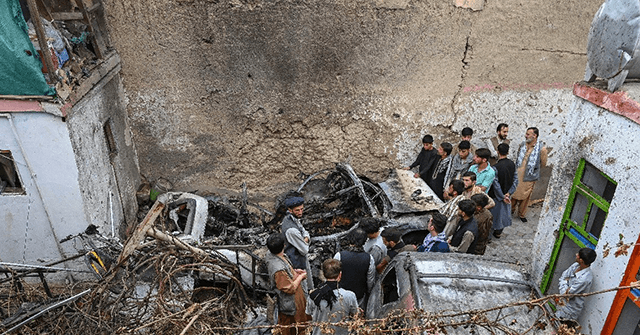 Afghan Survivors of Failed U.S. Drone Strike: ‘Sorry Is Not Enough’
17 mins ago

Memphis’ sneaky touchdown has fans angered at referees
19 mins ago