Monty revisits one of his classic books, Gardening at Longmeadow, in an occasional series.

There are not enough climbing roses in this garden. When I visited the amazing garden at Ninfa, just south of Rome, there were hundreds of climbing roses all in full bloom smothering every wall and climbing every tree. It was one of the great garden experiences of my life.

I realised two things. The first was that you can almost never have too many climbing roses – or any other flowering climber for that matter. Vertical colour is nearly always a good thing.

The second was how magnificent many roses look if allowed to grow as big as they want to, rather than being curtailed and clipped to stay within the limits imposed by our gardens.

So if you have room on your house or a suitable tree (an old apple tree is perfect), try growing a rose up it so that it can grow untrammelled. If this is not practical, then pergolas, arches, fences, walls and bowers are all ideal for training a rose over.

There are two types of climbing roses, climbers and ramblers. ‘New Dawn’ is a climber, while ‘Paul’s Himalayan Musk’ – which we have in the Walled Garden – is a rambler. The major difference is how and when they flower.

Ramblers flower once for six weeks in summer and tend to have many more and smaller flowers than any climber. Many ramblers are also very vigorous.

One or two, such as ‘Kiftsgate’, can reach a truly enormous size – a single plant can easily smother an entire house.

They also produce their flowers differently. Climbers form their flowers on new wood that grows in spring before flowering, whereas ramblers do so on the growth that took place in summer and autumn after flowering.

This is why you often see a mass of fresh growth on an unpruned rambler in late summer, whereas by August many climbers are beginning to look a bit weary.

How to care for plums

It follows from this that the two types need very different pruning regimes. Simply, ramblers should be pruned after they have flowered and climbers before they flower.

The best time to prune climbers is in late autumn, although they can be done as late as March or April. The idea is to create and maintain a two-dimensional framework of about five long stems trained laterally and tied firmly to wires, with side branches breaking all the way along these main stems.

It is these side branches that grow vigorously in spring and carry the flowers. Ideally a third of the plant is removed right to the ground each year – the oldest, woodiest stems – so that it is constantly renewing itself.

Left unpruned, a climber typically becomes very bare at the base with a cluster of flowers right at the top or at the edge of an impenetrable tangle. If you do have such a tangle, then the best thing is to prune it all back very hard and start again with the subsequent regrowth.

Ramblers are even more prone to create an unholy – and very thorny – tangle and this is often a result of trying to restrict too vigorous a plant in too small a space.

If you wish to train a rambler to a specific shape, it needs careful control from the outset, and it should be pruned back to a bare framework in summer so the subsequent new wood carries a good display of flowers the following summer.

Otherwise, the best option is to plant it up the side of a tall tree and simply let it grow. Monty said raspberries (pictured) are happiest in a slightly acidic, sandy loam soil with plenty of moisture and don’t tend to be fussy about shade

Raspberries will grow on most soils but are happiest in a slightly acidic, sandy loam. They like plenty of moisture, and do not seem to be fussy about shade, although I’d suggest planting them against an east or west-facing wall, or with some protection from hot sun.

My two summer raspberries are ‘Malling Jewel’, which offers large fruits, and ‘Glen Ample’, with its smaller but more abundant produce. I also grow the delicious ‘Autumn Bliss’ (above).

Plant raspberries between October and March. Dig deeply, add plenty of organic material and set up the appropriate support system before you plant. The canes should be set in the ground so that the roots are just covered and then cut back to 23cm high. Suppress weeds by mulching the plants very thickly each spring. 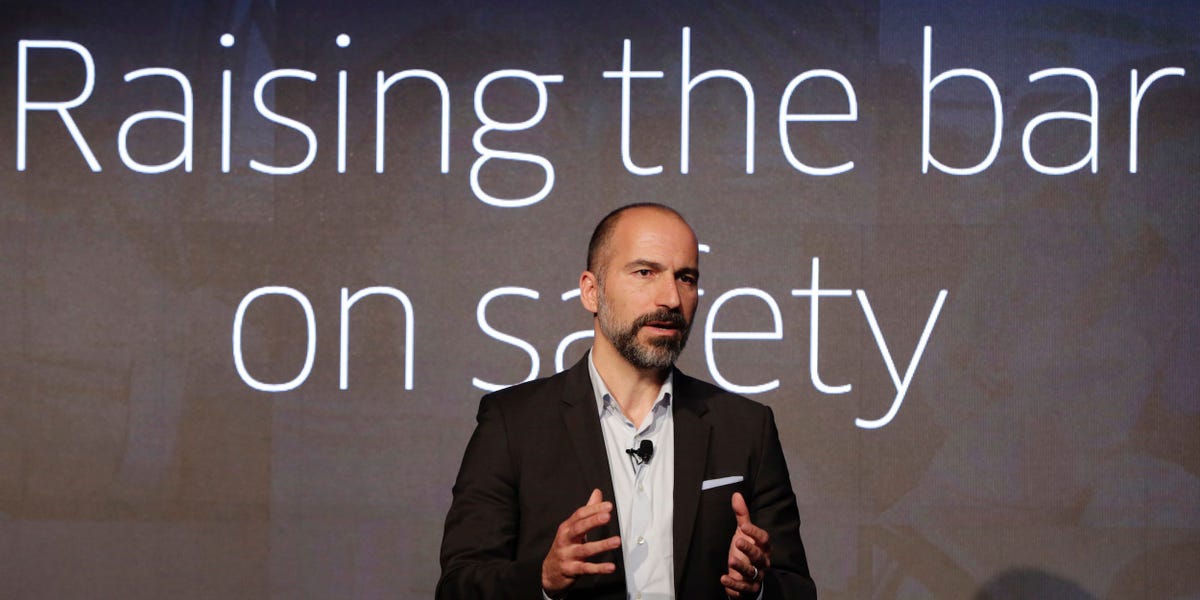 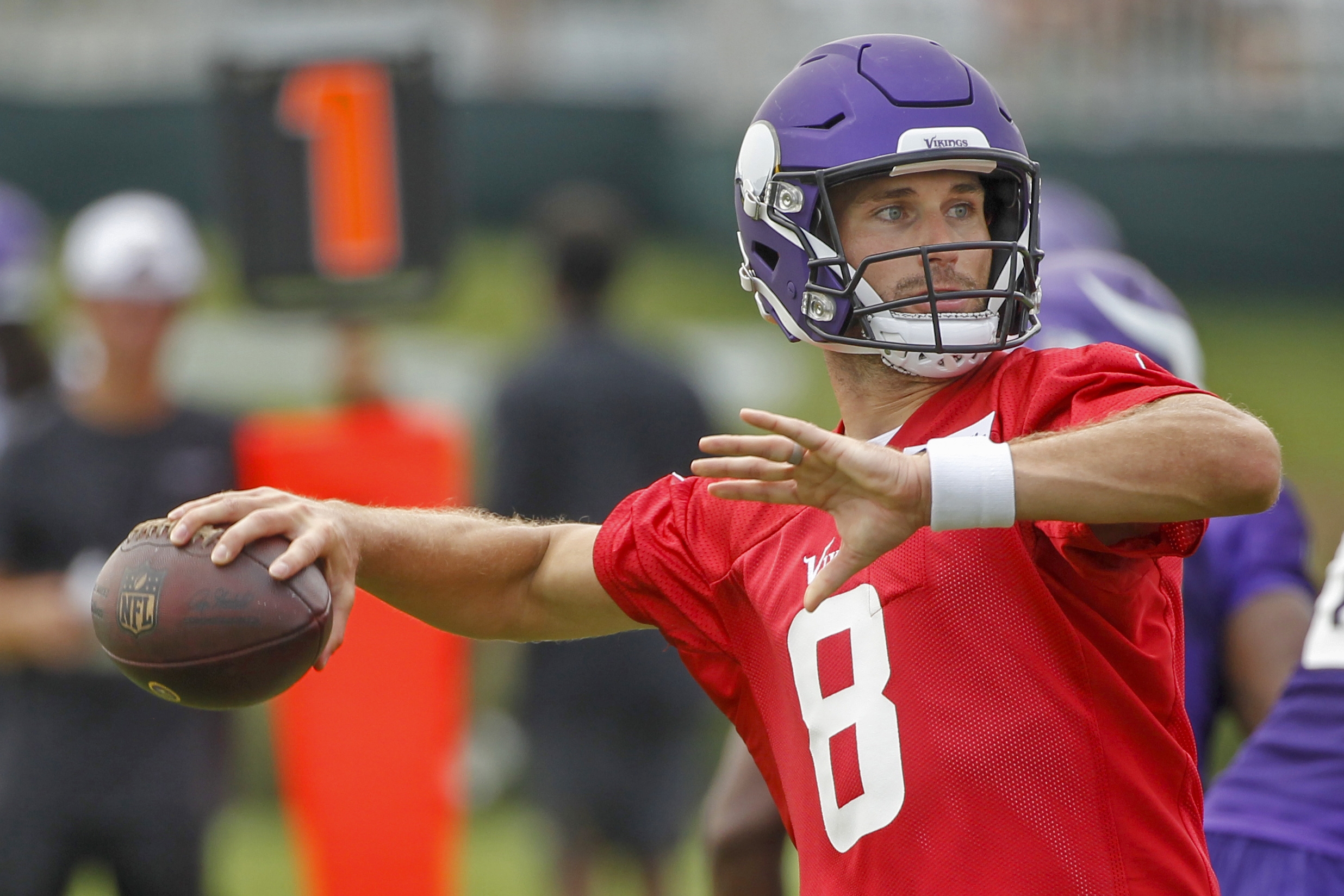 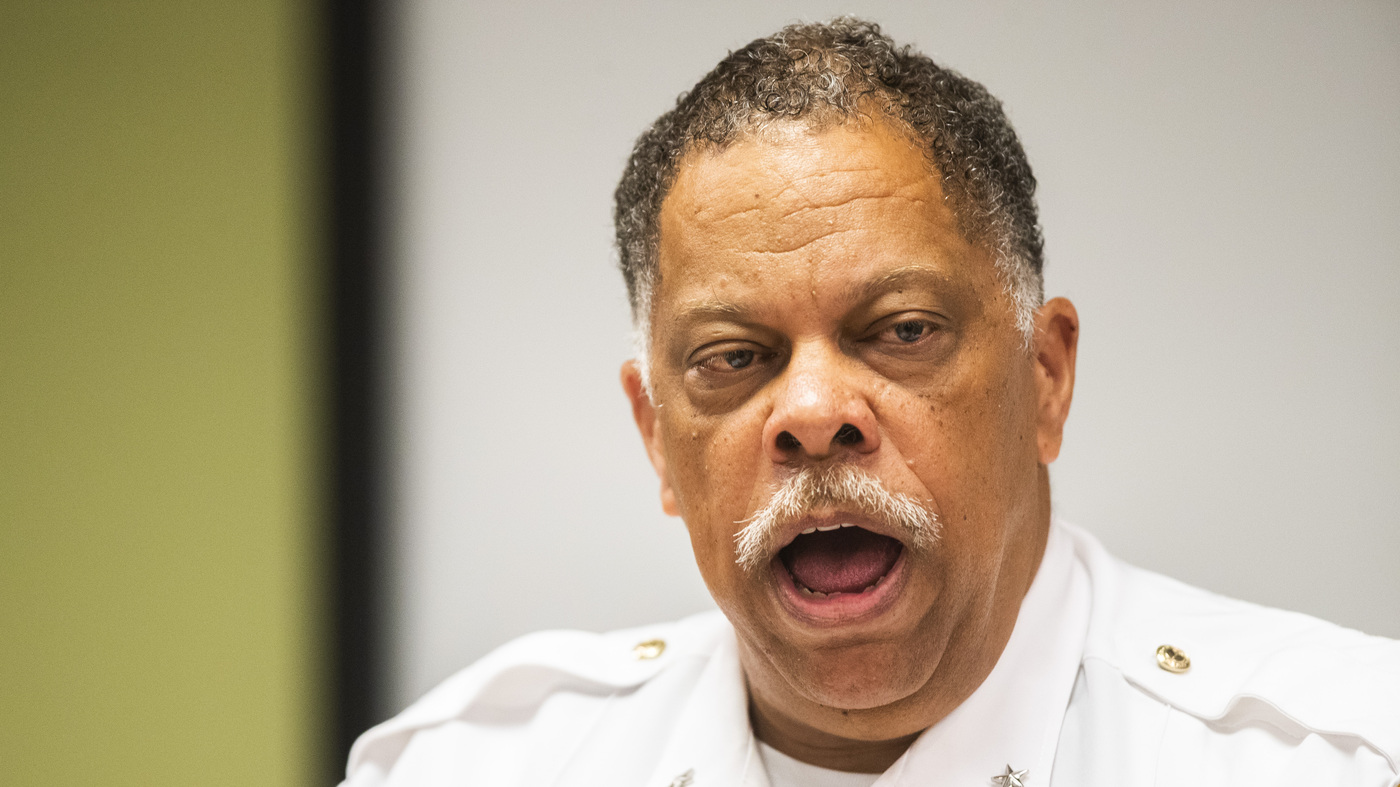