A new video of the Queen before the unveiling of a display of Kate’s wedding dress at Buckingham Palace has been unearthed. In the clip the Queen can be heard calling the display ‘horrid, dreadful’ and ‘creepy’

The Queen was not happy with the display of Kate Middleton’s wedding dress.

A shocking video unearthed shows The Queen calling the display “horrid and dreadful” as she oversaw the opening of the display at Buckingham Palace in 2011.

The iconic Sarah Burton and Alexander McQueen dress Kate wore for her wedding in April earlier that year was featured in an exhibit at the palace.

New footage of the Queen’s first look at the exhibition shows she was not keen on the display of Kate’s dress.

In the video, she can be heard telling Kate: “It’s horrid, isn’t it? Horrible, it’s dreadful. It’s made to look very creepy.”

Her comments were later clarified by royal biographer who said: “I’m sure when the Queen said, ‘It is horrid,’ she was talking about the actual creepiness of the whole situation.”

The video has been unearthed after many across the country swooned over Kate and her husband Prince William as they attended sporting events over the weekend including Wimbledon and the Euros final.

The couple could be seen jumping for joy with their young son, Prince George during Sunday night’s final at Wembley where England scored against Italy in the first two minutes.

The Queen was not impressed by the display
(

The Three Lions went on to lose but the family have since paid tribute to them and have condemned racist remarks made against players Marcus Rashford, Jadon Sancho and Bukayo Saka.

Prince William said he was “sickened” after hearing about the racist attacks the players were subjected to after they missed penalties during the nailbiting game.

He said: “I am sickened by the racist abuse aimed at England players after last night’s match.

“It is totally unacceptable that players have to endure this abhorrent behaviour. It must stop now and all those involved should be held accountable.”

Just before the game, the Duke of Cambridge sent a video clip to the team showing his support.

In the clip posted on Twitter, he said: “Gareth [Southgate], Harry [Kane], and to every member of the England team on and off the pitch, I just want to wish you the very best of luck for tonight.

“What a team performance it’s been. Every member of the squad has played their part, and all the back room team as well have been truly essential.

“I can’t really believe this is happening. So exciting and I just wish you the very best of luck.

“You bring out the very best of England and we are all behind you. The whole country is behind you. So, bring it home.”

The Queen opened the exhibition at Buckingham Palace in 2011
(

Get all the latest news straight to your inbox. Sign up for free here.

The official Twitter account for the England men’s and women’s national teams offered support to the victimised players.

It tweeted: “We’re disgusted that some of our squad – who have given everything for the shirt this summer – have been subjected to discriminatory abuse online after tonight’s game. We stand with our players.”

The statement read: “The FA strongly condemns all forms of discrimination and is appalled by the online racism that has been aimed at some of our England players on social media.

“We could not be clearer that anyone behind such disgusting behaviour is not welcome in following the team. We will do all we can to support the players affected while urging the toughest punishments possible for anyone responsible.”

He’s Back! Jesse Palmer to Host ‘The Bachelor’ Season 26
40 seconds ago

He’s Back! Jesse Palmer to Host ‘The Bachelor’ Season 26 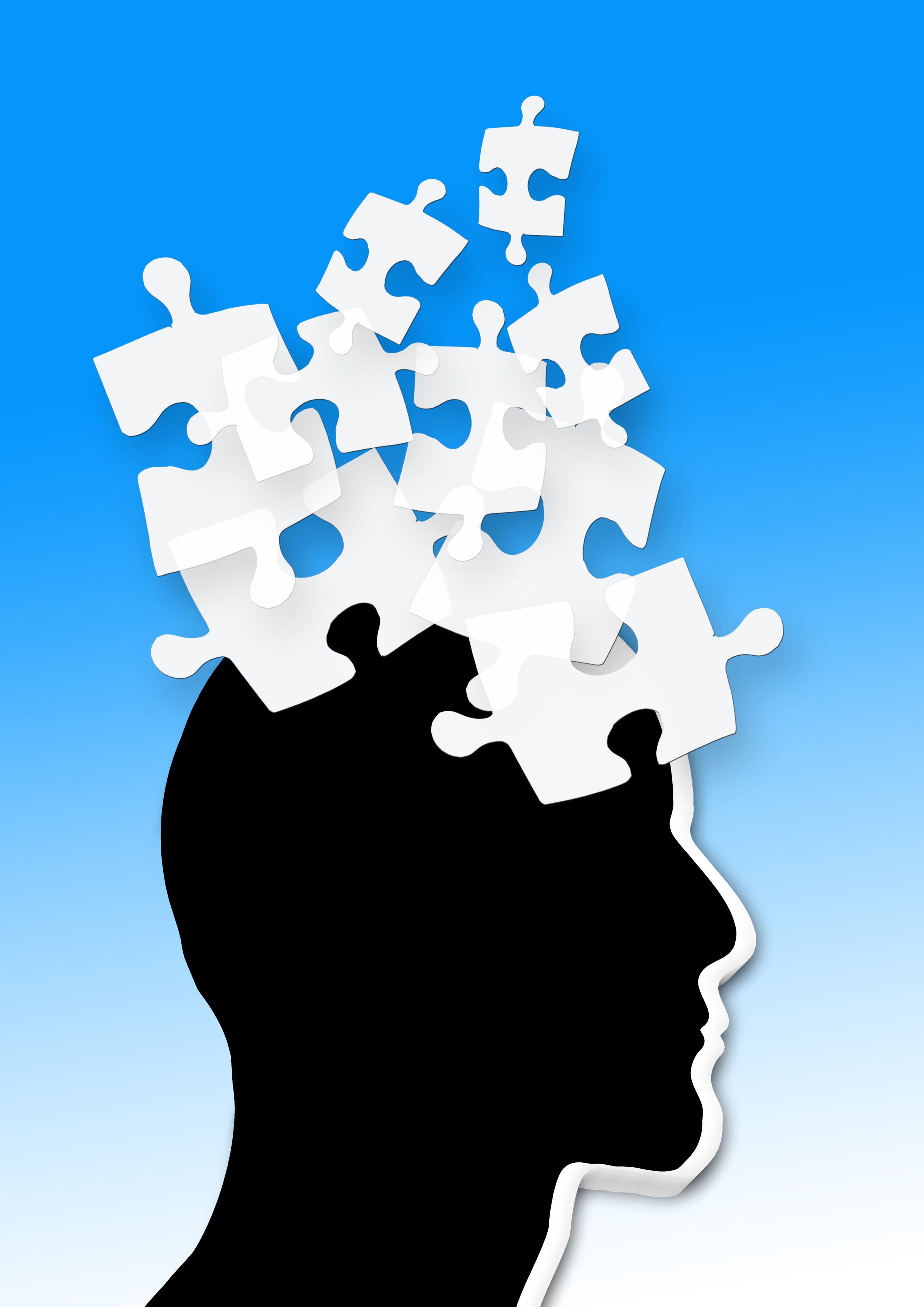 Magnetic stimulation of the brain can improve episodic memory

Elon Musk to Jeff Bezos: ‘you cannot sue your way to the Moon’
2 mins ago

Elon Musk to Jeff Bezos: ‘you cannot sue your way to the Moon’

Hancock: CFP has ‘time’ to determine any change
5 mins ago