By Katie Feehan For Mailonline

The RAF is set to axe its eye-in-the-sky sentry planes two years before their replacements will be ready.

But the E-3D sentry planes are set to be scrapped in December this year despite the fact their replacements are not ready.

The E-7 Wedgetail aircraft is expected to be in service with the RAF in December 2023 and is described by manufacturers Boeing as the ‘world’s most advanced, capable and reliable AWACS platform’.

Until then, pilots will have to fly blind or rely on NATO’s early-warning force, led by Luftwaffe’s Maj Gen Jörg Lebert, according to the Sun.

Former armed forces minister Mark Francois, who raised the issue in a written parliamentary question, told the newspaper: ‘It is unacceptable the RAF will lose its own eye in the sky for two years.’

‘We should not be playing games with the air defence of the United Kingdom under any circumstances.’

The sentry planes, known as eye-in-the-sky, provide all-weather surveillance, command, control, and communications and are used by various air forces around the world.

A review in 2015 had set out plans to retain the E-3D planes but in March 2019, it was announced these would be replaced by the E-7 wedgetail sentry planes.

The Ministry of Defence announced it had awarded the £1.51billion contract to Boeing and initially ordered five E-7 planes, which will be able to detect multiple targets at sea or in the air over a considerable area for long periods of time. The E-7A Wedgetail (pictured) is manufactured by Boeing and will be ready in 2023. It will provide pilots with all-weather surveillance, command, control, and communications

However, in the ‘Defence in a competitive age’ document which was published in March this year, the MoD confirmed it had reduced the order to three planes.

The document stated: ‘We will retire the E 3D Sentry in 2021, as part of the transition to the more modern and more capable fleet of three E 7A Wedgetail in 2023.

‘The E 7A will transform our UK Airborne Early Warning and Control capability and the UK’s contribution to NATO.’

The MoD said the decision reflects the fact that the aircraft have become increasingly difficult to maintain and costly to operate and that RAF personnel operate within NATO Airborne Early Warning & Control Force.

A spokesman told MailOnline: ‘The retirement of the E3-D Sentry will allow reinvestment into our advanced E-7 Wedgetail fleet, which will provide a step-change in capability.

‘As we transition between the two platforms, the NATO Airborne Early Warning & Control Force will provide cover if needed, supported by other RAF Intelligence Surveillance & Reconnaissance assets.’ 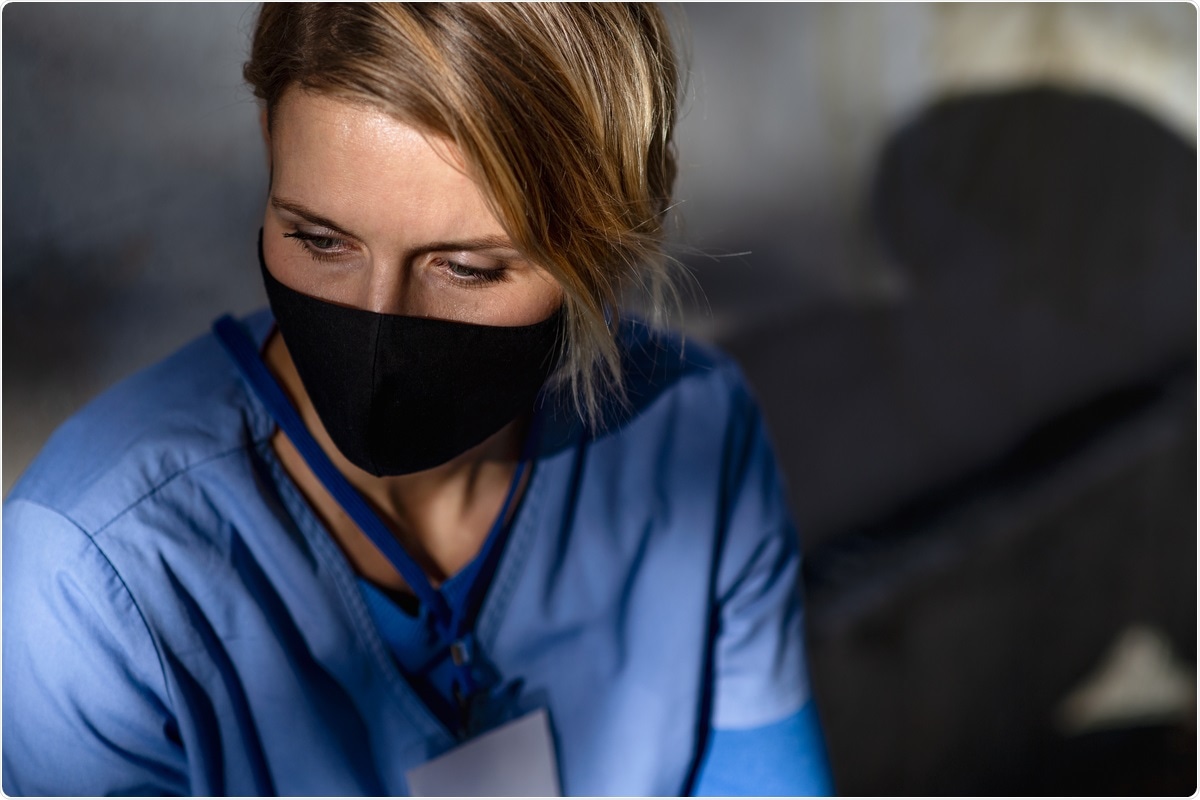 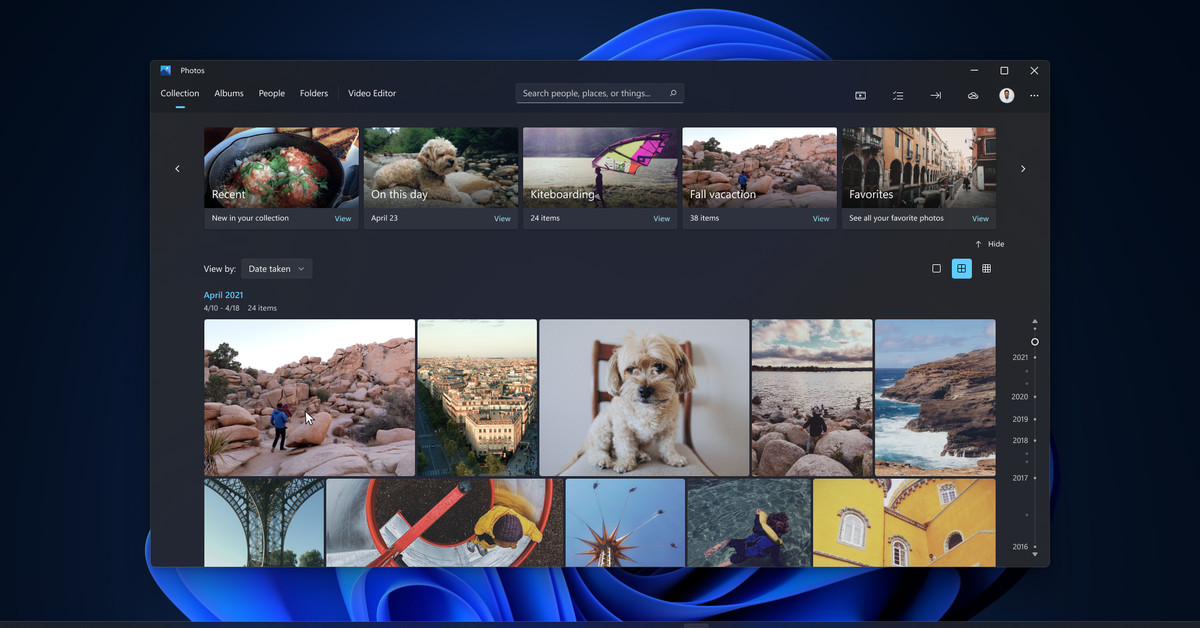 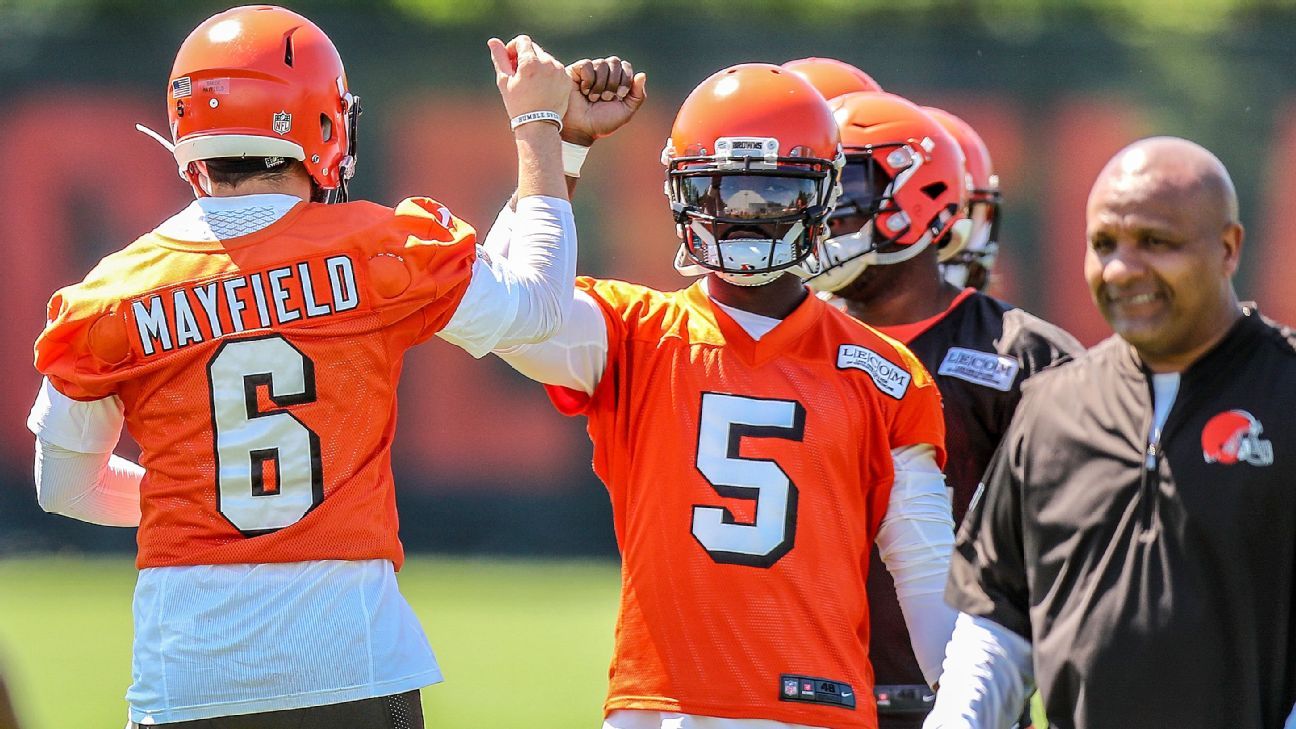 What did Tyrod Taylor, Baker Mayfield get out of their year together in Cleveland?
5 mins ago 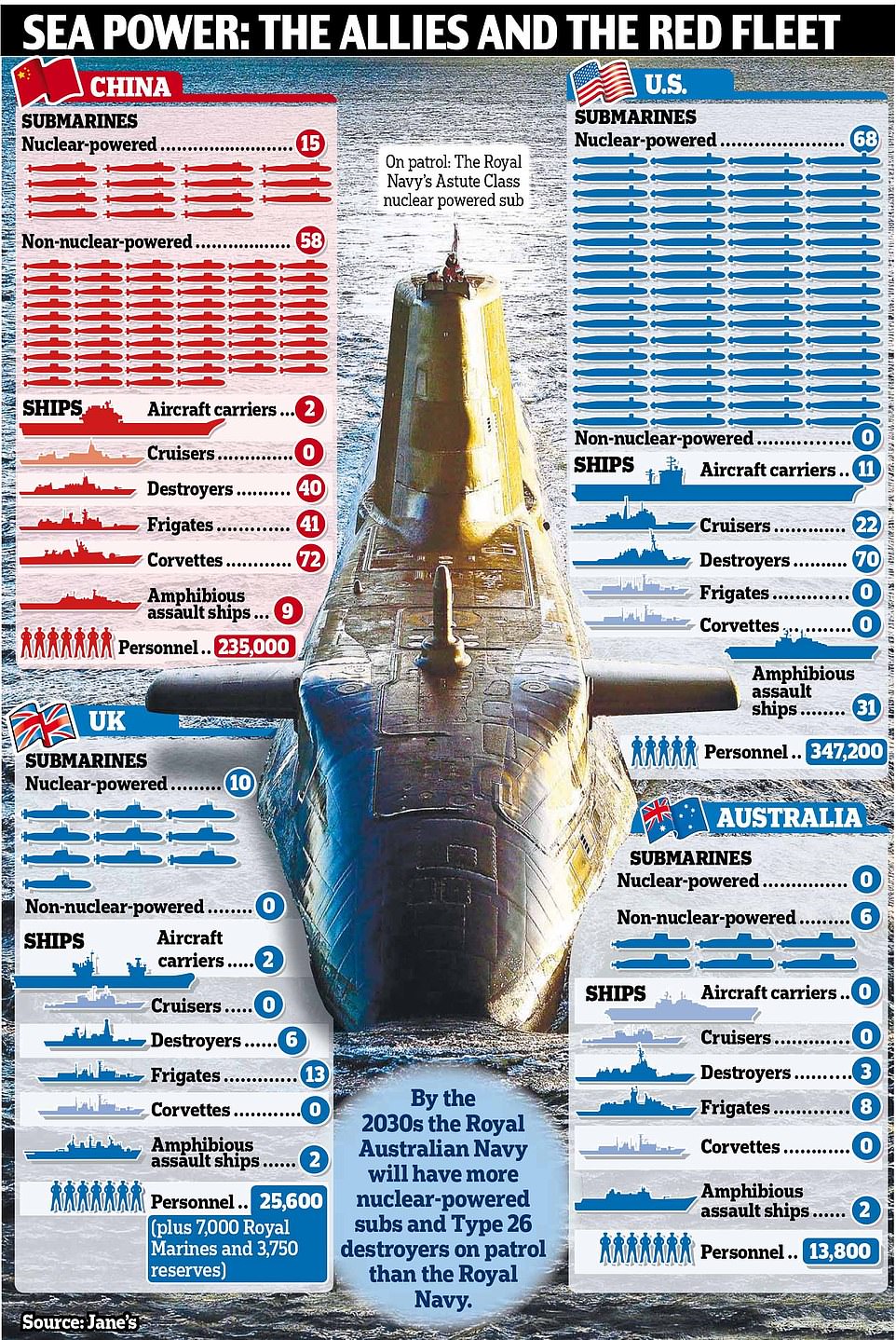