Tom Daley‘s triumph at the Tokyo Olympics has sparked an huge outpouring of joy – and tears – from friends and supporters.

Daley and partner Matty Lee beat the Chinese and Russian teams to take gold after they gave a stunning performance in the 10m synchronized platform earlier today.

And standing on the podium after collecting his medal, the diver, 27, was seen in tears after becoming overwhelmed with emotion at taking home the top prize in his fourth Olympics.

Team GB posted a photo of the special moment, saying only ‘Mission accomplished’.

Daley’s husband Dustin Lance Black, who is back home with their son Robbie, wrote: ‘No words! So so many tears! @TomDaley1994 you’re an OLYMPIC CHAMPION! Congratulations Tom and @MattyLee!’

Fans and family have sent the star an outpouring of messages and congratulations on social media, as all but athletes and their teams have been allowed to attend this year’s Games because of coronavirus.

Daley’s husband Dustin Lance Black, who is back home with their son Robbie, wrote: ‘No words! So so many tears! @TomDaley1994 you’re an OLYMPIC CHAMPION! Congratulations Tom and @MattyLee!’

Team GB Olympic medallist Siobhan-Marie O’Connor shared the photo of Daley, writing: ‘Fighting back tears every time I look at this picture. The Olympic dream ❤️ So deserved.’

The Team GB writter account also posted a video of the joyous moment the women’s football team found out the pair had won gold, the third of the tournament so far.

‘When you find out @TomDaley1994 & @mattydiver have won diving gold,’ they wrote.

BBC presenter Helen Skelton added: ‘This is what sport is about…. crying in leeds. Well done boys.’ Sports broadcaster Faye Carruthers sent her congratulations, writing: ‘Stayed up for the triathlon so slept in this morning and just caught up with the diving – crying!!!!

‘Watching people who’ve put their heart and soul into something have that moment is just wonderful. Well done Tom Daley and Matty Lee – what an incredible final dive.’

And in a heartfelt message presenter Rob Rinder said: ‘Courage doesn’t always roar. Sometimes courage is the quiet voice at the end of the day saying “I will try again tomorrow”.

Daley is among more than 160 LGBT+ athletes competing at the Tokyo Olympics, which is more than three times the number at the previous Olympics in Brazil which hosted a then-record 49 openly LGBT+ athletes.

At London 2012, Daley was an 18-year-old poster boy and he eventually delivered in the 10m platform. A poor performance in the preliminary rounds ranked him 15th out of 18 qualifiers for the semi-final. He improved to reach the final and was dramatically granted a re-dive following his first attempt after camera flashes distracted him.

But he still finished third behind the USA’s David Boudia and China’s Qiu Bo to claim only the seventh medal Britain has ever won in Olympic diving.

‘To be honest, I was very nervous. I went in to it with a do-or-die mentality,’ he said at the time.

Daley’s bronze came after disappointment at the Aquatics Centre in Stratford.

Along with Pete Waterfield he missed out on an Olympic medal in the synchronised 10m platform event after coming fourth. They had led the competition after three of their six dives but a poor fourth round effort cost them. Their attempt at a three-and-a-half somersault, when Waterfield over-rotated and suffered a poor entry, dropped them out of gold medal contention and they could not recover.

At the 2014 Commonwealth Games in Glasgow, Daley won a silver medal in the men’s synchronised 10m platform with partner James Denny.

He also collected gold in the men’s 10m platform, defending the title he won at the Commonwealth Games in Delhi in 2010.

At the World Championships in Russia later that year, Daley won gold with Rebecca Gallantree in the inaugural team event competition.

He then won bronze in the individual 10m platform. At the 2018 Commonwealth Games in Australia he won the 10m synchronised platform with Daniel Goodfellow.

At the 2016 Games in Brazil, Daley and Goodfellow won bronze in the synchronized 10m platform. 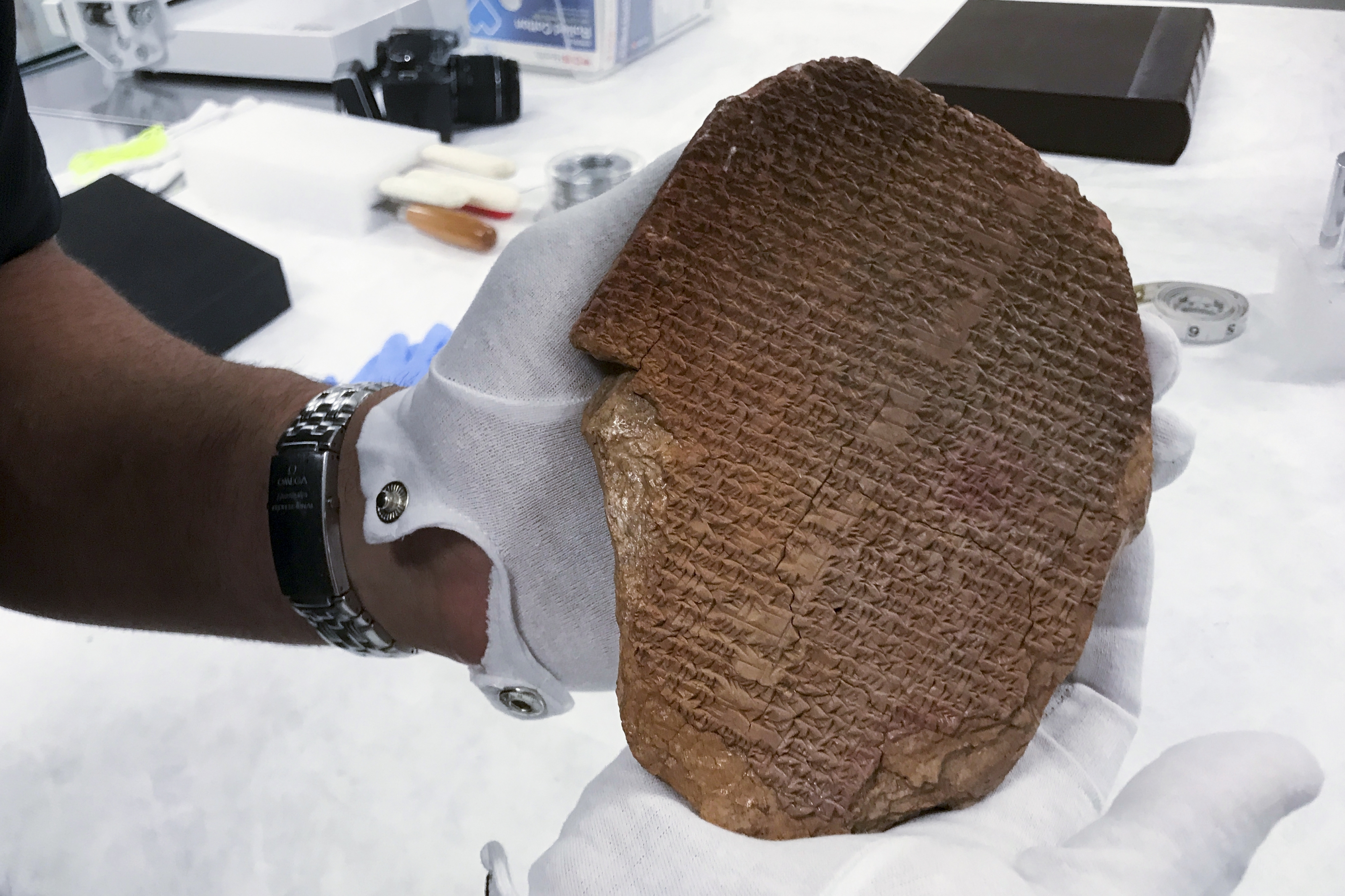