A woman claims to have a lead in the hunt for missing teenager Leah Croucher, as she believes she may have witnessed the 19-year-old being snatched.

The 68-year-old claims to have seen a young woman being “aggressively” pushed down in the seat of a car in Milton Keynes around the time of Leah’s disappearance two years ago.

The woman says she reported the sighting to police at the time, and twice more after learning of Leah’s disappearance – but claims the call handler she spoke to seemed uninterested.

Since then, she has grown increasingly concerned about the incident.

The woman, who was stationary in a queue of traffic at the time, said that she saw a pair of feet on the dashboard of a shiny black coupe car with the man behind the wheel aggressively pushing whoever was next to him down into the passenger seat.

The incident so concerned the motorist she contemplated getting out of her car and running to the suspect vehicle, but then the line of traffic started moving.

Leah Croucher with her sister Jade
(

The pensioner claims that no detectives contacted her after she reported the information so she reported it for a second time but was again met with silence.

Today, the worried OAP decided to “go public” with her information, saying she wanted police to re-examine what she told them on February 15, 2019.

She told how she spotted the worrying encounter just yards away from Furzton Lake.

She had been watching the car while waiting in a queue of traffic and thought it was strange because she could see a foot appearing on the dashboard from the passenger seat, but no sign of the rest of the person.

“Suddenly a right foot appeared on the dashboard, followed by a left foot….I guessed they belonged to a female because of the size,” she said.

“I was stationary and the car was at a junction to the side of me, waiting to pull out, so I had quite a good view.”

The witness remembers the time clearly – it was between 8.35am and 8.40am.

Leah’s mobile phone left the network inexplicably at 8.34am – in the area of Furzton Lake, investigators have said.

The witness said: “As I watched the car, the driver suddenly let go of the steering wheel with both hands, twisted himself around and pushed whoever the feet belonged to down really forcefully.

“He was using both hands and it seemed a very aggressive thing to do.

“It was like he was trying to hide someone… I remember being concerned enough that I tried to get the number plate but I was at the wrong angle to see it.

“At one point I even contemplated getting out of my car, running down the road and asking him what on earth he was doing.”

However, at that moment the cars began to move and another driver, several cars in front, let the mystery motorist pull out in front of him.

She continued: “I lost sight of him after that but it continued to prey on my mind. Was it a father disciplining a naughty teenager perhaps for putting their feet on the dashboard? It looked too aggressive for that. Or was it something more sinister?

“I wish I’d had my phone to hand and taken a photograph.”

She added: “The man driving the black car was aged maybe 30 to 40 years and had darkish hair, dark brown rather than black. It was cut in what I call a ‘mophead’ style.

“Not hippie long and not short back and sides, but sort of hanging down – rather like the Beatles had their hair in the early days.

“He was wearing a dark, bottle green jumper and a tan-coloured jacket. It was a long jacket, not a short one. It may have been leather.”

The only thing the witness could glimpse of the passenger was the shoes.

“All I remember is that they had dark soles. They definitely weren’t trainers with the white soles you see. They could have been boots.

“They were not adult male shoes because they were too small. They looked to be the size a teenager or female would wear.”

It was not until two or three days later that the news of Leah’s disappearance hit the headlines.

Leah had vanished while walking to work the morning after Valentine’s Day, and her whereabouts remain unknown.

The witness said that she had not hesitated to contact the police.

“As soon as I heard about Leah, I called the number police were giving out on their appeal,” she said.

“Was it Leah I saw that morning? Had someone taken her and was trying to hide her? It seemed such a coincidence that it happened at almost exactly the same time and place.

“I may have been putting two and two together and making five, but I thought it was something police ought to know about. I rang the number and quoted the reference number.

“The female who answered sounded quite young and it seemed she was either not very interested or had worked all night and was very tired. Either way she did not appear very bothered about what I was saying. However she said she’d pass the information on.”

Some weeks later, after reading about a fresh appeal for information and the growing concerns for Leah’s welfare, the witness contacted police a second time, having not heard from officers after her first report.

She said: “Again I heard nothing. It was strange. Later I called again to ask them specifically if they had looked into what I told them. I was told they couldn’t comment.”

Since then, the witness has never stopped wondering about what happened to the teen, who would now be 22 years old.

“I live quite close to the Croucher family and I knew Leah by sight,” she said.

“She seemed a lovely girl from a lovely family and always struck me as the type that would never disappear voluntarily.”

The witness said she does not wish to claim the £20,000 reward on offer and, if anything came of her information, would rather the money went to charity.

But no trace of Leah, including her phone, her clothes, and her black rucksack handbag, has ever been found and nobody has been arrested in connection with the case.

The last sighting of Leah was at 8.20am, walking past ‘Tellytubby Hill’ and heading towards Furzton Lake on her way to work at her admin job at a finance company.

A spokesman for Thames Valley Police said: “We can confirm that we have spoken to this individual about the reports that she has made to us and proportionate actions and inquiries were taken as a result of the information we received.

“Our investigation is still ongoing and we continue to ask anyone who may have information to please visit a police station, report online or call 101.” 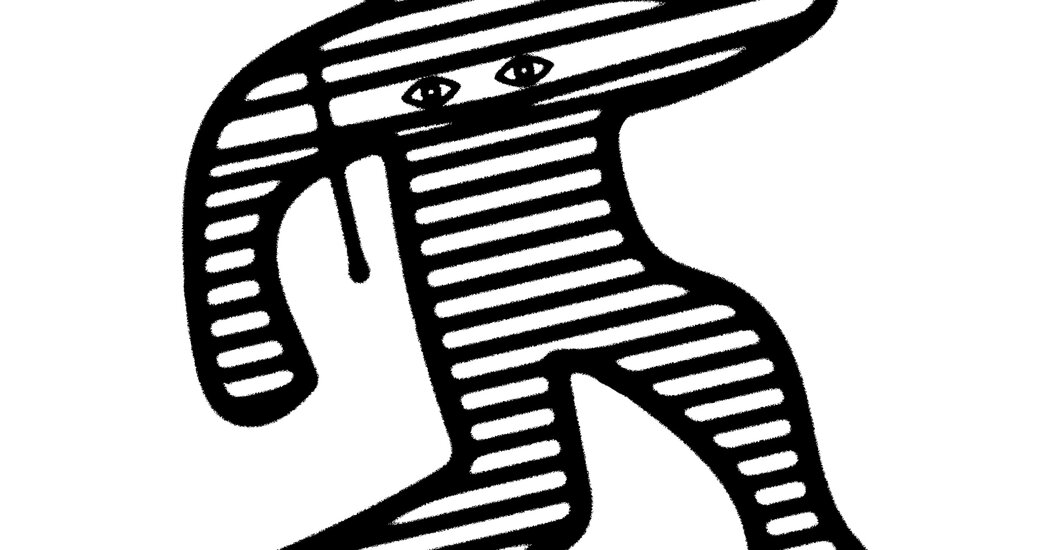 Opinion | True Crime, Keith Morrison and Me
2 seconds ago 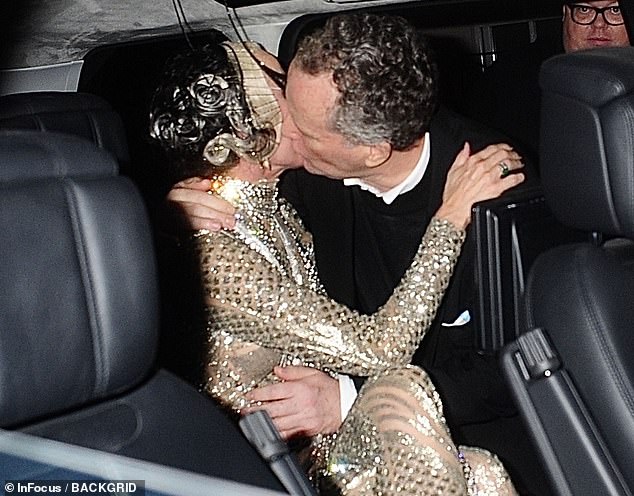 TALK OF THE TOWN: Daphne Guinness is spotted getting into a clinch in the back of a limo in Mayfair
3 mins ago

TALK OF THE TOWN: Daphne Guinness is spotted getting into a clinch in the back of a limo in Mayfair 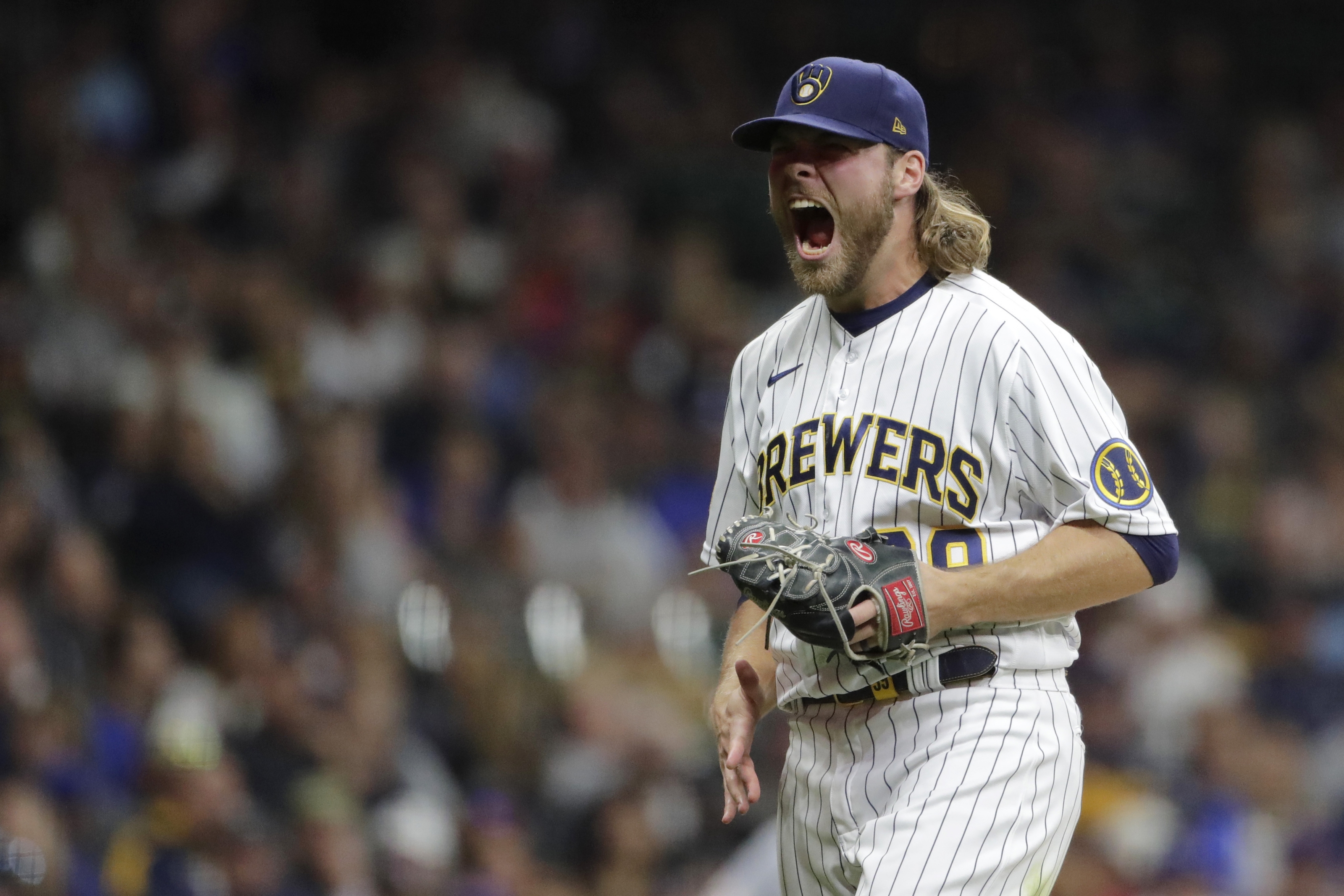