Manchester City remain in the market for a striker following the recent departure of Sergio Aguero.

Harry Kane and Erling Haaland are among those linked, with both forwards eyeing ambitious moves as they seek regular silverware.

Haaland’s age profile has attracted a host of potential suitors with City facing competition from Real Madrid and Chelsea for the 20-year-old.

Dortmund remain determined to keep hold of their striker despite the mounting interest.

Pep Guardiola will be keen to push on following a third Premier League title in four seasons which is likely to mean new additions.

Here are the latest transfer rumours from the Etihad.

Erling Haaland still be a Borussia Dortmund player next season, according to the club’s head of first-team football Sebastian Kehl.

Haaland is attracting attention from the likes of Real Madrid, Man City and Chelsea as his stock continues to rise.

The striker enjoyed an stellar year with the Bundesliga outfit, scoring 30 goals in 32 domestic appearances, and is being linked with pastures new.

However, Dortmund have repeatedly claimed that a prized asset will not be sold this summer as they already stand to lose Jadon Sancho.

When quizzed on Haaland’s future, Kehl told Sky Germany: “There is nothing new on this matter. He is in our plans. Erling will return this week and he will be very hungry.

“He wants to play football, he feels comfortable with us and he will be eager to score many goals.”

Antoine Griezmann has been linked with a move to the Etihad as club chiefs continue to seek a replacement for Aguero.

The Frenchman has not thrived at Barcelona like many envisaged and the Catalans may be prepared to cash in for the right money.

“Obviously, he’s at Barca; let’s see what can happen. I don’t know if [Pep] Guardiola has spoken to him.

“City are one of the best teams in the world, and they want to have the best players to win everything. If he comes, fine; if not, we’ll keep working.”

New boss Patrick Vieira is looking to strengthen his options in the middle of the park, and Pep Guardiola may be willing to let the 20-year-old leave on loan in an effort to forward his development.

Gomes joined City from PSG in 2018 but is yet to force his way into the first team picture.

Guardiola is not short of midfield options meaning the Frenchman may have to leave on a temporary basis. Is a Wedding Coming On ‘Chicago P.D.’? Jesse Lee Soffer Says …
6 mins ago 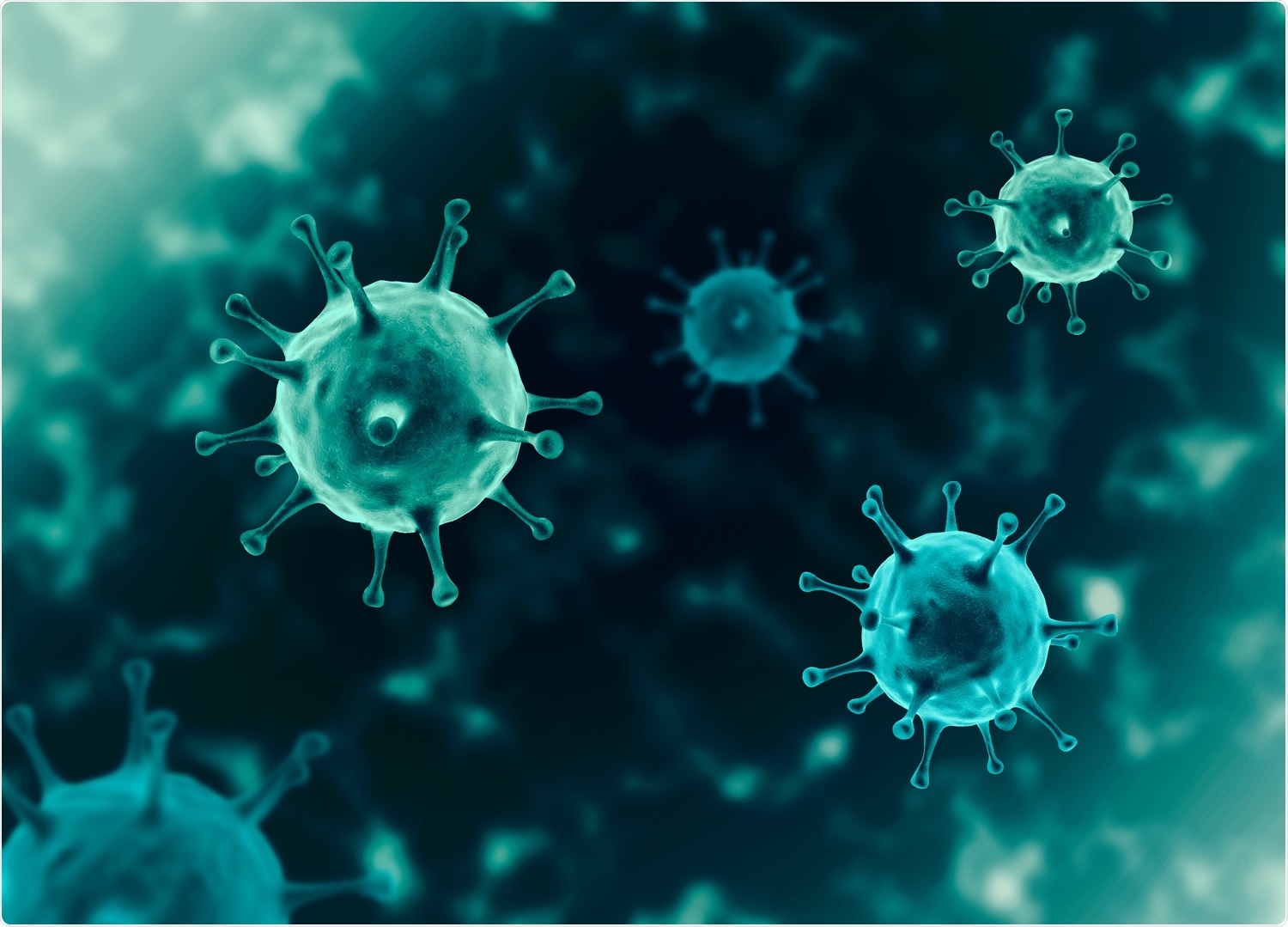