While Liverpool made a fast start in the transfer market with the addition of Ibrahima Konate, it’s been slow going since then.

In the interim, Georginio Wijnaldum has departed on a free transfer and joined Paris Saint-Germain.

Though he didn’t always get the credit he deserved during his time in England – beyond Merseyside at least – many Liverpool fans would rate Wijnaldum as one of the most important players of the Jurgen Klopp era.

Not only was he one of Klopp’s most consistent starters during five seasons at Anfield, he was an integral part of the team which won the Champions League, Premier League, UEFA Super Cup and Club World Cup.

On Wijnaldum’s departure, Klopp admitted that Liverpool were losing one of their most influential performers. “I will miss the player he is like crazy – highest-quality ability, one of the smartest players I have ever had the privilege to coach,” he said. “His contribution was off the scale, a manager’s dream.”

Inevitably, Wijnaldum’s exit has seen the Reds linked with a number of midfielders. Whoever ends up replacing him will have big shoes to fill.

With that in mind, here’s Thursday’s Liverpool transfer round-up with all the latest developments.

Youri Tielemans could be on the move this summer
(

Leicester midfielder Youri Tielemans has made it clear that he wants to join Liverpool this summer.

That’s according to Belgian outlet Voetbal24, with the Reds reportedly lining up a €75m (£63.9m) deal.

While Lille midfielder Renato Sanches is also in the frame, Tielemans is Klopp’s preferred option.

The Belgium international is seen as an ideal replacement for Wijnaldum and, as it stands, there’s a good chance that the deal will be completed soon.

Reds considering a bid for Barella

Having just won Euro 2020 with Italy, Nicolo Barella’s reputation has spiralled into the stratosphere this summer.

Coming off the back of a title-winning season with Inter Milan, the 24-year-old was already in high demand. His performances with the Azzurri have drawn attention from across Europe, however, with Liverpool among the clubs credited with an interest.

Now, though, according to La Repubblica, via SempreInter, Liverpool are preparing a €70m (£59.6m) bid for him.

Having just sold Achraf Hakimi to PSG for €60m (£51.3m) plus add-ons, Inter are not as desperate for cash as they were earlier in the summer. Were they to receive a substantial bid for Barella, however, they may struggle to turn it down.

Better call Saul (or he’ll end up at Barca)

Could Saul Niguez end up at Camp Nou?
(

Despite being persistently linked with Liverpool over the last few weeks, it looks like Saul Niguez could move elsewhere.

According to Mike McGrath of The Telegraph, Atletico are in negotiations with Barcelona over a return for Antoine Griezmann and Saul could end up heading in the opposite direction.

Barcelona are looking to reduce their wage bill so that they can afford to keep Lionel Messi and, as one of their highest earners, Griezmann has been identified as a potential departee.

His first preference is for a reunion with Diego Simeone, but Atletico may find it difficult to cover his transfer fee and wages. That’s where Saul comes in, with the Spanish international serving as a potential makeweight.

How do cells acquire their shapes? A new mechanism identified
1 second ago

Justin and Hailey Bieber Reunited With Shawn Mendes, Camila at the Met Gala
5 mins ago 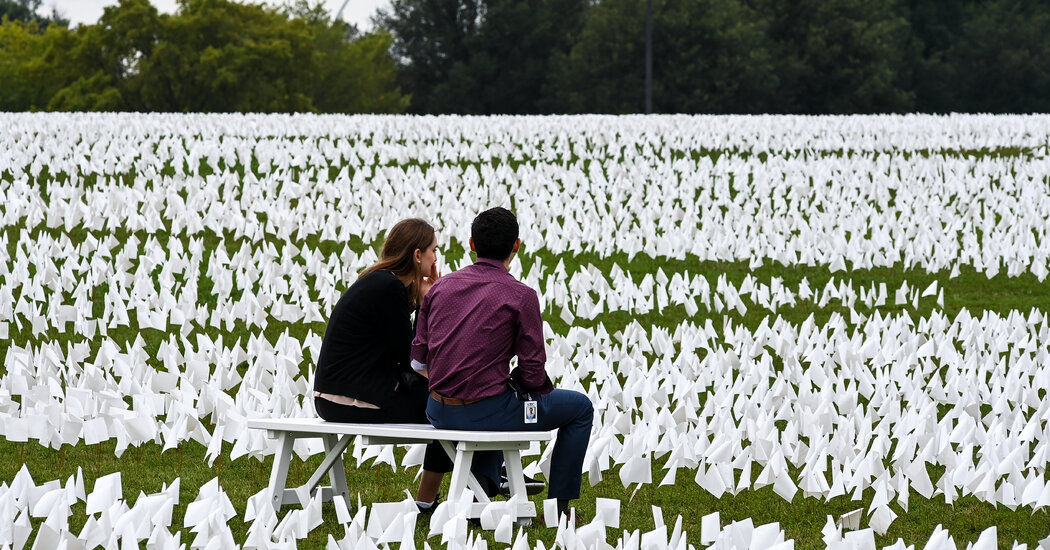