Liverpool are stepping up their preparations for the new Premier League season, with the first-team currently training in Austria.

Jurgen Klopp’s side will be looking to build on their third-placed finish of last campaign, which was secured in remarkable style.

The Reds have made one signing so far in the summer transfer window, bringing RB Leipzig defender Ibrahima Konate to the club in a £36million deal.

Liverpool may need to make further acquisitions to prevent Pep Guardiola’s relentless Manchester City side from claiming top spot, but who are Klopp’s side considering moves for?

Mirror Sport have rounded up the latest rumours…

Atletico Madrid midfielder Saul Niguez has suggested that he could well be on the move this summer.

The 26-year-old has been heavily linked with the Reds in recent weeks and has provided an indication that a transfer away from Atletico is on. the cards.

Saul is currently with the Atletico squad as part of pre-season and a video obtained by El Desmarque showed the Spaniard being quizzed on his future while boarding a team bus.

Asked by supporters to give an update on his situation, he responded: “They’re kicking me out of here, man”.

Liverpool have suffered a setback in their pursuit of Fiorentina striker Dusan Vlahovic.

Vlahovic has two years remaining on his current contract, but Fiorentina director Joe Barone has made clear that the Serie A side remain hopeful of agreeing fresh terms with the 21-year-old.

“Vlahovic is a Fiorentina player, he has two years on his contract and we are working constantly with his agent over an extension,” said Barone, as quoted by Football Italia.

The Italian winger was part of Robeto Mancini’s side that defeated England in the Euro 2020 final and looks set to leave the club he has spent his entire professional career at.

Sassuolo have placed a €40m price tag on the 26-year-old according to La Gazzetta dello Sport, with club director Giovanni Carnevali recently confirming that Berardi wants out.

A fresh report from Corriere dello Sport claims that Liverpool have made contact with Berardi’s agent and are “ready to join the auction”. 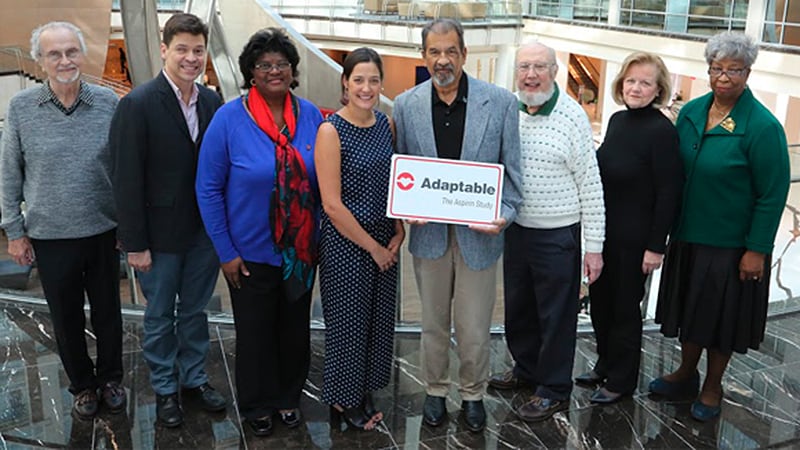