Nightclubs are currently being urged to make use of the function in the NHS app voluntarily. From October, punters would need to use the Covid certificate option on the NHS app to be able to enter

Labour have said imposing vaccine passports in nightclubs is ‘costly’ (

Boris Johnson could be forced to drop his plans to enforce nightclubs to use Covid passports.

At least 42 Tory MPs have rebelled against the move, signing a cross-party Big Brother Watch declaration against Covid status certification.

They argue it denies individuals access to general services, businesses or jobs.

It means there are no guarantees the plans, on which MPs have been promised a vote, would pass the Commons despite Mr Johnson’s 80-plus majority.

Keir Starmer had been undecided on vaccine passports earlier this week
(

A Labour spokesman said: “We need to see the detail of what the Government puts forward regarding vaccine passports.

“We oppose the use of Covid vaccination status for everyday access to venues and services. It’s costly, open to fraud and is impractical.

“Being double jabbed doesn’t prove you aren’t carrying the virus. Testing for access to venues would be more efficient, and would give people and businesses more certainty.”

Labour are pushing to get mandatory testing introduced immediately.

Until September, nightclubs are being urged to make use of the function in the NHS app voluntarily. Liberal Democrat Home Affairs Spokesperson Alistair Carmichael MP said: “It took him long enough but I am glad that Keir Starmer has come out against vaccine passports.

“We need a united front against these illiberal and unworkable proposals and a national campaign through the summer to convince the government to change course.”

The Prime Minister’s press secretary said on Wednesday: “We’ve set out the reasons why we are looking at this policy.

“We think it’s right that at the point at which everyone has had the opportunity to have both jabs we do mandate this to help add an extra mitigation in such high-risk settings.” 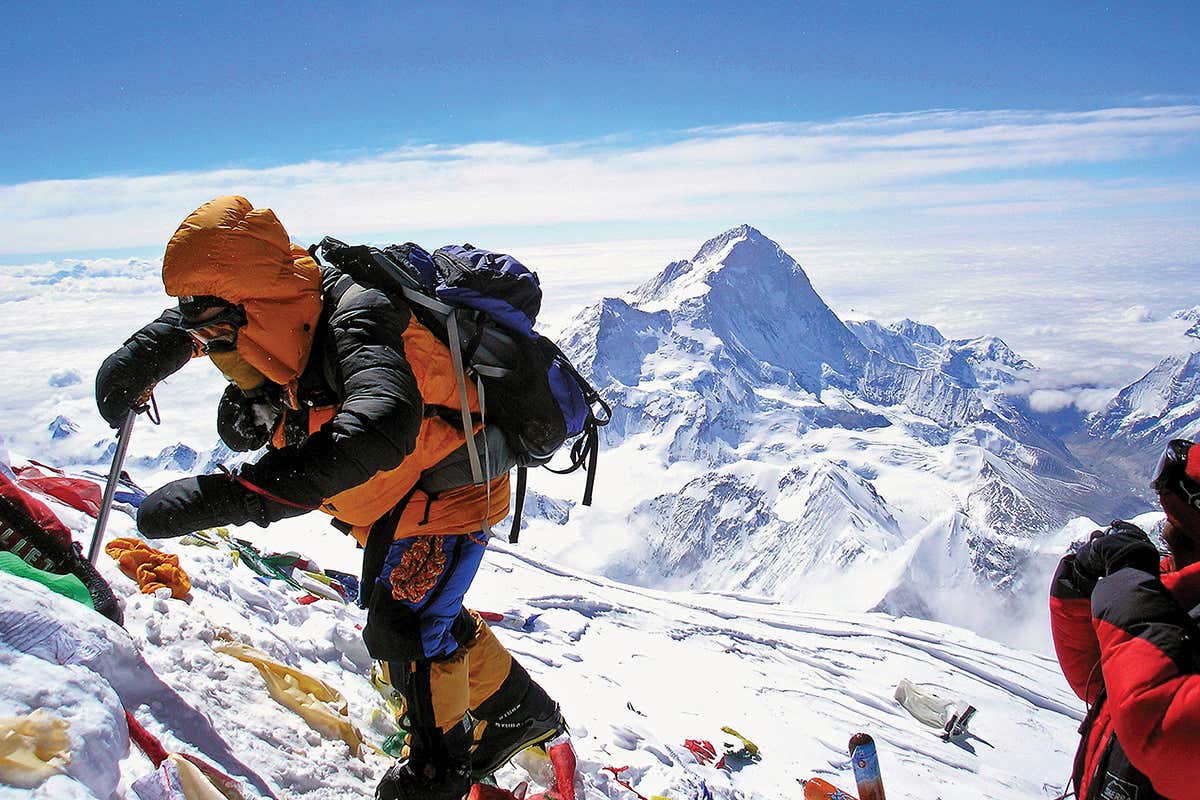 Thin-air therapy: The unexpected medical benefits of hypoxia
4 seconds ago 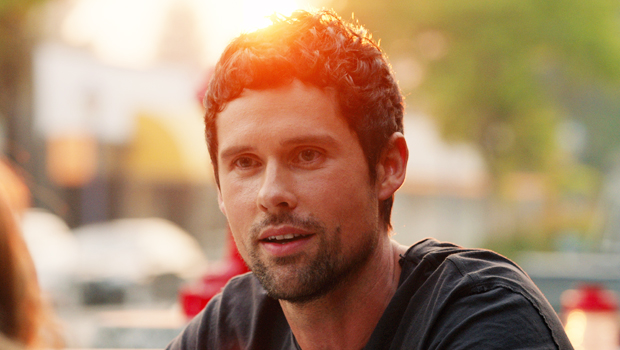 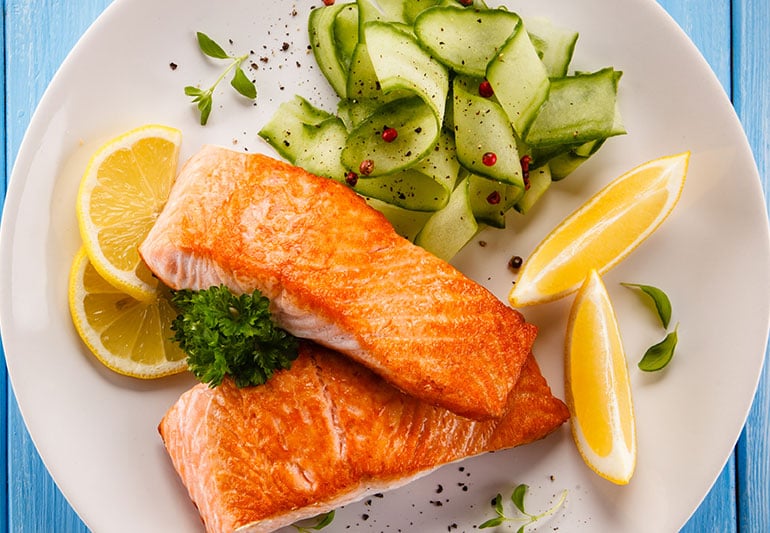