The Iranian-American journalist at the center of an international kidnapping plot says she only learned the ‘shocking’ extent of the scheme last night when four men were charged and that she worked with the FBI to track down those responsible.

Masih Alinejad, a journalist and human rights activist who has been a sharp critic of Iran, told CNN on Wednesday she only discovered the details of the elaborate plan overnight despite the FBI telling her eight months ago she wasn’t safe.

The 44-year-old, who lives in Brooklyn, New York with her husband and son, said she spent three months living in different safe houses after the FBI told her she was being tracked by a US private investigator hired by Iranian intelligence operatives.

Prosecutors say the Iranians, at one point, had a live feed of her home.

While in the safe houses, Alinejad said the FBI asked her to keep going live on Instagram to her five million followers without providing a location to see if the Iranian operatives could track her down.

‘The FBI were trying to work out whether they would follow me and find me new place. And they did,’ Alinejad said.

Alinejad did not elaborate on who tracked her down in the safe house and the FBI have not commented.

Masih Alinejad, a journalist and human rights activist who has been a sharp critic of Iran, told CNN on Wednesday she had only discovered the details of the elaborate plan overnight despite the FBI telling her eight months ago she wasn’t safe

‘It’s unbelievable that in New York, the Islamic Republic were able to threaten and follow an Iranian-American citizen. Here, in the land of the United States of America. I was shocked.’

She said the revelation that an American investigator had been hired to track her gave her ‘goosebumps’.

When the FBI first approached her last year, Alinejad recalled telling them that she was used to receiving threats given she has been so outspoken about the Iranian government.

‘I was like, you must be kidding me because I receive daily death threats, what’s new? I’m here in America, they cannot do anything,’ she said.

Alinejad said she only took them seriously after seeing the surveillance images and realizing how close they had gotten to her.

She also slammed the Biden administration and urged them to take ‘strong action’ over the kidnapping plot.

‘When Jamal Khashoggi, the Saudi American journalist, got brutally murdered the whole world made statements of condemnation. I need the same because another regime in the Middle East tried to kidnap me.

‘The FBI did a great job but to be honest I’m a little bit disappointed with Biden’s administration because I’m still waiting for them to take strong action.’

The White House issued a statement referring to the  ‘dangerous and despicable’ plot to ‘kidnap a US citizen on US soil’.

‘We will forcefully defend US citizens and US interests. That includes law enforcement actions like the one announced yesterday, as well as the actions the president has taken to defend US forces in the region from Iranian-backed militant groups,’ press secretary Jen Psaki said. Kiya Sadeghi (left) is accused of being an asset working for the Iranian spy chief, Alireza Shahvaroghi Farahani (right)

Federal prosecutors revealed on Tuesday that they had charged four Iranians, alleged to be intelligence operatives for Tehran, over the plot to kidnap Alinejad.

A fifth defendant, Niloufar Bahadorifar, accused of supporting the plot financially but not participating in the kidnapping conspiracy, was arrested in California.

The New York-based journalist was not named by authorities as the victim.

The conspirators had also plotted to kidnap a journalist in the UK and three others in Canada who had been critical of Iran, according to the indictment.

Iran on Wednesday rejected the US claim of Tehran’s involvement in the kidnapping plot as ‘ridiculous and baseless’, according to Iranian state TV.

‘This new claim by the U.S. government … is so baseless and ridiculous that it is not really worth answering,’ said Foreign Ministry spokesman Saeed Khatibzadeh.

The US indictment says the men hired private investigators to monitor Alinejad and her family in New York by misrepresenting who they were.

They had claimed that she was a missing person from Dubai who had fled the country to avoid paying a debt, prosecutors said.

Details of the elaborate plot included in the indictment show that the Iranians had researched how to get the journalist out of New York on a high-speed boat headed for Caracas in Venezuela.

They then planned to fly her from Venezuela to Iran, according to the indictment.

One of the four researched a service offering ‘military-style speedboats for self-operated maritime evacuation out of New York City, and maritime travel from New York to Venezuela, a country whose de facto government has friendly relations with Iran,’ prosecutors said. Masih Alinejad, who was born in Iran and now lives in New York City, has confirmed that she was the target of a plot by spies sent from Tehran to kidnap her

Alinejad’s past criticism of Iran:

‘As a journalist in Iran, I often got into trouble exposing the regime’s mismanagement and corruption until, eventually, my press pass was revoked.

‘I was often threatened with arrest or worse for writing articles critical of former President Mahmoud Ahmadinejad.

‘I call on the leaders of European countries to join the U.S. in not only condemning Iran’s hostage-taking but also condemning its recent executions of prisoners.’

‘The regime’s cruel treatment of women remains one of its biggest weaknesses, and my focus on related injustices explains why it remains so persistent in targeting me.’

Alinejad posted a video on Twitter on Tuesday night saying that police had been outside the place where she was staying for two weeks.

‘The police have been around my home for the past two weeks now. When I asked them why they were here, they said it was to protect me. This is also what the FBI told me,’ she said in Farsi.

‘They said they’d tell me later, but that the police has to be here often. They are here from 5am until midnight. I’m so not used to being protected by the police. Every time I see them I assume it’s to arrest me.

‘Yes, I’m also worried. I see them often – even when I go out to check on my flowers in my garden. But it imbues me with a feeling of safety. This wouldn’t have happened in my homeland. It’s a weird feeling.’

‘This is the regime that kidnapped & executed Ruhollah Zam. They’ve also kidnapped and jailed Jamshid Sharmahd and many others.’

Zam, who had been living in exile in France, was detained after traveling to Iraq in 2019.

He was accused of ‘corruption on earth’ and executed in December 2020.

Sharmahd, who lived in California, went missing in July 2020 as he was making a stop in Dubai while trying to book an onward flight to India for a business trip.

Iranian state media reported in August 2020 that Iranian intelligence agents had captured the 66-year-old Iranian-German dual national. On the same day, Iranian state TV aired a program in which the dissident appeared to confess to masterminding a 2008 bomb attack that killed 14 Iranians and wounded 215 others at a mosque in the southwestern city of Shiraz.

He remains in custody and has not been charged, and his family says he has been denied a lawyer.

In 2018, Alinejad described in The New York Times why she fled her homeland.

‘As a journalist in Iran, I often got into trouble exposing the regime’s mismanagement and corruption until, eventually, my press pass was revoked,’ she wrote.

‘I was often threatened with arrest or worse for writing articles critical of former President Mahmoud Ahmadinejad. Ultimately, I was forced to flee my homeland in 2009.’

In 2014, from the U.S., she began a campaign against forcing Iranian women to wear a hijab.

Her sister and niece appeared on state television to disown her.

She continued: ‘I have remained out of reach of the regime, but my family has taken the brunt. There has been financial pressure: threats to revoke business permits and licenses, for example.

‘Some relatives have been threatened with firing until they proved their loyalty by offering secrets about me. And, of course, the Intelligence Ministry regularly sends officers to pay visits to my elderly parents. At one point they offered to arrange a ‘family reunion’ in Turkey.

‘I can only imagine what they had in mind for me.’

Her memoir, The Wind in My Hair: My Fight for Freedom in Modern Iran, was released in 2018.

Her brother, Alireza Alinejad, a father of two small children, was arrested in 2019 and taken to the infamous Evin prison where he was held for 10 months before being sentenced to eight years in prison. Tesla Q2 net income jumps to $1.1B on record deliveries
1 min ago 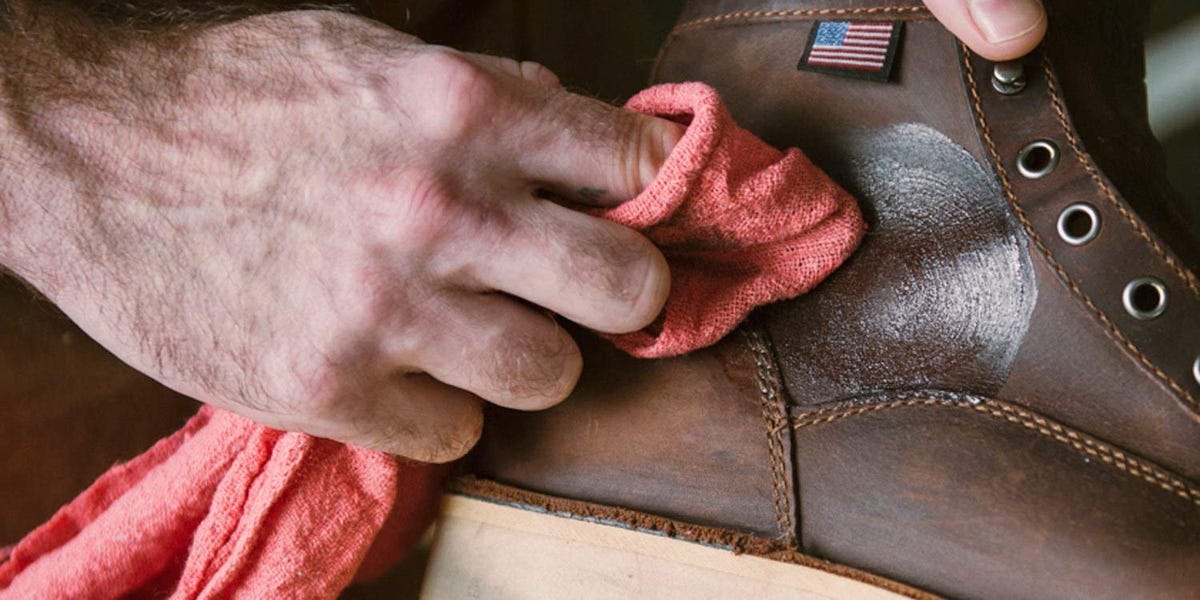 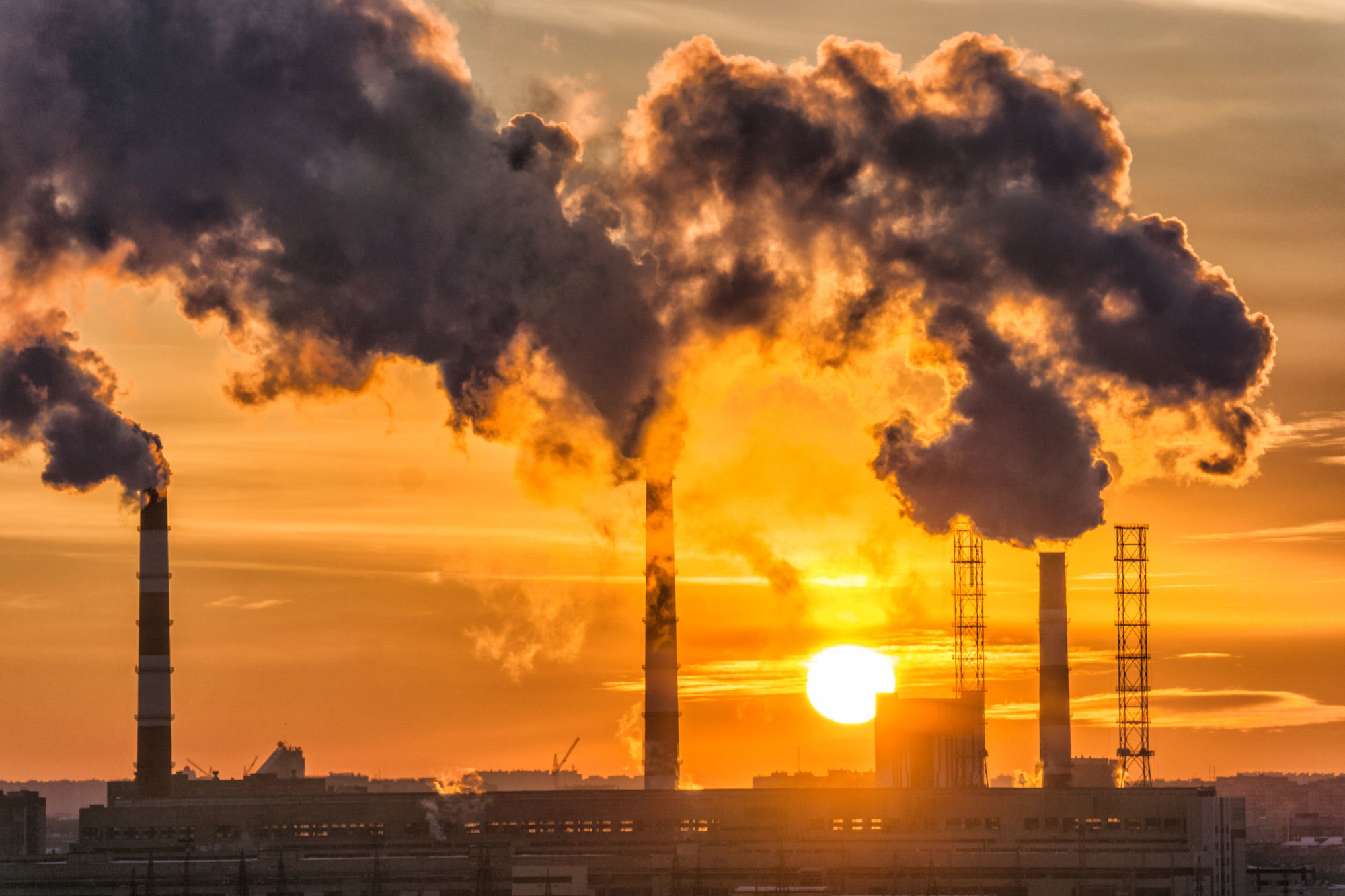 California to Require Vaccine or Testing for State Workers