The ‘hands, face, space’ slogan will be canned by ministers and replaced with a more mobile ‘keep life moving’, it has been reported.

While coronavirus cases continue to soar and after the government lifted a raft of lockdown restrictions Covid messaging is set to change.

In March the government officially binned its previous ‘stay at home’ Covid slogan and replaced it with a message aimed at reminding people not to “sneak into the house” as restrictions then began to ease.

Now, with most restrictions lifting altogether as of last Monday the official government slogan is reportedly about to change again, urging ‘life’ to continue moving.

It comes as more than half a million people across the UK received a notification on their mobile phones saying they have been in close contact with someone who has coronavirus and as a result must self-isolate themselves.

And in an announcement Boris Johnson said those who have received two jabs and work in certain types of job would become exempt from self-isolation next month.

The Times reports that ministers are set to urge people to “keep life moving” this summer as the “hands, face, space” slogan will be dumped.

Speaking on Times Radio business minister Paul Scully, declined to say if people should isolate or not if they were pinged by the app.

He said only that the app would allow people “to make informed decisions”.

“By backing out of mandating a lot of things, we’re encouraging people to really get the data in their own hands to be able to make decisions on what’s best for them, whether they’re employer or an employee,” he said.

It comes as positive cases of Covid continue to soar with 46,558 new infections recorded on Tuesday, with tens of thousands of cases seen every day this month.

The figures are the highest tallies since January when the nation was plunged into lockdown. 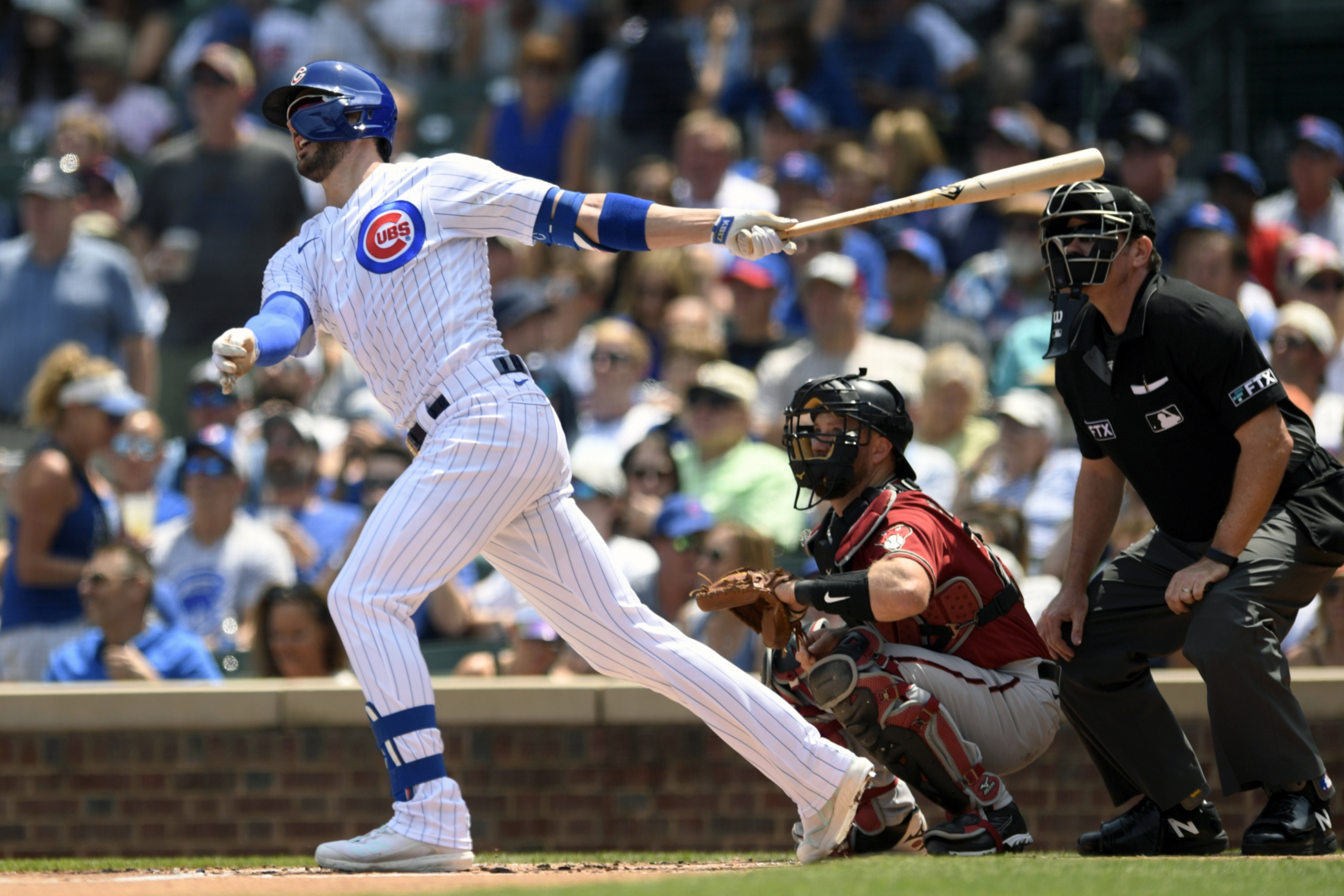 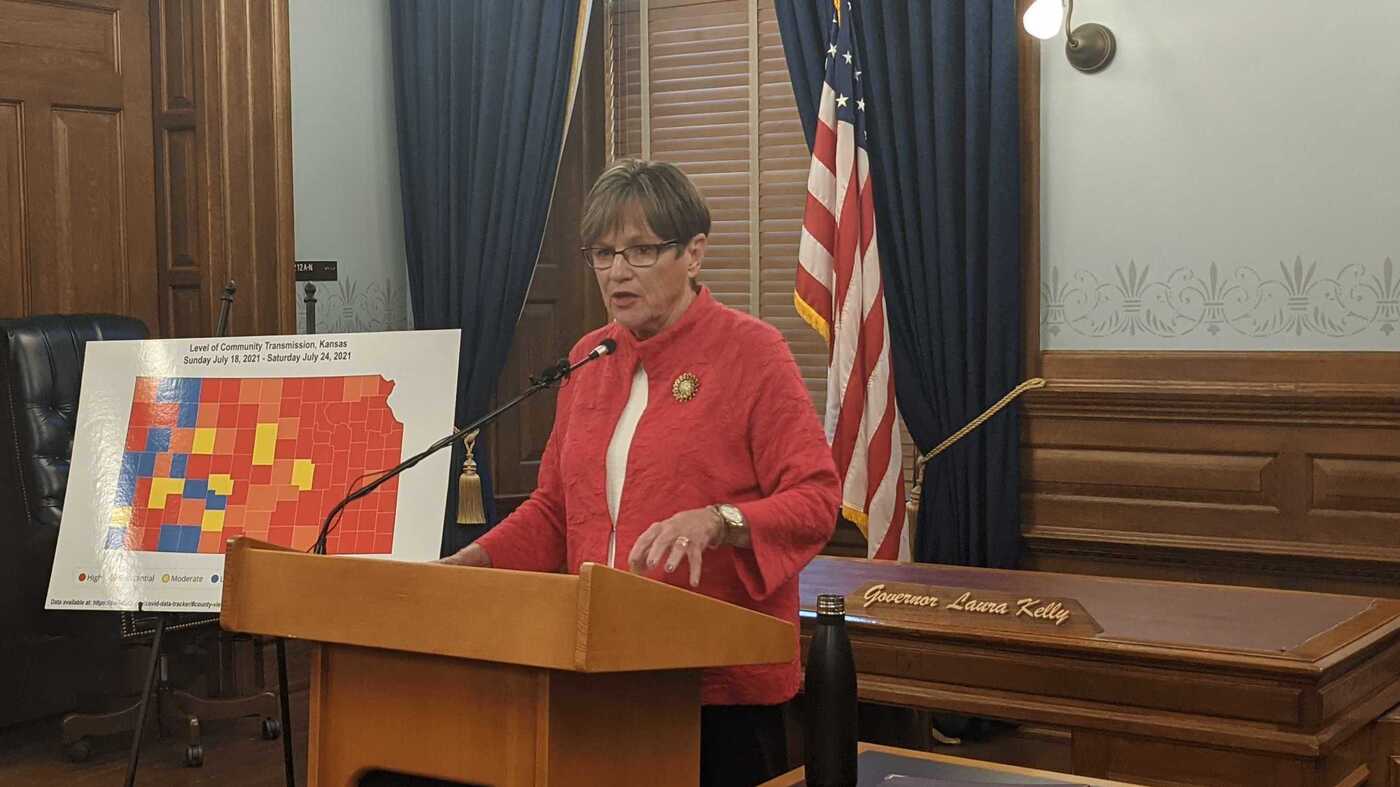 As COVID Concern Grows In Kansas, So Does Confusion Over Who Is In Charge
2 mins ago 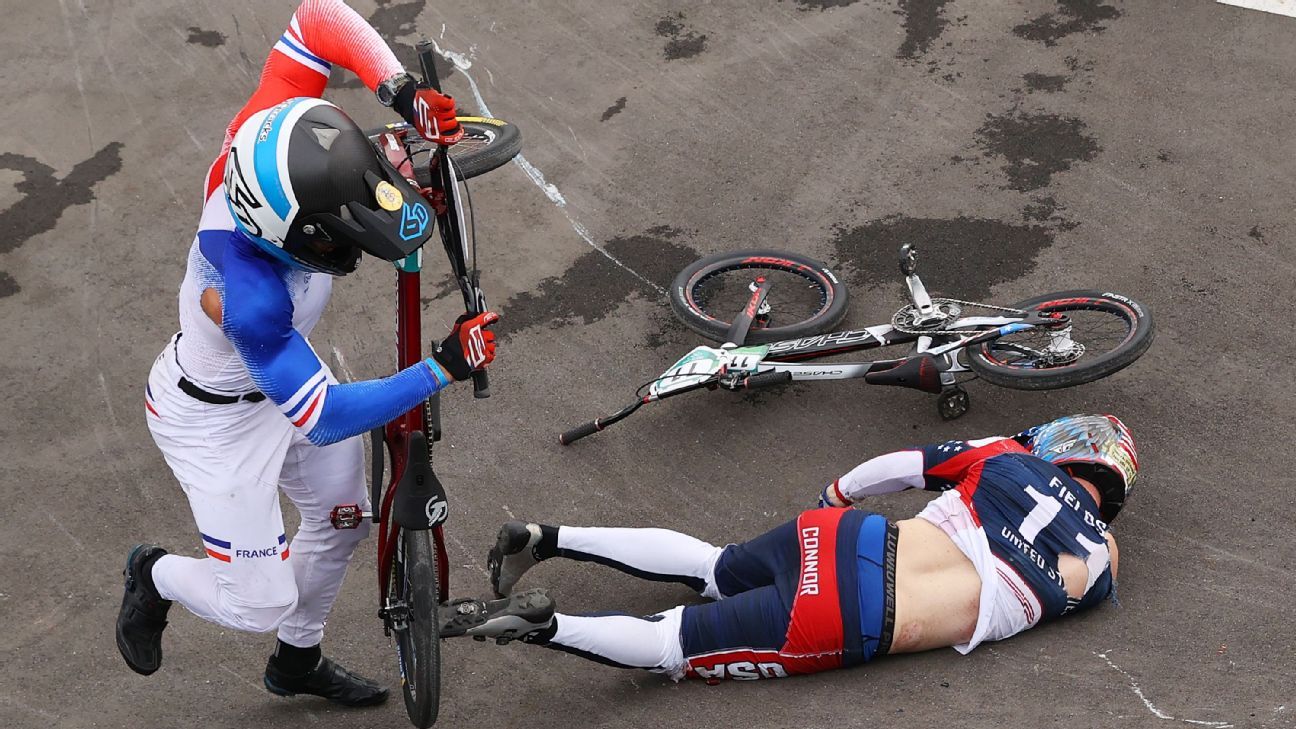 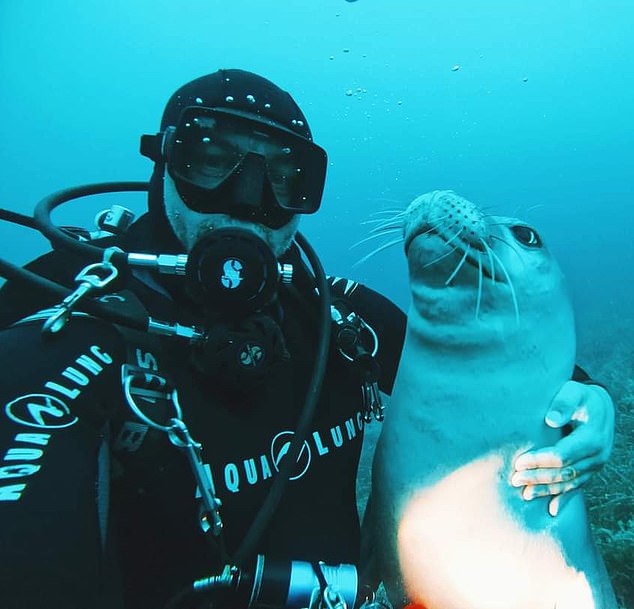