Despite being backed to channel his inner Nigel Mansell at the British Grand Prix, Lewis Hamilton has been warned that Max Verstappen “doesn’t give a s***” about his title rival.

Ask someone to name their iconic moments from Silverstone and the Mansell-mania that descended in Northamptonshire as the Briton won in 1987 will be high on the list.

Fans flooded the track as Mansell set 11 lap records on his way to the second of his four victories at the circuit – and Hamilton may need to muster up a similar performance against Verstappen on Sunday.

The seven-time world champ trails his Red Bull rival by 32 points, having not won any of the last five grands prix, and recently conceded that the Dutchman is running away with the title.

But former McLaren star David Coulthard believes that the packed-out grandstands of Silverstone could hand the Mercedes man a boost as he looks to end that run.

“He is a natural-born winner, he is on the crest of a wave right now and he’s not going to phased by lots of union jacks.

“But I do think Lewis is someone who responds in a Nigel Mansell-like way to home support and I truly believe it can lift him. I think it’s a really important weekend for the championship.”

Coulthard though thinks that Verstappen is not scared by the challenge of bringing an end to Hamilton’s four-year run as world champion.

“You could have predicted with reasonable certainty that as dominant as Mercedes have been and as consistent as Lewis has been, it wouldn’t last forever because it never does in sport,” he said.

“Max is at the ripe old age of 23, he’s got a huge amount of experience now.

“He’s a mature driver who doesn’t give a s*** that it’s Lewis Hamilton, multiple world champion, he just wants to beat everybody.”

Who will win the 2021 F1 World Championship? Comment below.

The Scot feels Mercedes and Hamilton can fight back, despite Red Bull’s advantage.

“Lewis just has to be Lewis,” Coulthard added.

“And the team have to be as they’ve been in the past, they’re solution finders, they know modern grand prix racing where they’re losing the time.

“They just have to roll their sleeves up and do what they’re paid to do and that is be brilliant.”

“I’ve seen a different Lewis in this challenge. I think he is truly relishing the challenge,” he said.

“He’s done so much winning, I think the fact he’s signed up for another two years, he’s so motivated by the challenge, Max Verstappen and Red Bull have extended his career.

“The fact he’s not winning right now is extending his career.”

The third round of the 2021 W Series season at Silverstone is live on Channel 4 this Saturday from 13:05 BST. 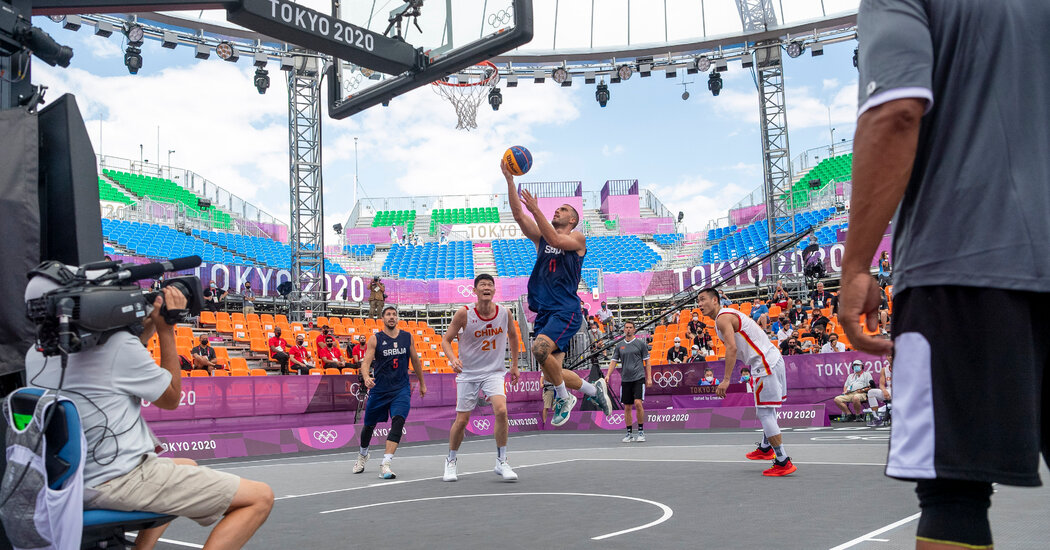 Must-know promotions, exits, and hires at firms like Goldman Sachs, JPMorgan, and Lazard
4 mins ago

Must-know promotions, exits, and hires at firms like Goldman Sachs, JPMorgan, and Lazard