A EuroMillions lottery winner only has a few days left to come forward and claim their £1million jackpot prize before the ticket expires.

The unknown punter won the huge sum last January and now needs to act fast before they risk missing out – with the ticket expiring after six months which will be July 28.

Players of EuroMillions UK Millionaire Maker have been urged to go back and double check their ticket slips to find the winner.

It is known that the ticket was bought in Lewisham, London, with the code VSHS38986.

Camelot’s Andy Carter, Senior Winners’ Advisor at The National Lottery, previously said about the winning ticket: “Time really is running out for the winner of this prize, but we are still hopeful that someone will come forward at the very last minute to claim the money.

“We’re urging everyone to check their old tickets one final time or look anywhere a missing EuroMillions ticket could be hiding.

“This life-changing prize could really help to make dreams become a reality for someone out there.”

If no-one comes forward with the winning ticket before the prize claim deadline, then the prize money, plus all the interest it has generated, will go to help National Lottery-funded projects across the UK.

Players generate an average of £36million each week for National Lottery-funded projects.

In April, a jackpot of £122million was paid to one lucky punter who became the National Lottery’s fifth biggest winner ever. The same month a Brit won £59million on EuroMillions. 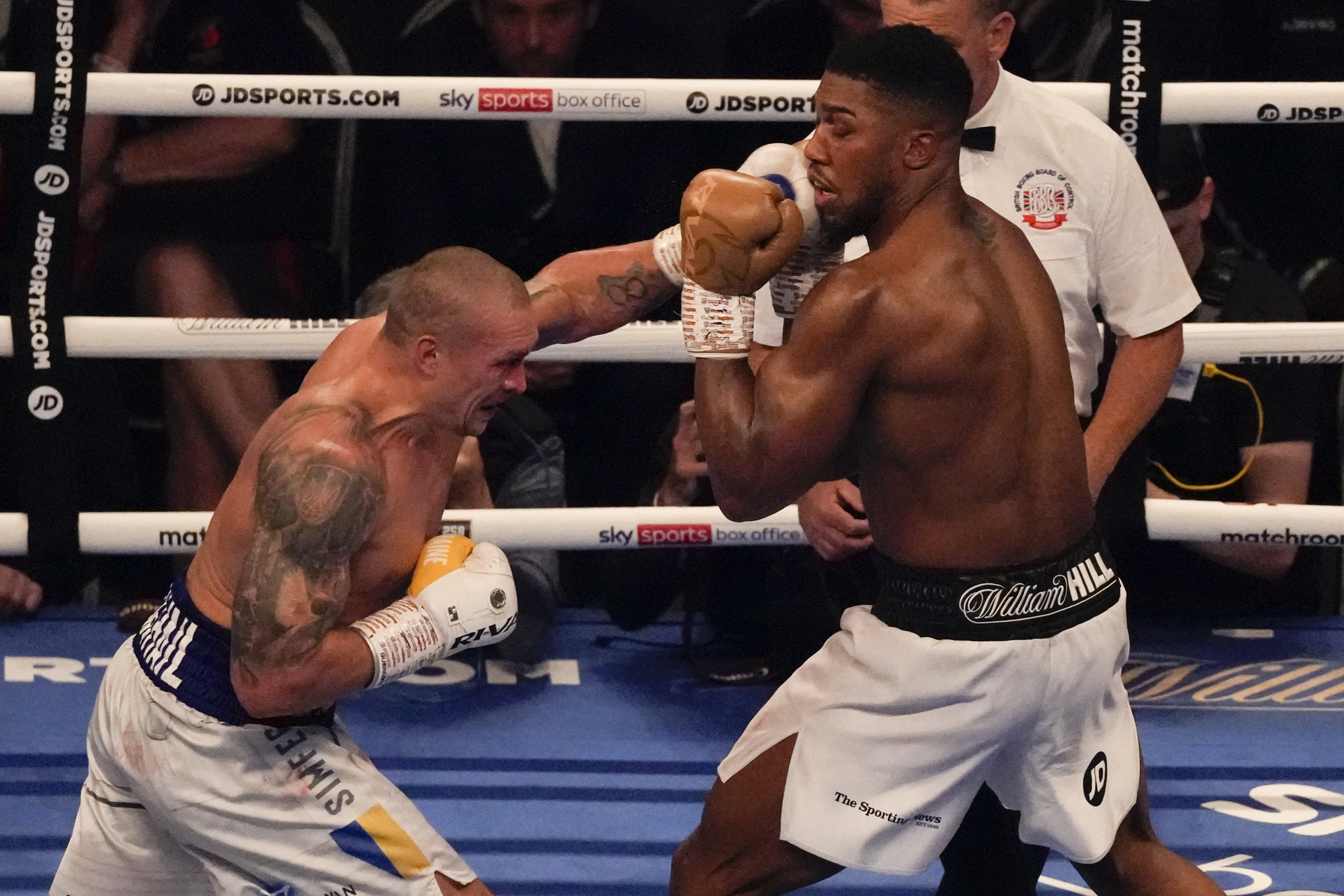 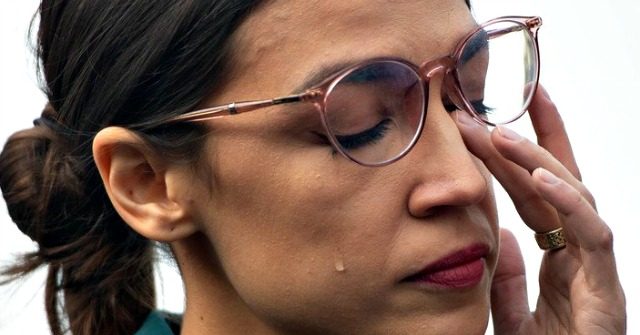 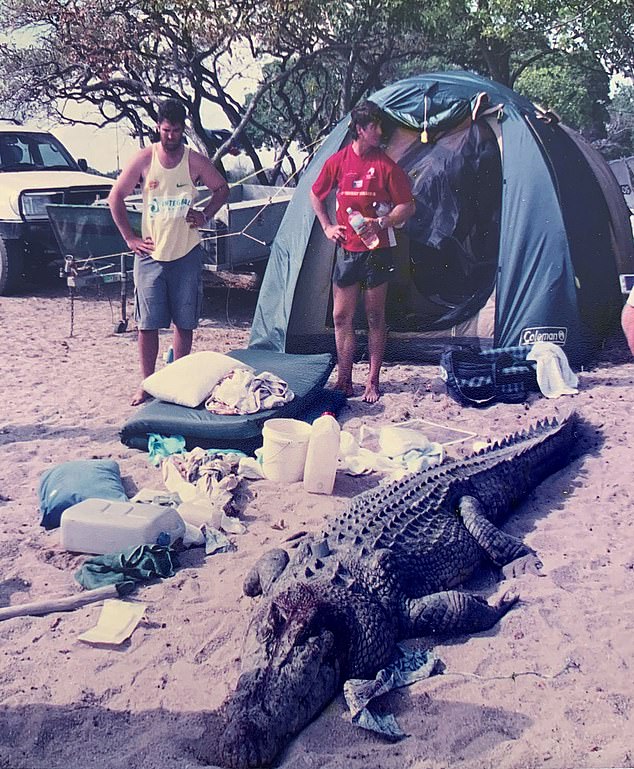 Australia crocodile attack: 4.2m beast dragged man out of his tent before grandmother saved him
10 mins ago CDC issues booster guildelines for Pfizer COVID vaccine, with Moderna and J&J next. What to know
11 mins ago