A Deliveroo rider travelled 217 miles before climbing to the top of Snowdon to deliver a pizza.

Cambridge student Yusuf Haque scaled the 3,560ft mountain in all his work gear.

His feat, undertaken with fellow students from his Islamic Society, raised £5,000 for Charity Week and went towards lifting children out of poverty across the globe.

Wearing a branded jacket and helmet he hiked to the top of the highest peak in England and Wales and held the greasy treat aloft at the summit, reports North Wales Live.

His quirky stunt has now drawn the attention of viral meme channel No Context Brits , which shared a picture of the student and captioned it: “Who ordered a Nando’s to the top of Snowdon?”

The delivery giant then quote tweeted the image, which was liked more than 13,000 times in 24 hours, adding: “Someone clearly fancied a little summit summit.”

The organisation Charity Week also responded to the viral tweet explaining that Yusuf had delivered a pizza and not a Nando’s and that his fundraiser took place during the event in October 2018, with the money made part of £21,455.75 raised by his society.

In total after fundraising in six countries £1.37 million was pledged by Islamic Reef to projects around the world.

Sign up for our daily newsletter to keep up to date with all the essential information at www.mirror.co.uk/email.

Since Yusuf’s mammoth delivery that cash has paid for a child-friendly village in Mali, helped street children off the streets of Rawalpindi in Pakistan through education and livelihood activities, lifted orphans out of extreme poverty for good in Bihar, India, built and equipped two vocational training centres in Somalia, provided emergency relief for children in Indonesia (after the Sulawesi earthquake) and Yemen and funded schools in training and equipment in South Africa, Gaza and Lebanon.

Charity Week 2021 will run from October 25-31 and you can find out more about getting involved here.

While Yusuf’s nine-mile hike up Snowdon is impressive the longest pizza delivery was made by Lucy Clough of Domino’s Pizza who in November 2004 travelled 10,532 miles from London to Melbourne, Australia, to set the world record.

With 100 straight wins over unranked opponents, Bama has come a long way since 2007
10 mins ago 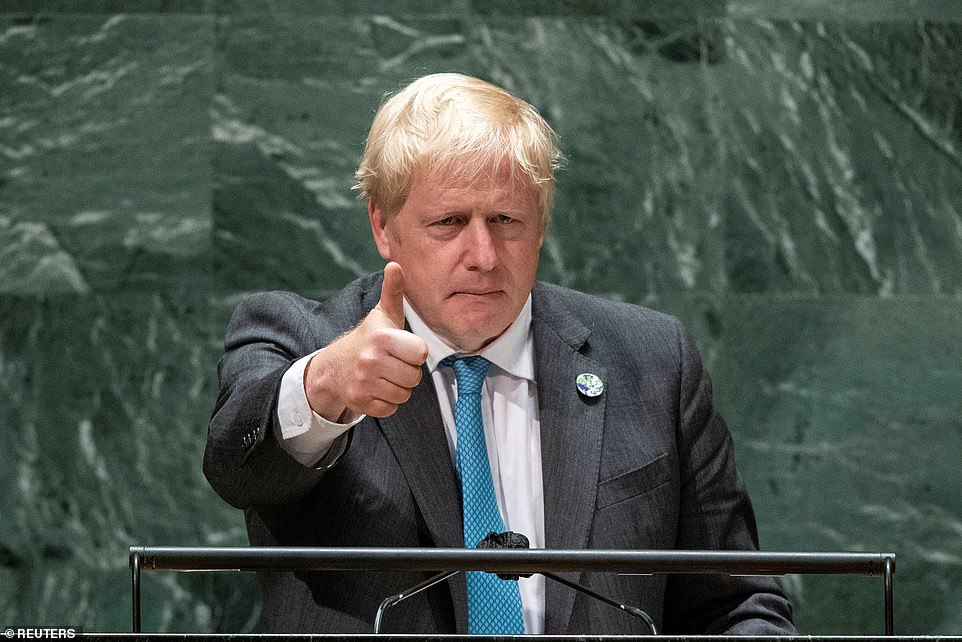