A Colorado father has been found guilty killing of his son after the boy found pictures of him wearing a red bra and eating feces from a diaper.

Mark Redwine, 59, was convicted by a unanimous jury on Friday and was found guilty on charges of second-degree murder and child abuse resulting in the 2012 death of his son Dylan Redwine.

He faces up to 48 years in prison for the murder conviction and his sentencing hearing has been set for 9 a.m. on October 8.

Redwine was indicted in 2017 in connection with the disappearance of Dylan, 13, who was reported missing on Nov. 19, 2012, while on a court-ordered Thanksgiving visit to his father’s home outside the city of Durango. Mark Redwine, 59, was convicted by a unanimous jury on Friday and was found guilty on charges of second-degree murder and child abuse He faces up to 48 years in prison for the murder conviction and his sentencing hearing has been set for 9 a.m. on October 8 Rob Robertson, a close family friend to Elaine Hall, becomes emotional in the courtroom after Mark Redwine was convicted of second-degree murder and child abuse Friends of Elaine Hall, become emotional in the courtroom after Mark Redwine was convicted of second-degree murder and child abuse resulting in the death of his son Dylan Redwine

‘This case has taken a lot of resources from the entire state as well as La Plata County. The planning to get this case to go as well as it did was extensive.’

The judge added: ‘Emotions are running very high from both sides, however this is a court of law. I expect everyone in this courtroom to behave appropriately.’

Dylan Redwine’s remains were found a few miles from his father´s home in 2013, and hikers found his skull in 2015.

Prosecutors argued Redwine killed Dylan in a fit of rage after they argued over embarrassing photos of him wearing women’s lingerie and eating feces from a diaper.

Dylan’s older brother testified in June that Dylan found the photos a year before he went missing.

The boys had accidentally discovered the pictured on their father’s computer during a road trip in 2011 and looked at them in a locked bathroom while their father slept.

Dylan’s brother Cory Redwine took his own photos to save on his phone. He said during cross-examination that he sent copies of the compromising photos to his father in August 2012, while Dylan and Mark Redwine were alone on a trip together. Mark Redwine, 59, (left) has been convicted for the murder of his 13-year-old son Dylan (right), who disappeared near their home in Colorado’s La Plata County in November 2012

Dylan knew about the photos and was not harmed on that trip, despite the texting confrontation between Cory and Mark Redwine.

Cory called his father an ‘(expletive)-eating coward’ and said ‘you are what you eat,’ according to text messages revealed in court in June.

Mark Redwine also called Cory a thief for taking the photos and said he was ‘trying to hurt him’ just like his mother, with whom he was then in a contentious custody battle.

Cory had testified that the accidental discovery of photos ruined Dylan’s relationship and image of his father.

‘Dylan lost any reason for him to look up to Mark that day,’ Cory Redwine said.

He told the court his younger brother was ‘pretty disgusted’ and said he wanted to use the photos as leverage in an argument with his dad a year later.

‘Hey send me those poop pics of Papa because he gave me a speech about you guys being a bad example and I want to show him who he really is,’ said Dylan Redwine in a text to his older brother in August 2012, according to court documents. According to indictment, forensic anthropologists discovered the skull had injuries consistent with blunt force trauma at two locations Redwine, who didn’t testify at trial, told investigators he left Dylan alone at home to run errands and returned to find him missing.

Defense attorneys suggested the photos have no connection to Dylan Redwine´s death and that the boy ran away and may have been killed by a wild animal. Public defender John Moran referred to an injury on Dylan’s skull as a tooth mark.

A forensic anthropologist, Diane France, testified that Dylan suffered a fracture above his left eye. Two marks on the boy´s skull were likely caused by a knife or sharp tool at or near the time of death, France said.

Meanwhile Redwine’s defense said in closing arguments that expert testimony had showed Dylan´s skull was still in a peri-mortem state in 2015. He said that means it retained elasticity and wetness, making it susceptible to environmental factors like animal scavenging for three years before it was discovered.

Public defender Justin Bogan called the investigation ‘biased’ and ‘sloppy’ because of evidence destruction by an expert who broke off a piece of Dylan’s skull during their examination and a scientist who revealed in court that the prosecution gave police reports to them before their testimony.

Fred Johnson, special deputy district attorney, told jurors that investigators found traces of Dylan´s blood in Redwine´s living room and that a cadaver-sniffing dog alerted them to the smell of human remains in the back of Redwine´s truck and on his clothing.

But Moran said the ‘infinitesimally small’ amount of blood found in the living room is likely to be found in anyone´s house. He also referred to the use of the dog as ‘junk science.’

The case drew national attention when Redwine and the boy´s mother, Elaine Hall, leveled accusations at each other during appearances on the syndicated ‘Dr. Phil’ television show in 2013.

Hall testified at trial that she sent Dylan to his father´s house on Nov. 18, 2012, learned he was missing the next day and immediately drove six hours to southwestern Colorado´s La Plata County to search for her son. Hall said she had no knowledge of her son confronting his father about the photos.

‘He wouldn´t just leave,’ she wrote. ‘He would have called me. I am so suspect of you right now. How could he just disappear?’

Bogan suggested her account was tainted by a contentious divorce and custody battle with Redwine. He also suggested that Hall’s appearance on national TV turned public opinion against her ex-husband and influenced the direction of the police investigation.

Hall insisted she spoke with media and attended a protest at Mark Redwine´s house in an effort to bring Dylan home.

‘I figured he was safe because he was with his dad, and I was devastated that no one knew where my son was,’ she said.

Throughout the trial, prosecutors doubled down on the compromising photos of Redwine, arguing the father-son relationship was in decline long before Dylan´s disappearance. Prosecutors also focused on comments Dylan made to family and friends about dreading the court-ordered visit.

Redwine was arrested in Bellingham, Washington following a grand jury indictment in 2017. At the time, prosecutors said ‘compromising photographs’ were a point of contention between Redwine and Dylan. They didn’t elaborate. 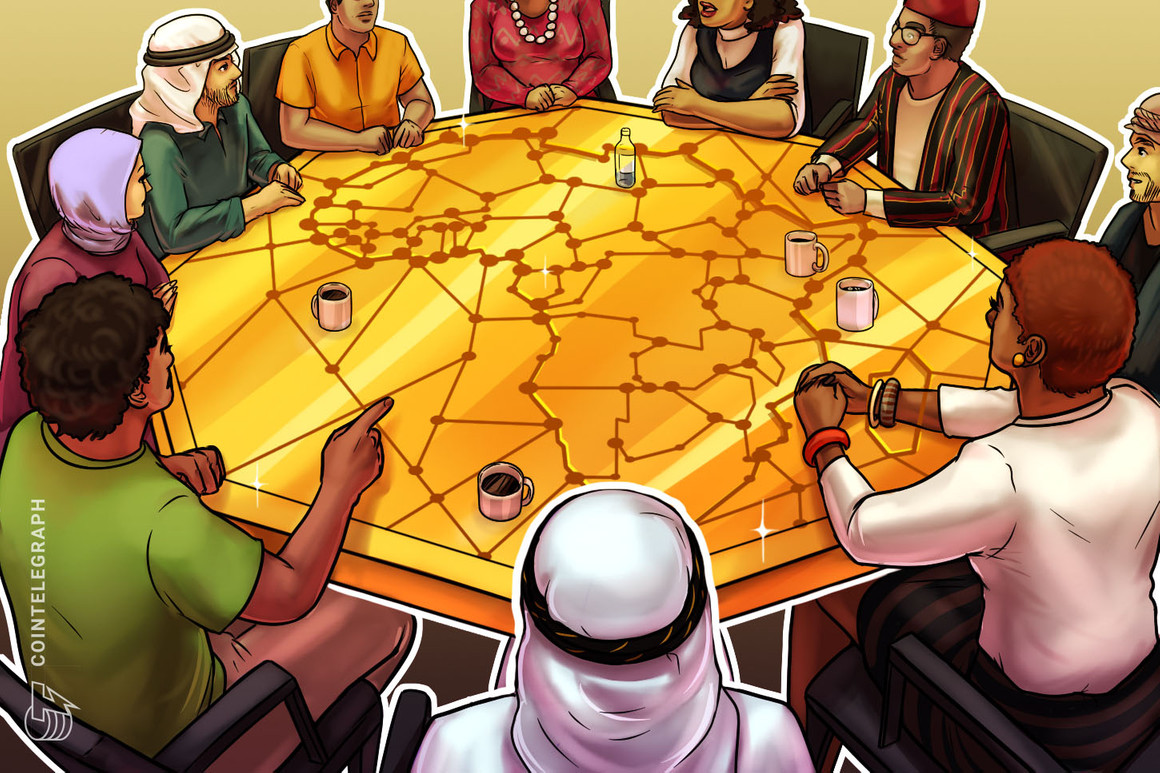 Bethenny Frankel: People ‘Are Out for Blood’ Amid Erika, Tom Legal Drama
4 mins ago

Bethenny Frankel: People ‘Are Out for Blood’ Amid Erika, Tom Legal Drama 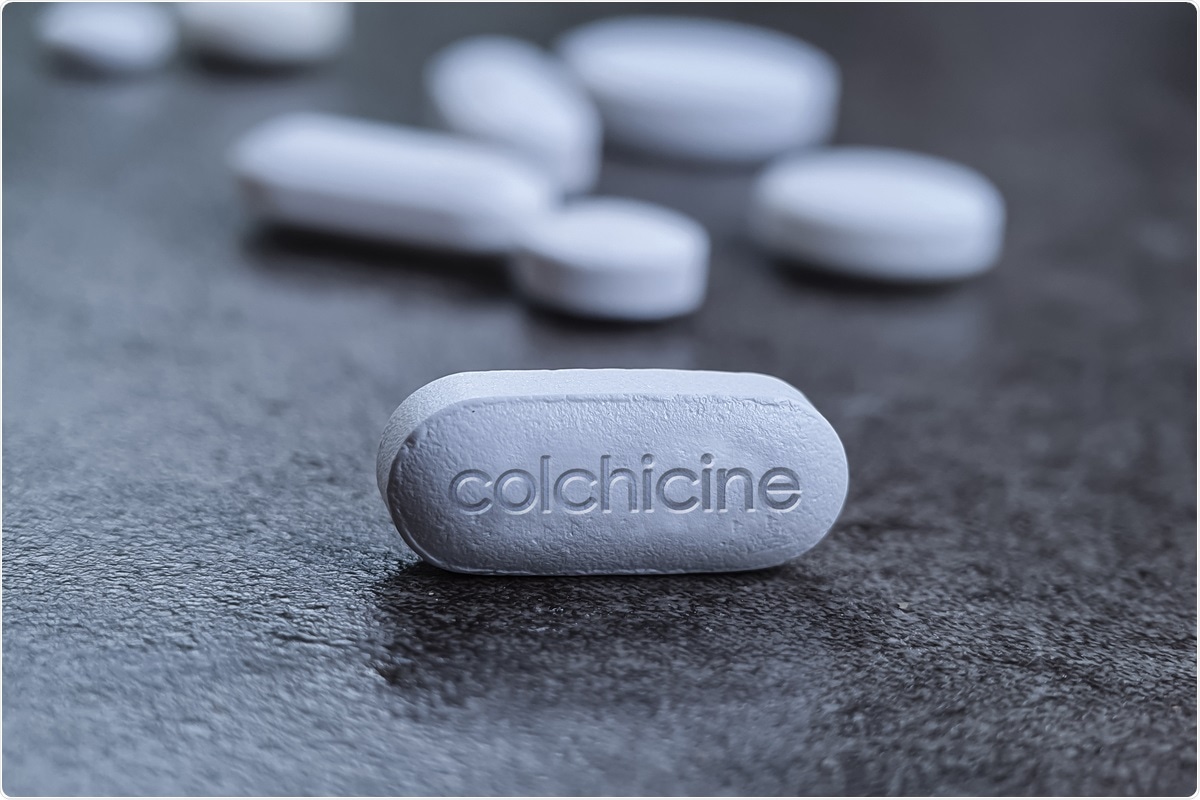 Can a gout drug be used to treat COVID-19?