Darren Briggs can remember the day that, aged 38, he had to borrow £2.50 from his mum to buy deodorant before he could go and sign on to the dole.

Briggs, 50, is director of one of the fastest-growing companies in Wales which is set to make £12million this year. But, just 13 years ago he was at the lowest he’d ever been.

Nearly 40, crawling cap in hand to his mum, he’d lost everything – his job, his business, and his relationship. “It was pretty grim,” he told Wales Online .

He grew up in Milford Haven, Wales, where his mum ran a small paper shop and his dad worked as a roofer. It was a “lovely community shop” where he’d hang out as a kid, and where he was coerced into doing the paper round.

Travelling around the country as a young engineer the death of his father from cancer aged just 55 “knocked him for six” and Briggs decided to come back to his home county. That’s how he came into the oil industry: first with Elf Oil and then Total UK.

Thanks to his experience with Total UK, where he worked his way up to strategy executive, Briggs spotted a gap in the market for providing independent petrol retailers with oil price data.

He created a web site called BigOil.net which helped petrol retailers choose the best time to buy their supplies.

The site was designed to give every user a unique insight into fuel pricing for their site and he secured a lucrative deal with BP.

He sold that business to the Petrol Retailers Association in 2007 and continued to work with his Pembrokeshire-based Big Media Group Ltd, which was centred around digital ads and which he’d built alongside BigOil.net.

But Big Media ended up in a big mess after Briggs was forced to put it into voluntary liquidation in 2008. It had debts of more than half a million pounds and Briggs personally lost £250,000.

He refused to go bankrupt, however, because of a personal guarantee he had to fill. It took him eight years to pay back what he owed and all that time his life was on hold, he said. That was the moment he signed on the dole.

He slowly rebuilt his career, and his confidence, by working as a consultant and was able to build his credit rating back up.

“I missed the industry,” Briggs said about those difficult years. By 2011 he was back in business having taken on a garage in Pembroke – the first forecourt in what would become the Ascona Group. A second garage swiftly followed and Darren slowly built up a mini forecourt empire.

But in 2015 he was sued by a major PLC and a lengthy and expensive legal battle ensued.

“I thought: ‘Do I roll over or do I fight?’,” he said. “I remortgaged whatever I could and hired the best barrister I could.”

After two years of fighting between barristers the case was dropped before it went before the High Court in London – but not before Briggs had spent hundreds of thousands of pounds on legal fees.

“You’ve got to pick yourself up because if you don’t you’re in a very dark place,” he said about that time. “There were moments when I thought: ‘What do I do?’.”

In 2017 he decided to go for high growth and generate as much money as he could to pull himself back out of another hole. He developed a business strategy for growing his portfolio of forecourts but was lacking one crucial thing: money.

“I had no money, I just sold bacon and petrol,” he said. What he really needed was a financial director and a property consultant. He found them in some former colleagues and acquaintances Shane Higgon and Duncan Morris.

Most of us will give little thought to driving onto a garage forecourt and filling up our cars with fuel. But for Briggs it’s all he thinks about nearly every hour of his waking day. It’s not helped by an app on his phone which shows the real-time performance of every one of his 59 garages across the UK.

Making millions out of garage forecourts isn’t rocket science, Briggs insists. “It’s about the right product at the right time at the right price,” he said. “If you do that then you’re halfway there.”

Even so, how do you go from a few forecourts in west Wales to nearly 60 across the UK in just four years – especially when you factor in a global pandemic which effectively took most cars off the road for months on end?

His answer sounds simpler than it is: good people and money. His top tip for business success is to remember business is easy and only people make it difficult. But it was the banks that looked set to scupper his plans before he’d even had the chance.

At one point major funder Barclays pulled out at the last minute, saying his business plan was too ambitious.

Briggs headed back to London and secured more private investment. He had millions to spend when an opportunity presented itself to buy the family-owned Cornwall Garages, which had 17 sites all over the country.

The 95-year-old owner had been on a Caribbean cruise when he choked on a piece of steak and subsequently suffered a heart attack. It was written in his will that upon his death the business would be sold.

Briggs snapped it up for £13million and just 12 months later it was valued at £28million.

“Sales went through the roof because we are good at what we do,” he said. “It’s about what you do and how you do it.”

Briggs is still on the lookout to take on more garages.

“We look for an unloved forecourt,” Briggs added. “60% of independent garages are owned by families and there comes a time they want to sell or retire. There’s plenty out there. The challenge is having the money to spend.”

He looks to have 300 sites in the next five years.

He still owns 100% of Ascona, and thinks it may one day be big enough to float on the stock exchange.

Briggs said: “It’s hard to comprehend sometimes when I think about how I started out, literally with nothing.

“The money is secondary really – the numbers are so big it doesn’t seem real. Sometimes I have to pinch myself and ask: ‘Is this real?’.” 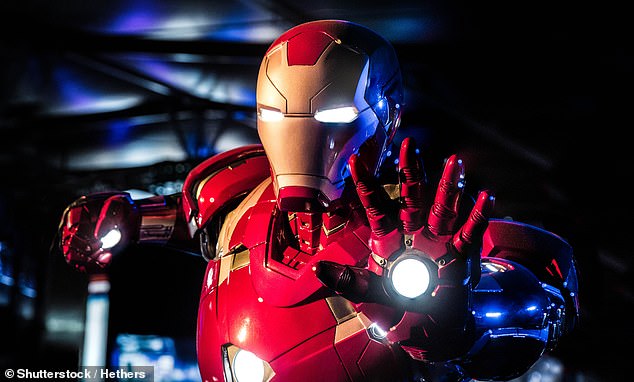 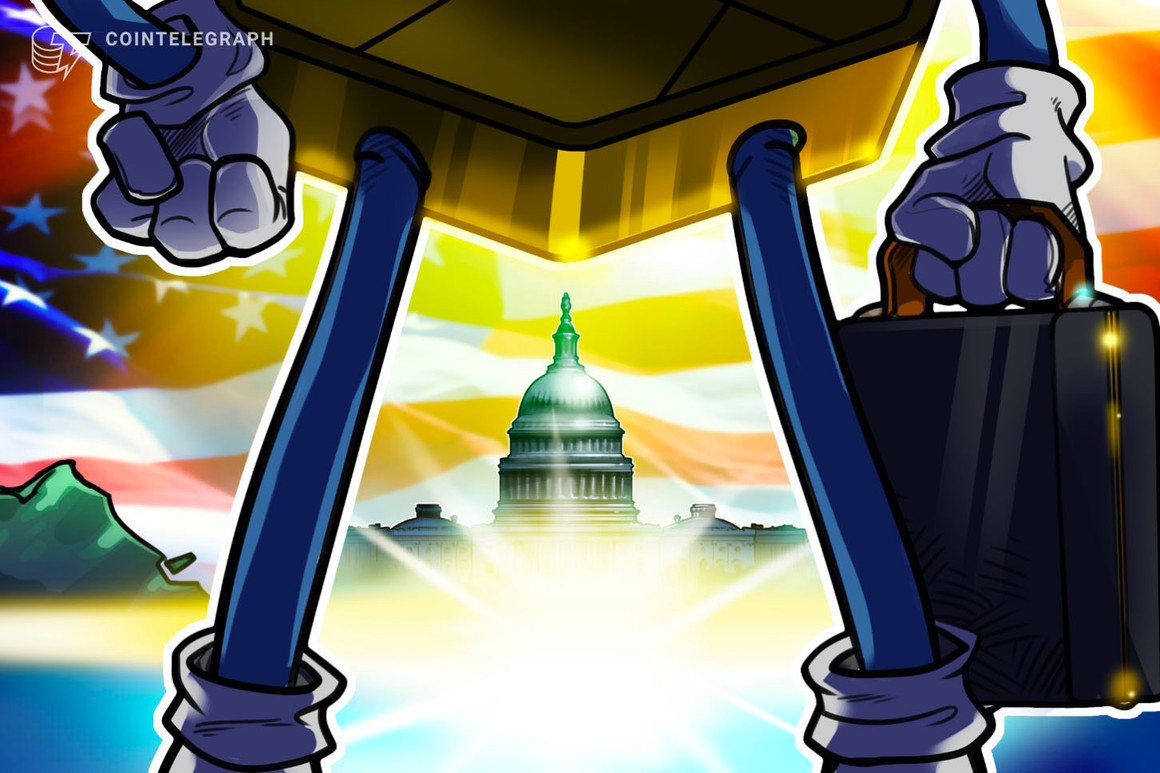