Damian Lewis is back on set four months after his beloved wife’s death.

The actor, 50, was in London filming Sky TV show Billions, in which he plays the lead role of hedge fund magnate Bobby Axelrod.

The programme is considered the first US TV series to have a non-binary character, played by Asia Kate Dillon.

He has been caring for their heartbroken daughter Manon, 14, and son Gulliver, 13, since then.

Weeks after her death, Damian revealed Helen urged him to find love again.

He said she told him and the children that she wanted “Daddy to have lots of girlfriends”.

“She has been utterly heroic in her illness,” he said. “Funny, generous, brave, uncomplaining. Her generosity has extended to encouraging us to live. Live fully, take opportunities, have adventures.”

Damian has also told of his pride at raising over £1.5million pounds for the NHS with Helen in the months before her death.

The couple also helped provide thousands of meals for doctors and nurses on the frontline during the pandemic despite Helen secretly battling cancer.

Speaking on the Out to Lunch podcast, recorded six weeks before his wife’s death, Damian described how proud he was of the work they did supporting the NHS over the past year.

The couple had an idea to provide meals to healthcare staff and made contact with John Vincent, CEO of high street food chain Leon.

Eventually, with the support of Little Britain star Matt Lucas, they launched the FeedNHS campaign.

Damian said: “We raised over one and a half million pounds and by the end of it were feeding 40,000 meals a day to a hundred different hospitals across the UK.

“It had started just with a conversation with a pal and he said ‘look we’re good at looking after patients but we are crap at looking after our own staff, can you think of anyway we can feed them?’”

“I am very, very glad we did it and I am full of admiration for people who give their time working in the charity sector.” 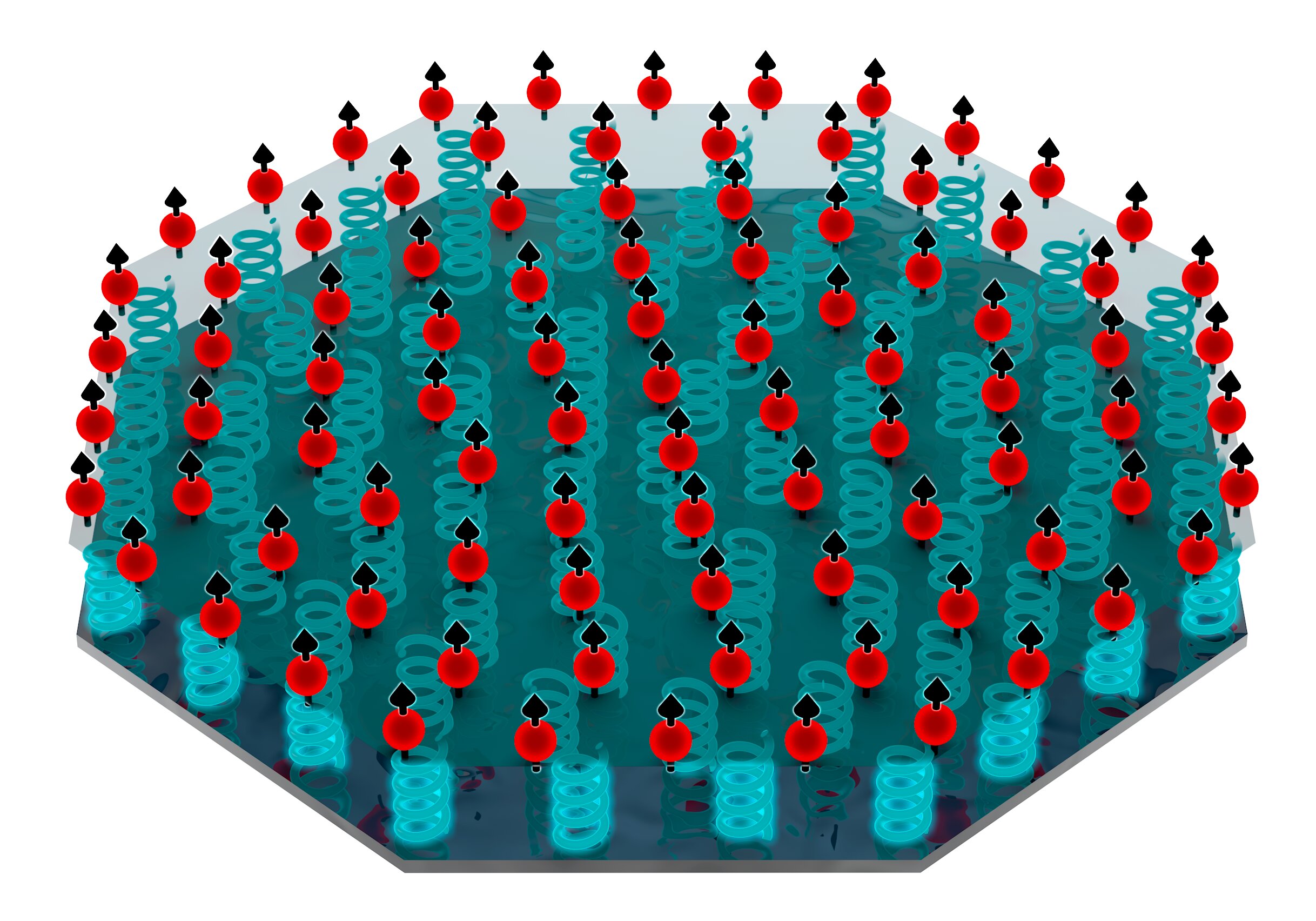 This quantum crystal could be a new dark matter sensor 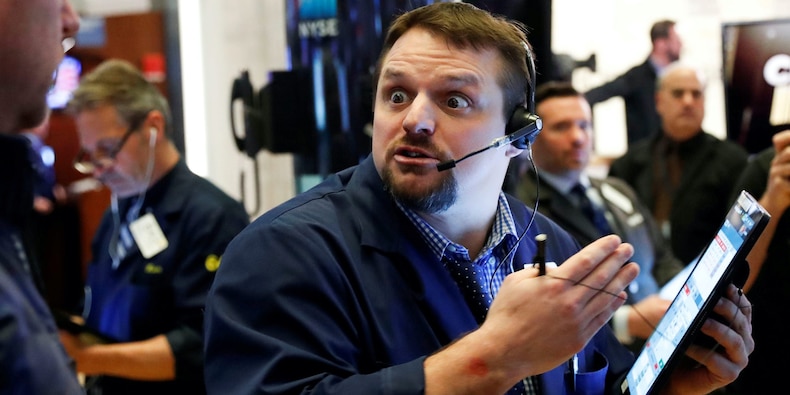 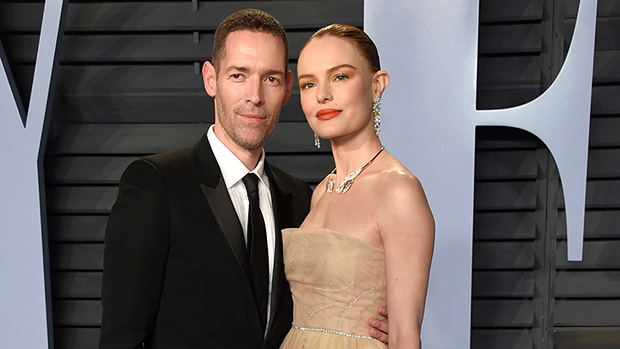 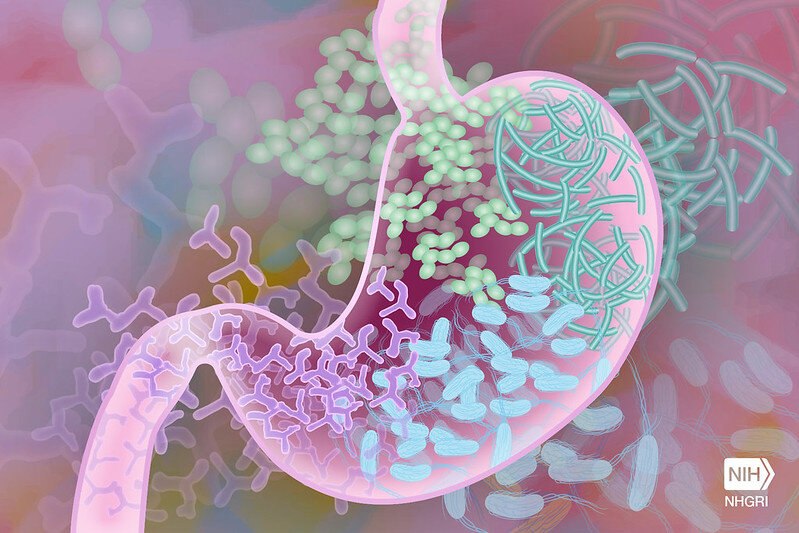 Fasting may help ward off infections, study in mice suggests
5 mins ago

Fasting may help ward off infections, study in mice suggests