Boris Johnson today backed an end to the badger cull which has led to the deaths of more than 140,000 of the animals.

Experts blame the creatures for spreading bovine tuberculosis around the countryside.

Campaigners fear another 140,000 will be killed before the cull is stopped.

The Environment Department hopes to have a jab for cows by 2025, and eradicate bTB by 2035.

Speaking at Prime Minister’s Questions, Mr Johnson told MPs: “We do think that the badger cull has led to a reduction in the disease but nobody wants to continue with the cull of a protected species – beautiful mammals – indefinitely.

“I do think it is a good thing that we are accelerating other elements of our strategy, particularly vaccination.

“I think that is the right way forward and I do think we should begin, if we can, to phase out badger culling in this country.”

The Mirror told this month how trials are underway of a skin test and cattle vaccine which could finally end the controversial cull.

A pilot which wildlife campaigners hope will save tens of thousands of badgers every year began on a Hertfordshire farm.

More than 27,000 cattle in England were slaughtered last year to tackle the disease.

Badger Trust chief executive Dawn Varley said: “Whilst it’s good to hear Boris recognise the beauty of this iconic and, usually, protected species, we have to say he seems a world removed from the reality of the ongoing cull that has so far killed 140,000 badgers, and which we predict will kill another 140,000 to 2025.

“What we really need here is a ‘Boris special’ – a U-turn – with cancellation of plans to continue the senseless slaughter of badgers in the coming years.”

Born Free Foundation wildlife advocate Dominic Dyer said: “The Prime Minister has made it clear to the Defra Secretary of State and the Defra Chief Veterinary Officer that he wants to see an end to the badger cull policy in favour of both vaccination of badgers and cattle against bovine TB.

“His statement in the House of Commons today reinforces that position, but it now significantly increases the pressure on Defra ministers and officials to bring a more rapid end to the shooting of badgers under cull licences, that could see a further 100,000 badgers slaughtered by the date of the next election.” 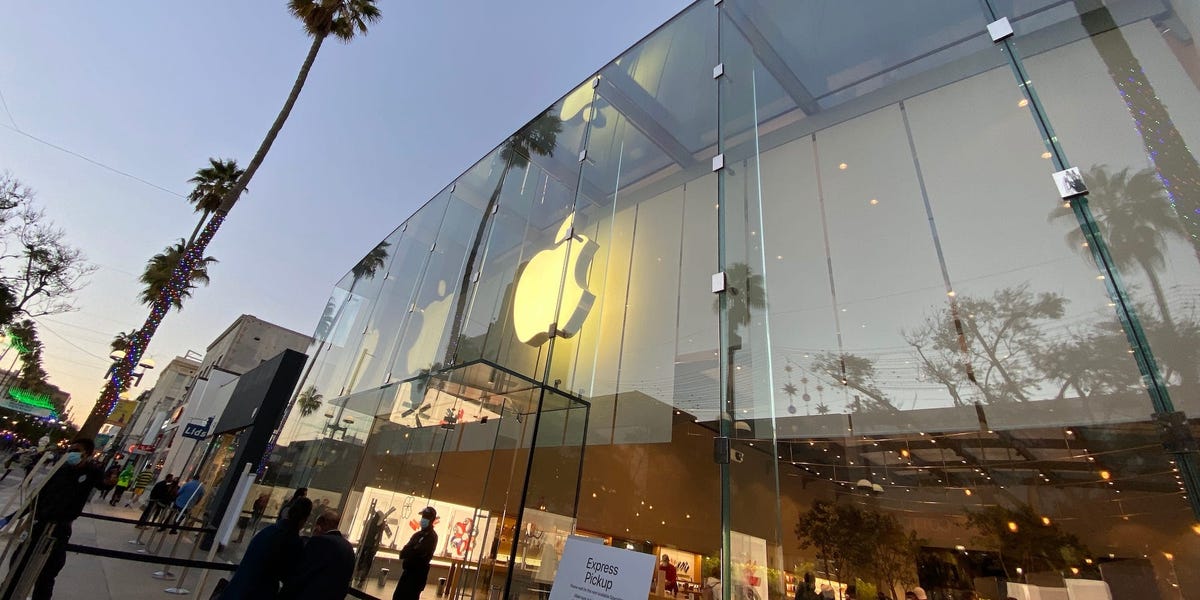 Apple removes anti-vaxx dating app Unjected from the App Store for ‘inappropriately’ referring to the pandemic. The app’s owners accuse Apple of censorship.
1 min ago

Apple removes anti-vaxx dating app Unjected from the App Store for ‘inappropriately’ referring to the pandemic. The app’s owners accuse Apple of censorship. 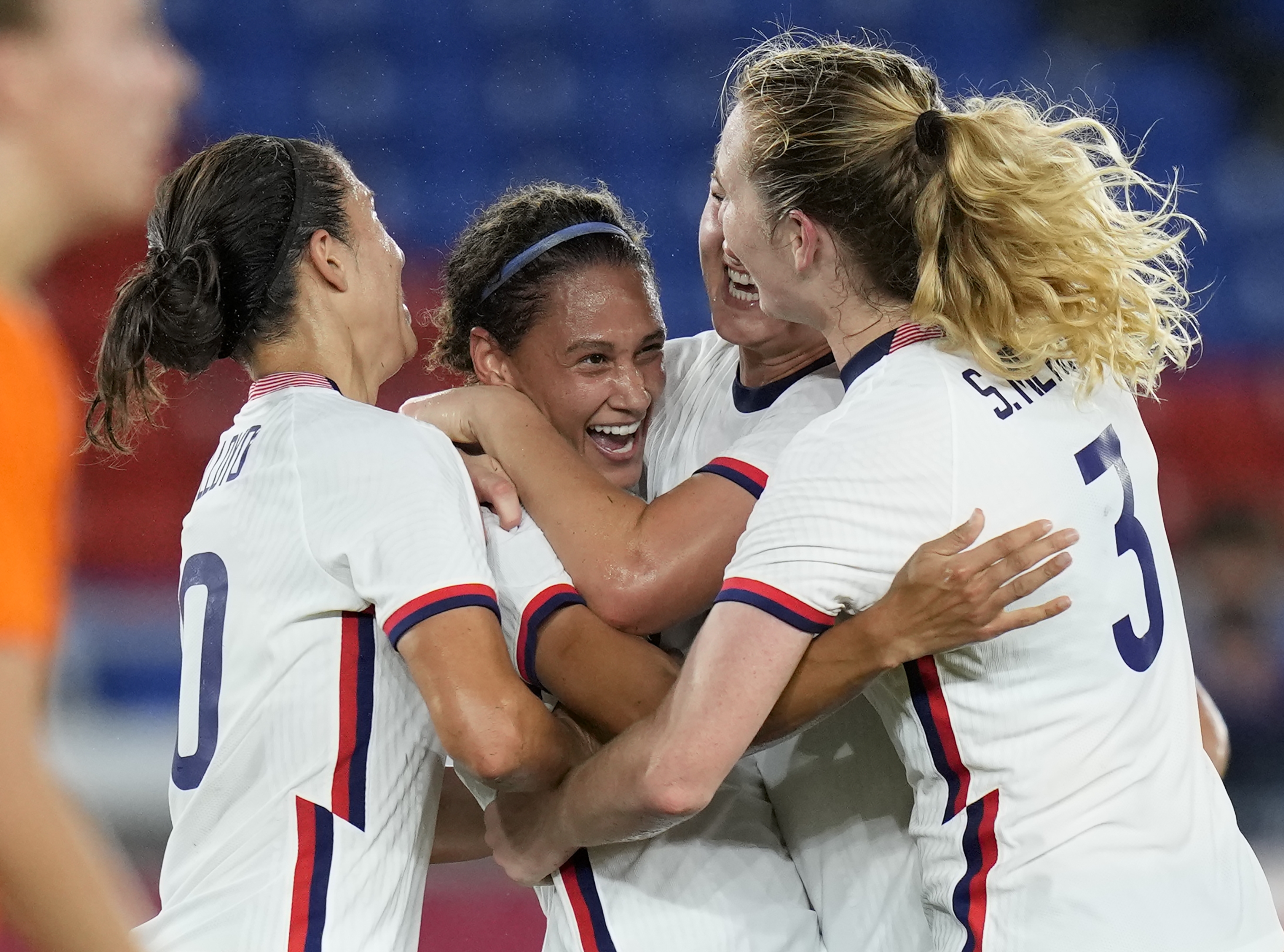 Given a chance, Lynn Williams provides boost for US soccer | WTOP
3 mins ago

Given a chance, Lynn Williams provides boost for US soccer | WTOP 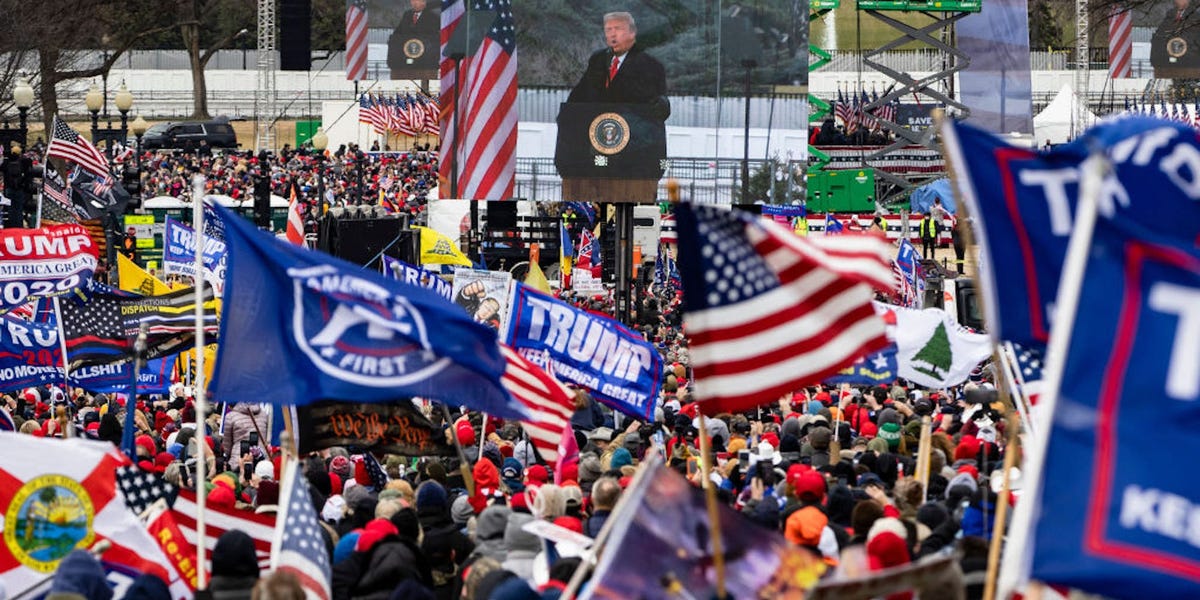