Maybe all these celebrations are a bit premature but it’s nice to have something to be ­optimistic about for a change.

You can almost hear It’s Coming Home drifting out of Labour’s HQ as well as Rome.

Quite a week for results and a good win for Batley and Spen and Labour.

There is plenty to be said about vote share and the other numbers but that was a really important victory for Labour – in particular the leader.

As one Labour source said: “They were billing this as a referendum on Keir Starmer’s leadership. Well, there you go, he won.”

It was beyond touch-and-go for a while.

The polls had a Conservative win but a dizzying cocktail of Matt Hancock’s complicated love life, the PM’s poor PMQs performance, a good ground game, a fine candidate and a backlash against some dubious campaigning saw Labour home.

I watched the mood change via a text exchange with a Labour staffer that ran through the night.

The first, around 10pm, was pretty gloomy, but followed by another around midnight that had cheered up a bit.

Cautious optimism in the early hours, a borderline hysterical one about 4am, then celebrations just before 6am.

Then came an extremely obscene effort, unrepeatable in a newspaper, I can only describe as “explicit directions” for George Galloway.

It included a destination, the speed he should head there at, what to do on arrival and an interesting suggestion about a new way to wear his hat.

But Labour should be forgiven a bit of crowing. It has been a short and brutal campaign but led to the right result.

Kim Leadbeater will be a fine MP and her sister, the late Jo Cox, would have been proud of the victory and how Kim handled herself.

It was a fraught affair with a great deal at stake in Batley and beyond.

The threat of a leadership challenge to Mr Starmer was a real one. Make no mistake, there were some serious people getting ready to make a serious dart at Mr Starmer.

That has not gone away, but the threat level has been downgraded. Many believe Mr Starmer has now earned his title shot, and the right to carry the party into the next election – whenever that will be.

It means this is a particularly vital summer for Mr Starmer, who will have to shore the party up while ­simultaneously pushing it forward and laying out a proper policy platform.

But he has breathing space for now, and can celebrate that result.

As for me, like the Tories I’m ruing a missed chance.

There were ­genuinely brilliant odds on a Labour win knocking about earlier this week but I had no gambling money left, thanks to freak Euros results (France, seriously?) and Love Island (Shannon was an ­absolute banker).

Instead, I am heading into Sunday morning with my financial future dependent on goals in the Argentina game and Joey Chestnut winning the annual Nathan’s Hot Dog Eating Competition, in Coney Island, New York.

Mr Chestnut is 1/30 on to clinch the title but, as we all know, there is no such thing as a dead cert any more. 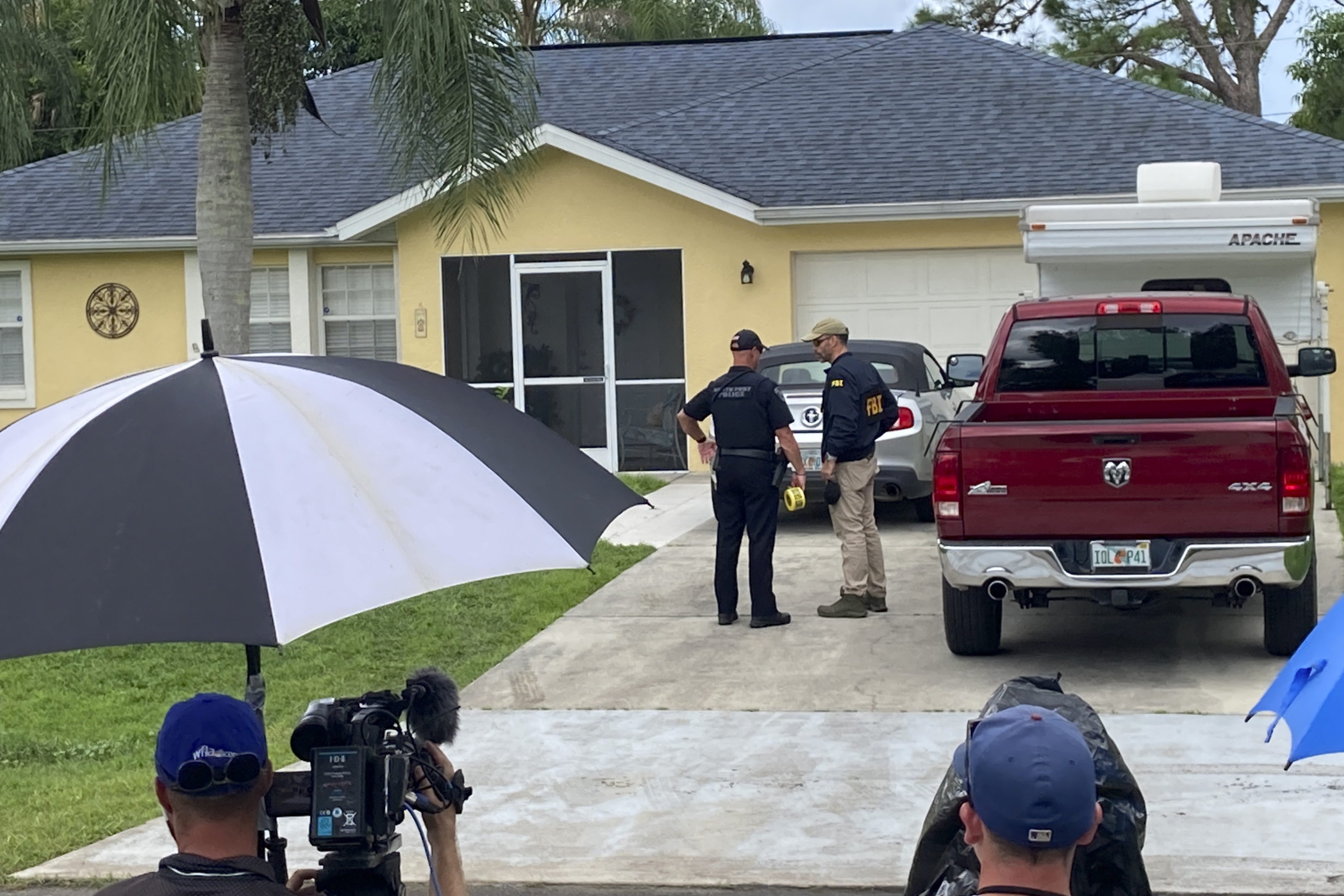 California’s Water Crisis is Real. What Are the Solutions?
1 min ago

California’s Water Crisis is Real. What Are the Solutions? 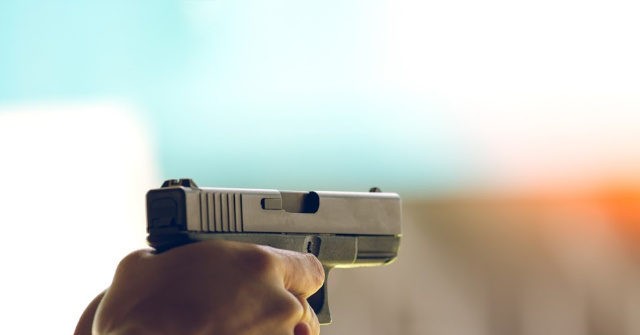