JLo dumped the former baseball player in April, after rumours of his alleged infidelity, and she surprised Alex and her fans when she rekindled her romance with ex-fiance Ben just days later.

Neither Alex, 45, or Jennifer have commented on her new relationship with the Argo star, but the sportsman hinted that there’s no bad blood between him and the Hustlers actress by liking a post shared by Jennifer’s sister Lynda.

She took to Instagram to heap praise on her superstar sibling, and called the mum-of-two her “original BFF”.

“Now it’s my turn to celebrate you!! My original BFF, I love you more than words can say. Not only are you the most fun, and my ride or die, You light the world and show me what’s possible and are my inspiration always.

“Sometimes I can’t believe I was so lucky that God put the beautiful soul that is you into my life. Wishing you your best birthday yet!” a proud Lynda sweetly concluded.

Jennifer and Alex began dating in 2017, and two years later, he popped the question with an emerald-cut diamond ring, estimated to be worth more than $4 million.

The couple was then forced to postpone their wedding twice due to the Covid-19 pandemic.

Despite their fairytale romance and loved-up red carpet appearances, the couple reportedly split in March, but they quickly issued a joint statement, insisting that they were staying together to work on their relationship.

“We are working through some things,” they said.

However, they sadly split for good just a few days later, and said the break-up was amicable.

“We have realized we are better as friends and look forward to remaining so. We will continue to work together and support each other on our shared businesses and projects,” the statement read.

“We wish the best for each other and one another’s children. Out of respect for them, the only other comment we have to say is thank you to everyone who has sent kind words and support.”

Rumours surrounding Alex’s alleged relationship with Southern Charm star Madison LeCroy reportedly contributed to the end of their four-year romance, but both Alex and Madison deny anything untoward happened.

JLo has since moved on from her split with Alex, rekindling her romance with ex-fiance Ben, and went Instagram official with her new relationship as she shared a steamy snap of the two kissing while on vacation to celebrate her birthday.

The couple are enjoying a holiday onboard a luxury yacht off the coast of the south of France, and while ARod has also been spotted in the same location, he made sure he was surrounded by a bevvy of gorgeous women to take his mind off his ex. 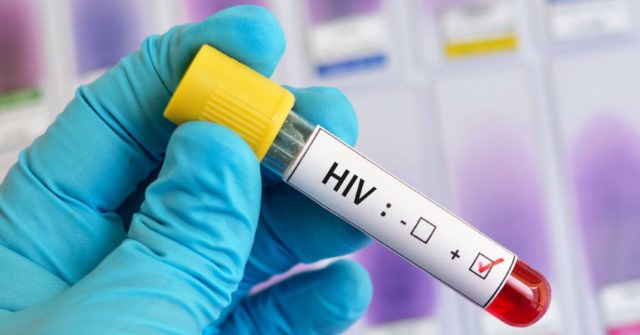