is exploring a deal to buy GlobalFoundries Inc., according to people familiar with the matter, in a move that would turbocharge the semiconductor giant’s plans to make more chips for other tech companies and rate as its largest acquisition ever.

A deal could value GlobalFoundries at around $30 billion, the people said. It isn’t guaranteed one will come together, and GlobalFoundries could proceed with a planned initial public offering. GlobalFoundries is owned by Mubadala Investment Co., an investment arm of the Abu Dhabi government, but based in the U.S.

Any talks don’t appear to include GlobalFoundries itself as a spokeswoman for the company said it isn’t in discussions with Intel.

Intel’s new Chief Executive, Pat Gelsinger, in March said the company would launch a major push to become a chip manufacturer for others, a market dominated by

Intel, with a market value of around $225 billion, this year pledged more than $20 billion in investments to expand chip-making facilities in the U.S. and Mr. Gelsinger has said more commitments domestically and abroad are in the works.

GlobalFoundries is one of the largest specialist chip-production companies. It was created when Intel rival Advanced Micro Devices Inc. in 2008 decided to spin off its chip-production operations. AMD remains a big customer for GlobalFoundries—agreeing to a multiyear, roughly $1.6 billion chip-component supply deal this year—and that could complicate a takeover by Intel. GlobalFoundries is relocating its corporate headquarters to Malta, N.Y. from Santa Clara, Calif.

GlobalFoundries has about 7% of the foundry market share by revenue, according to Taiwan-based research firm TrendForce. Some of the largest chip companies, including

, rely on third-party producers to make their products, preferring to focus on design and without the hassle of running their own factories. Nvidia last year overtook Intel as America’s biggest semiconductor company by value.

Like Intel and TSMC, GlobalFoundries is expanding its manufacturing footprint amid a global shortage of semiconductors. GlobalFoundries last month said it broke ground on a new chip-production facility, called a fab, in Singapore, investing more than $4 billion in the site.

The shortage has disrupted manufacturing across various sectors, leading to temporary shutdowns of automobile factories and reduced supply of items such as computers and some appliances. Car makers have been hit particularly hard, unable to get enough chips for all their vehicles. The shortages are starting to drive up the costs of some electronics, too.

TSMC, the world’s largest contract chip maker, this week said it expects the chip-supply issues hampering car makers to start easing in the coming months after it ramped up its production of auto chips. Car makers have signaled they expect shortages to persist into next year.

Mr. Gelsinger, who was Intel’s chief technology officer before leaving to run

returned to the chip giant to be its chief executive in February, following major delays in chip-making advances under his predecessor,

Its biggest deal so far is its $15.4 billion purchase of Altera Corp. in 2015. It agreed to buy Israel-based Mobileye, a maker of driver-assistance systems, for around $14 billion in 2017.

Consolidation has swept through the semiconductor sector as industry players seek scale and expand their product portfolios to support the increasing number of everyday items that are connected to the internet.

agreed to pay more than $20 billion for

and Nvidia agreed to pay $40 billion for Arm Holdings, the British chip designer backed by

in a roughly $35 billion deal.

—Robert Wall contributed to this article. 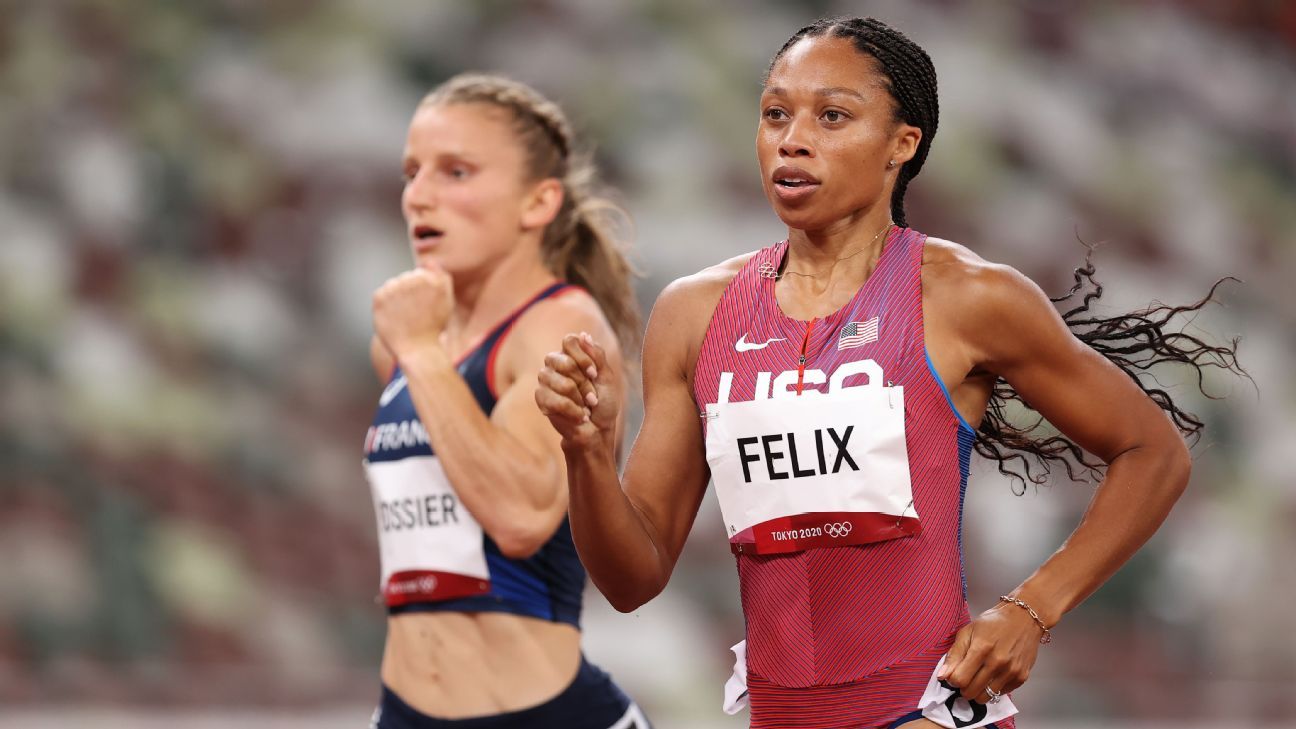 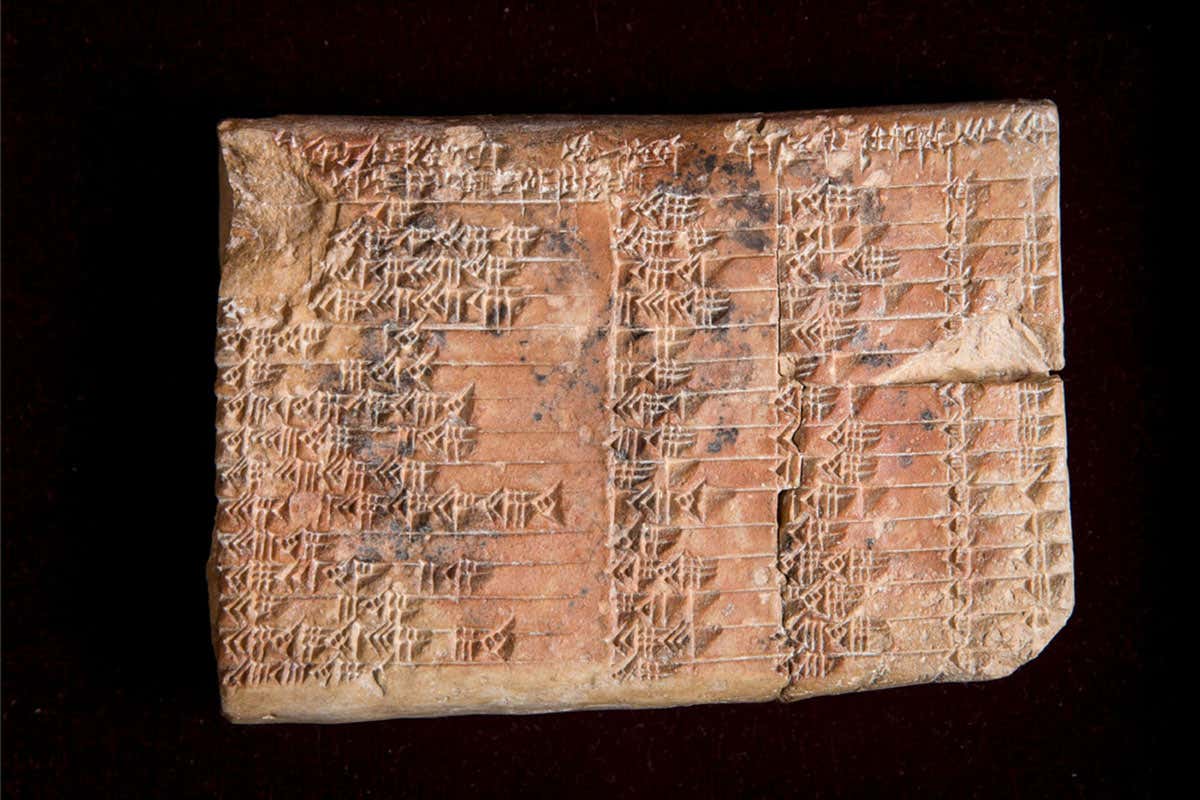 Babylonians calculated with triangles centuries before Pythagoras
2 mins ago

A DeFi expert breaks down why the shift to Ethereum 2.0 expected to take place next year presents a big opportunity for investors — and shares why she thinks bitcoin will move to being a proof-of-stake cryptocurrency
4 mins ago