That would mark a big shift for China’s consumer internet, which has largely split into two camps built around the arch rivals. The restrictions mean, for example, that customers can’t use Tencent’s payment system to buy goods on an Alibaba platform.

Now, both companies are separately working on plans to loosen those curbs, according to people familiar with the matter. The system could make life more convenient for consumers—and help spur greater competition—but will also mean the duo will have more insight into each other’s businesses.

Initial steps from Alibaba could include introducing Tencent’s WeChat Pay to Alibaba’s e-commerce marketplaces, Taobao and Tmall, some of the people said.

Tencent could make it easier to share Alibaba e-commerce listings on its WeChat messaging app, or allow selected Alibaba services to access WeChat users via so-called mini-programs, some of the people said. Mini-programs are light apps embedded in the main WeChat app.

The moves come as Beijing seeks to tame China’s tech giants. In April, the country’s State Administration for Market Regulation fined Alibaba a record 18.2 billion yuan, the equivalent of $2.8 billion, for forcing vendors to sell exclusively on its platform, in a practice known as “er xuan yi,” or “choose one out of two.”

Alibaba was also ordered to carry out a comprehensive revamp and submit “self-examination compliance reports” in the next three years.

Angela Zhang, an associate professor of law at the University of Hong Kong and author of “Chinese Antitrust Exceptionalism,” said the split in China’s internet was a fundamental competitive problem.

“This is the core of the antitrust issue here. Without addressing those problems, it will not fundamentally change the competitive landscape in China’s tech industry,” Ms. Zhang said. “Startups have no choice but to join either the Alibaba or Tencent camp, because the two control the so-called superapps that serve as gateways to vast amounts of users,” she said.

On the one side stands Alibaba, its financial affiliate Ant Group Co., and Alibaba-owned firms like Ele.me, a food-delivery platform. The other camp includes Tencent and its many investee companies like e-commerce groups

Alibaba has largely been barred from WeChat’s ecosystem, which includes millions of mini-programs that allow merchants and retailers to directly sell and market their products and services to WeChat’s billion-plus users. The few exceptions include Hema, an Alibaba service that allows people to band together to buy groceries at cheaper prices, and 1688, an Alibaba business-to-business platform. It isn’t clear why Hema and 1688 have been granted access, but neither has anywhere near the scale of Taobao or Tmall.

Alibaba has been seeking to launch two other WeChat mini-programs: Taobao Deals, a bargain shopping platform tailored to compete against Pinduoduo, and Idle Fish, a used goods marketplace.

“If this trend continues, it sets us up for a brave new world of forced cracks in walled gardens,” said Michael Norris, research and strategy manager at Shanghai-based consulting firm AgencyChina. Mr. Norris said he assumed the State Administration for Market Regulation, which levied the fine against Alibaba, would soon turn its attention to “inter-platform restrictions.’’

Alibaba is working on adding a mobile-payment service developed by state-owned UnionPay to its e-commerce sites, some of the people familiar with the matter said. While the app has limited market share compared with Alipay or WeChat Pay, admitting a state-backed competitor is seen as an important peace offering to regulators, these people said.

Alibaba’s plans to give WeChat Pay and the UnionPay app access could materialize as soon as in the coming months, some of the people said.

To be sure, plans on both sides are still fluid and the companies could decide to maintain the status quo. Still, if Alibaba and Tencent do shift their stances, that could catalyze further opening up by other platforms. At present, for example, JD.com’s online-shopping platform also doesn’t accept Alipay.

ByteDance Ltd., one of the few major startups that is unaffiliated with either camp, has also bridled at the restrictions. ByteDance’s Douyin, the sister app to TikTok in China, in February filed a civil lawsuit against Tencent, complaining that WeChat’s blocking of its links constituted monopolistic behavior.

Tencent said at the time it follows the principles of “fair competition and open platform cooperation” and called ByteDance’s allegations groundless.

Alipay and WeChat Pay together handle an estimated 90% to 95% of mobile payments in China and have put the country at the forefront of global financial-technology innovation.

Alipay’s parent, Ant, is revamping businesses such as consumer lending and credit scoring, after Beijing halted its initial public offering in November, but the issue of its high market share in mobile payments hasn’t been directly addressed.

In January, the People’s Bank of China put out draft regulations on nonbank payment firms, laying out criteria for dominant market positions and the penalties for abuse. Some analysts saw the draft as a veiled warning to both Alipay and WeChat Pay. Before becoming the web’s video juggernaut, what was the plan for YouTube?
5 seconds ago

Before becoming the web’s video juggernaut, what was the plan for YouTube? 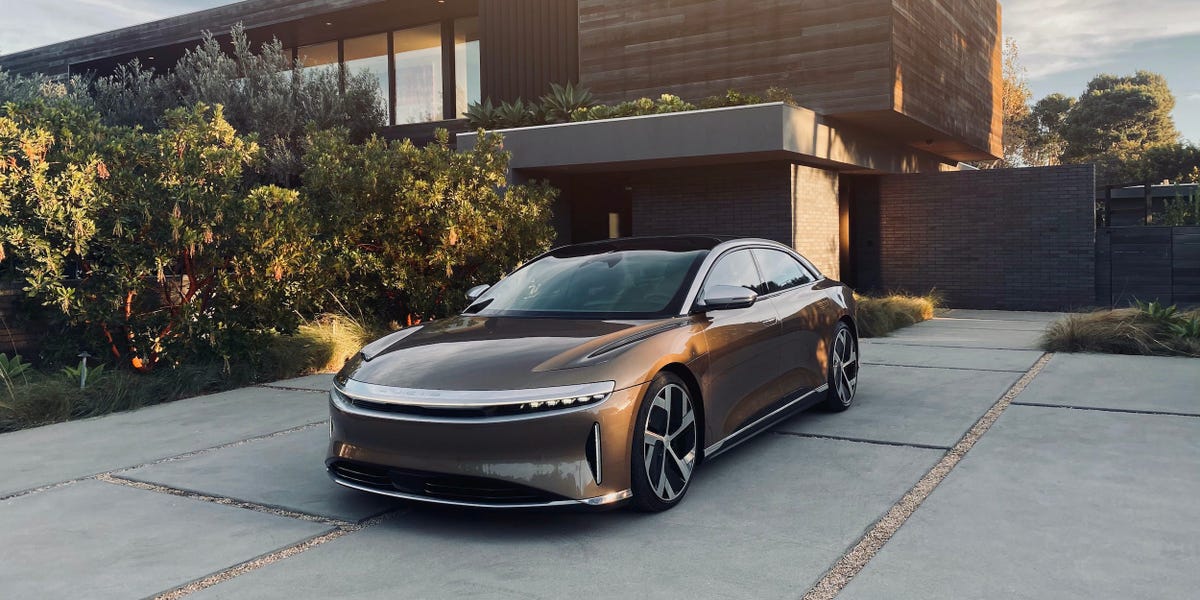 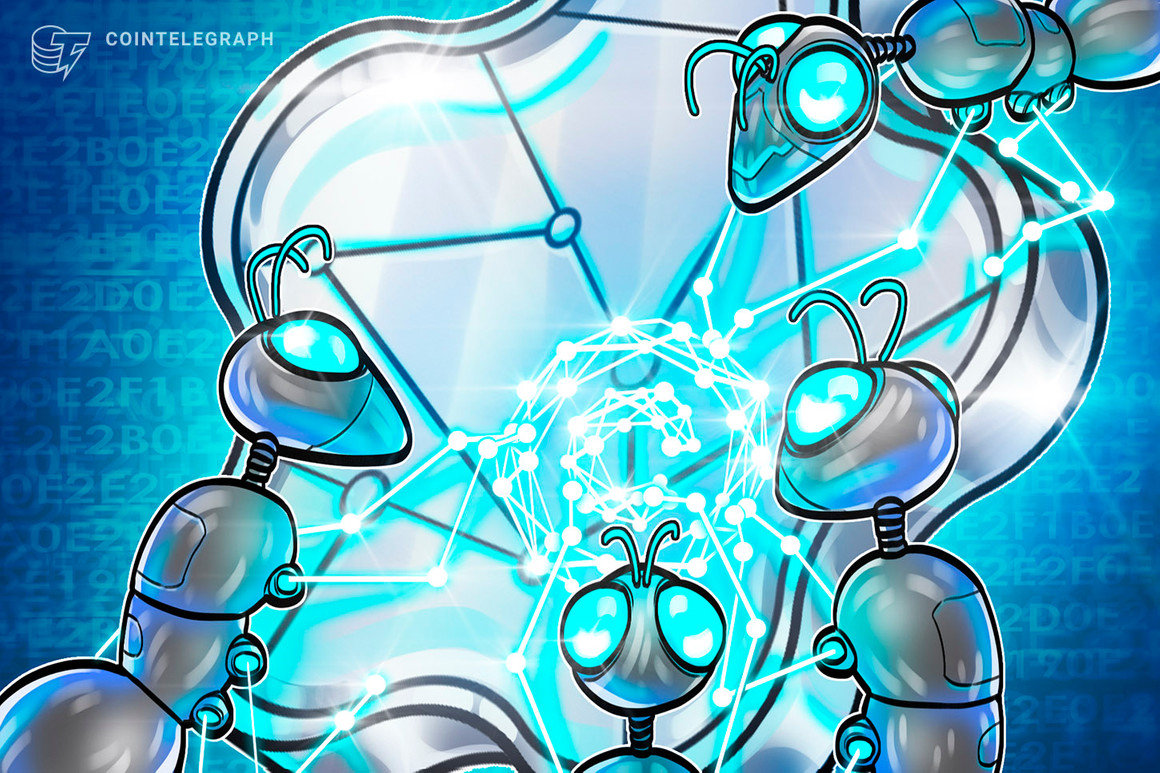 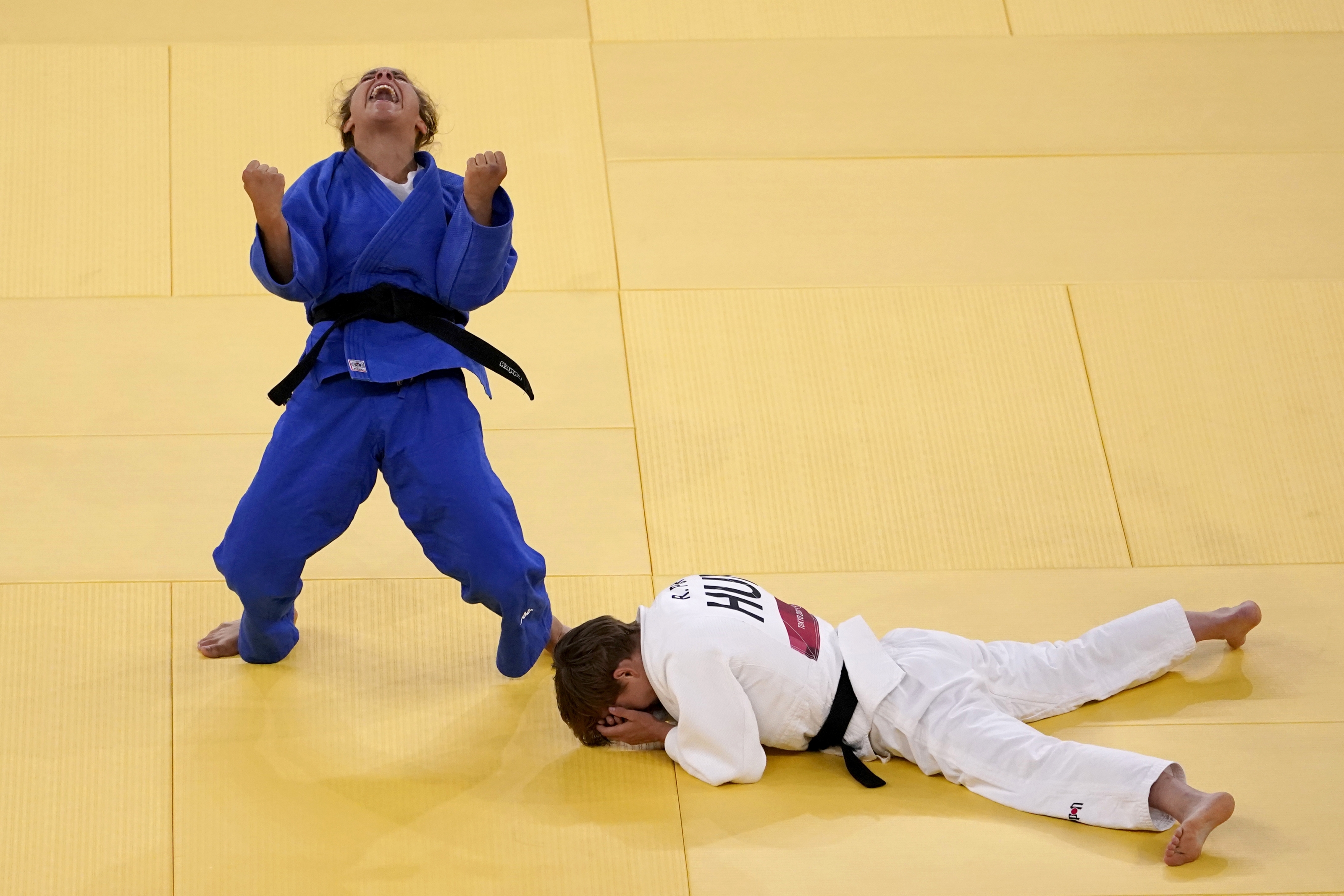