Virginia will use $700 million in funding to expedite broadband buildouts in underserved communities throughout the state, Governor Ralph Northam announced on Friday. With the investment, Virginia says it’s on track to become one of the first states in the US to achieve universal broadband access.

An estimated 233,500 homes and businesses throughout the Commonwealth fall under what the Federal Communications Commission would consider an location. They don’t have an internet connection that can achieve download speeds of 25Mbps down. The state estimates the additional funding will allow it to connect those places to faster internet by the end of 2024, instead of 2028, as previously planned. What’s more, the “majority” of those connections will be completed within the next 18 months.

“It’s time to close the digital divide in our Commonwealth and treat internet service like the 21st-century necessity that it is — not just a luxury for some, but an essential utility for all,” Governor Northam said.

Across nine provisions, President Biden’s $1.9 trillion American Rescue Plan provides approximately $388 billion in funding for state and local governments to address the digital divide in their communities. Virginia is only one of the states across the country that plans to use that money to build faster internet infrastructure. In May, California Governor Gavin Newsom proposed a . 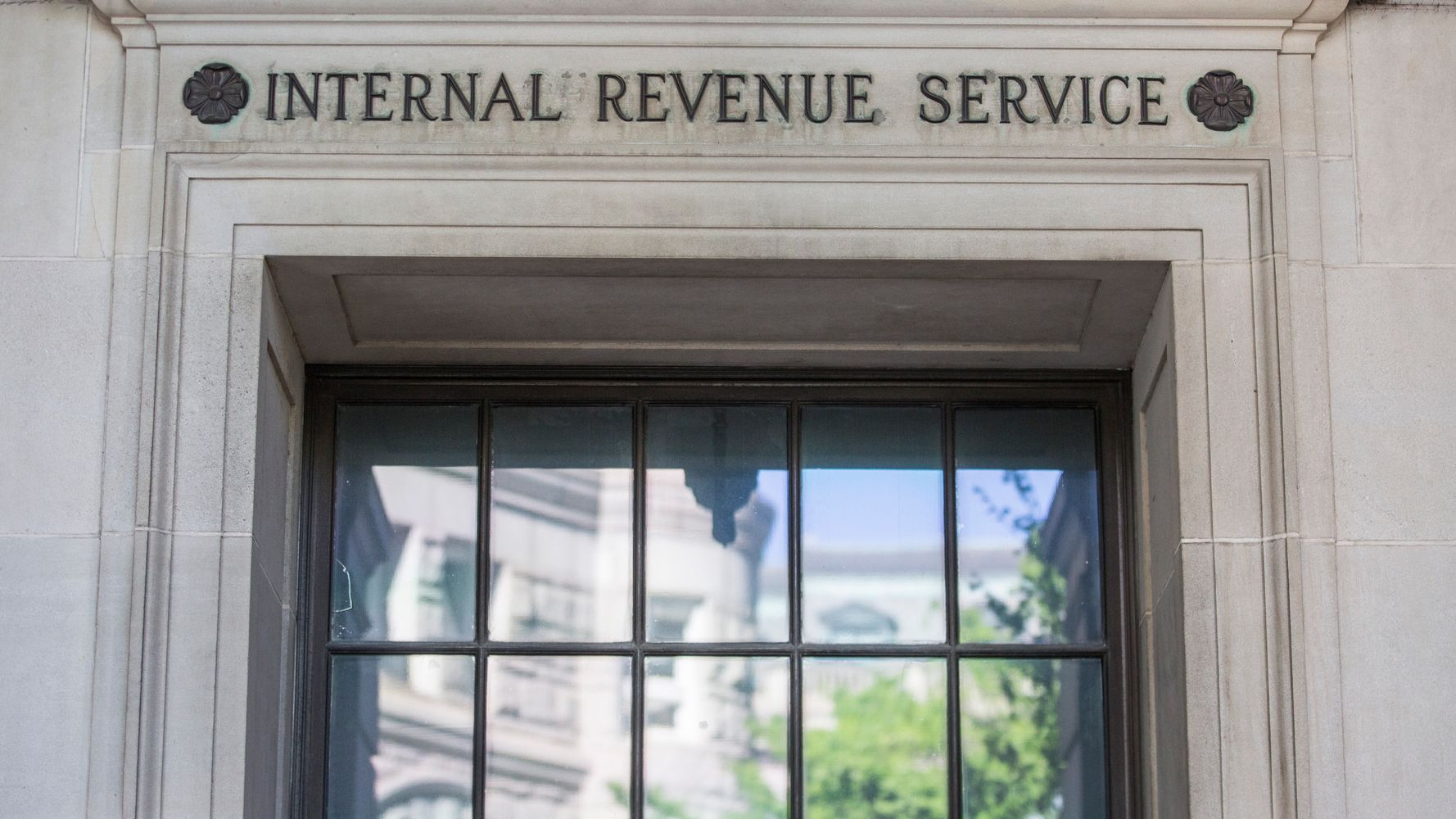