Taiwan Semiconductor Manufacturing Co. , the world’s largest contract chip maker, said it expects the chip shortage that has hampered car makers to start easing in the next few months after it ramped up its production of auto chips.

The company is on track to increase output of microcontrollers used in cars by about 60% this year compared with last, Chief Executive C.C. Wei said in an earnings call on Thursday. However, he said, the broader semiconductor shortage could persist until 2022.

A dearth of semiconductors, used in products including home appliances and smartphones, has stymied manufacturing activity, notably in the auto industry. That shortfall should be greatly reduced for TSMC customers in the current quarter, Mr. Wei said.

Global auto makers from the U.S. and Europe have put pressure on TSMC to give priority to their orders, forcing the chip maker to negotiate with other clients to free up manufacturing capacity for auto chips. 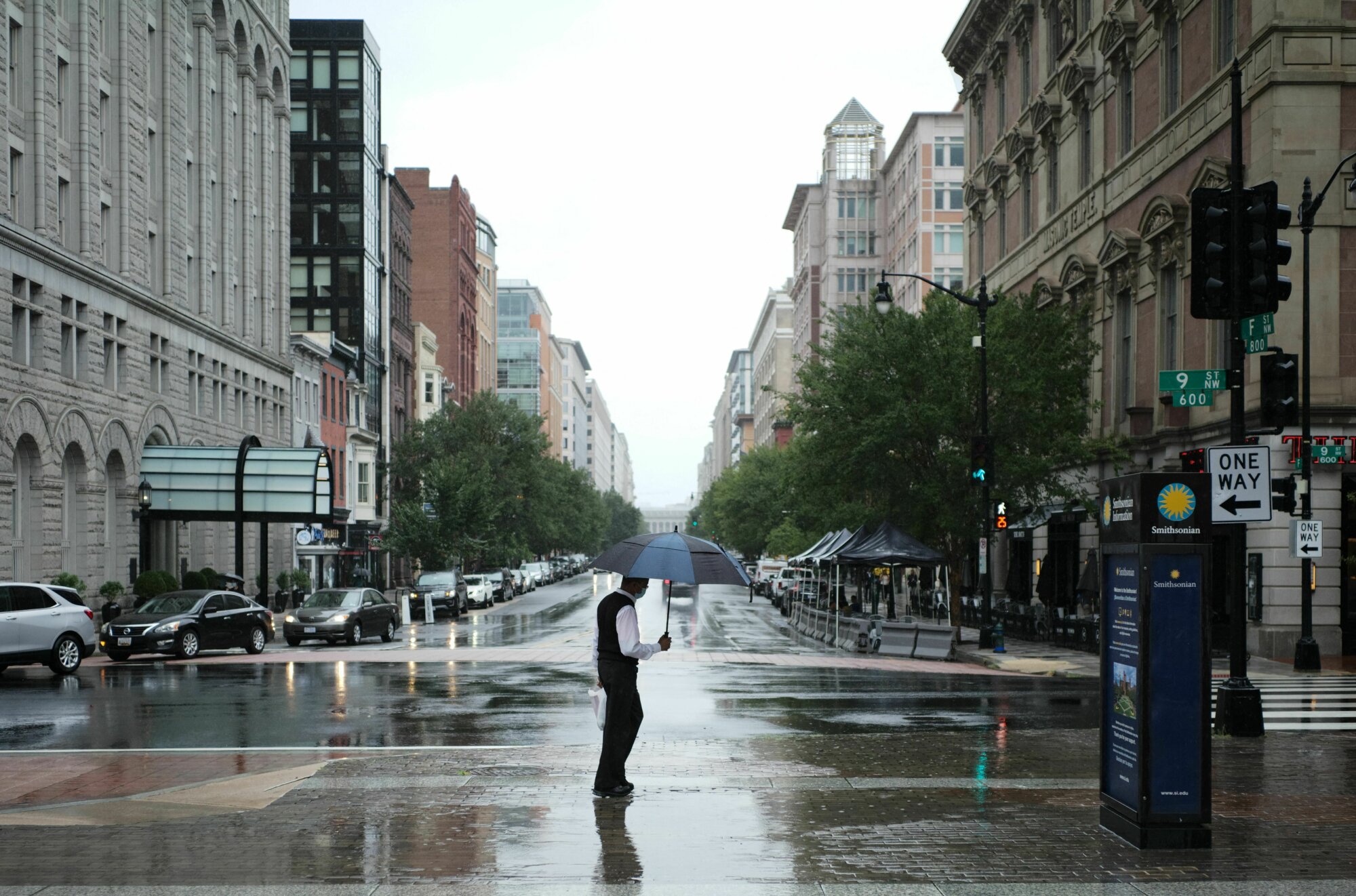 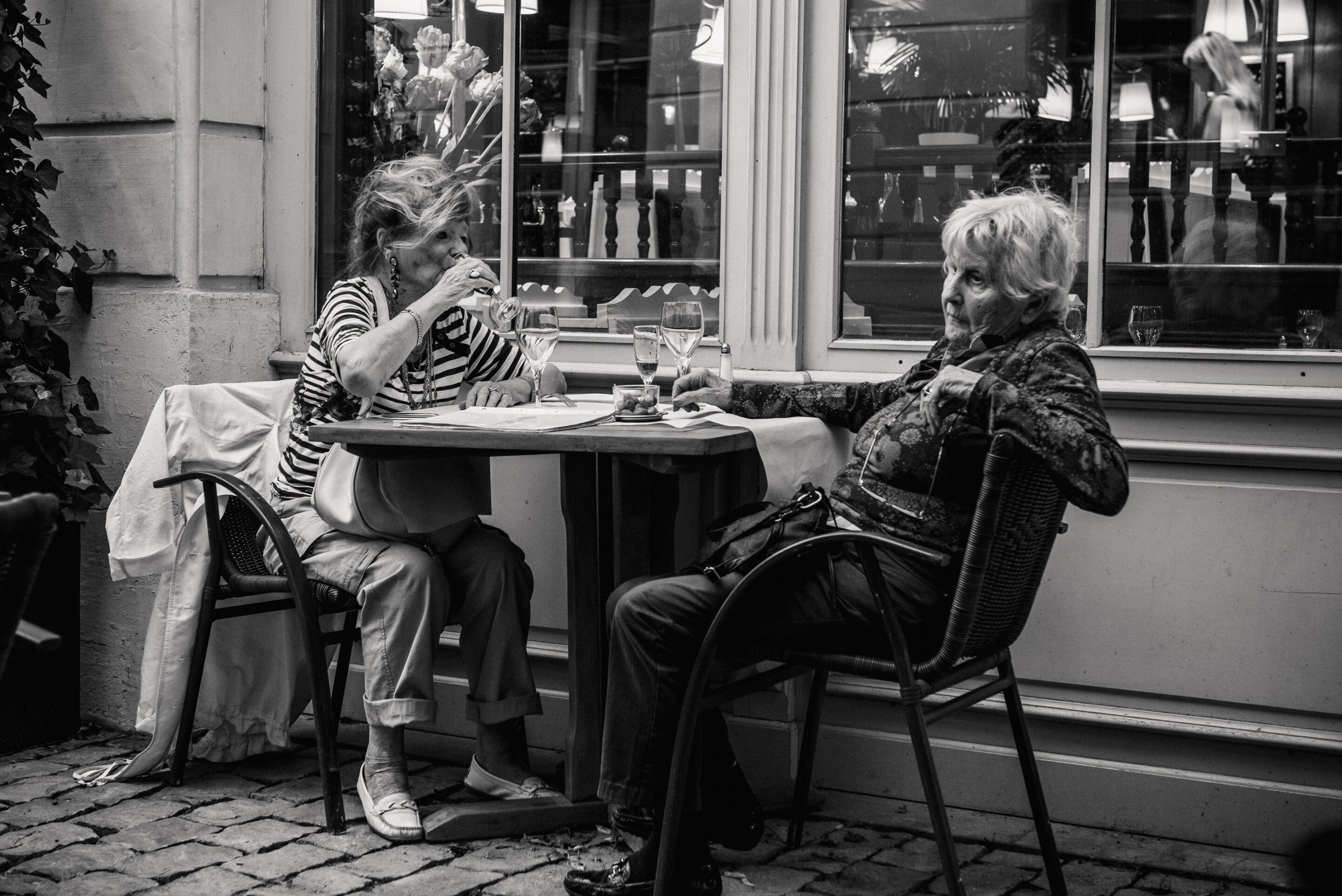