LLNL provided a three-mirror reflective telescope and sensor for the payload, which they designed, integrated, tested and delivered within four months of the word “go.” The Lab delivered the payload to its partners at Space Dynamics Laboratory (SDL) and the Air Force Research Laboratory (AFRL).

“We needed a novel design in order to meet the program objectives,” said LLNL project leader John Ganino. “The payload system required a set of three LLNL monolith optics, auto-focus capability and an electronic control module to interface with the spacecraft bus.”

LLNL delivered the payload to SDL for integration 100 days after the SMC Space Safari Program Office initiated the project. Together, the team delivered a complete technology demonstration satellite for launch in 11 months, significantly faster than the two to five years historically required.

Tactically responsive launch, as a concept, seeks to introduce speed, agility and flexibility into the space enterprise in order to respond to dynamic changes in the space domain or an operational theater and insert or replace assets on orbit much faster than standard timelines to meet emerging combatant command requirements.

For TacRL-2, the Space Safari office successfully demonstrated their end-to-end approach to tactically responsive missions by acquiring and integrating the space vehicle, launch vehicle, payloads and ground elements in record time, as well as conducting on-orbit planning and operator training.

“The Tac-RL-2 project was a huge success for LLNL and our partners at SDL, AFRL, and SMC,” said Ben Bahney, the Lab’s Space Program leader. “We proved that a motivated and agile interdisciplinary team can design, build and launch spacecraft on tactically responsive timelines to support the warfighter’s need for new mission capabilities.”

The June 13 Tac-RL-2 launch represents the second payload designed and built by LLNL scientists to go into space within the past 45 days. Two space telescopes, known as GEOStare2, were integrated into a Tyvak nanosatellite that flew into orbit on May 15 aboard a SpaceX Falcon 9 rocket launched from NASA’s Kennedy Space Center. 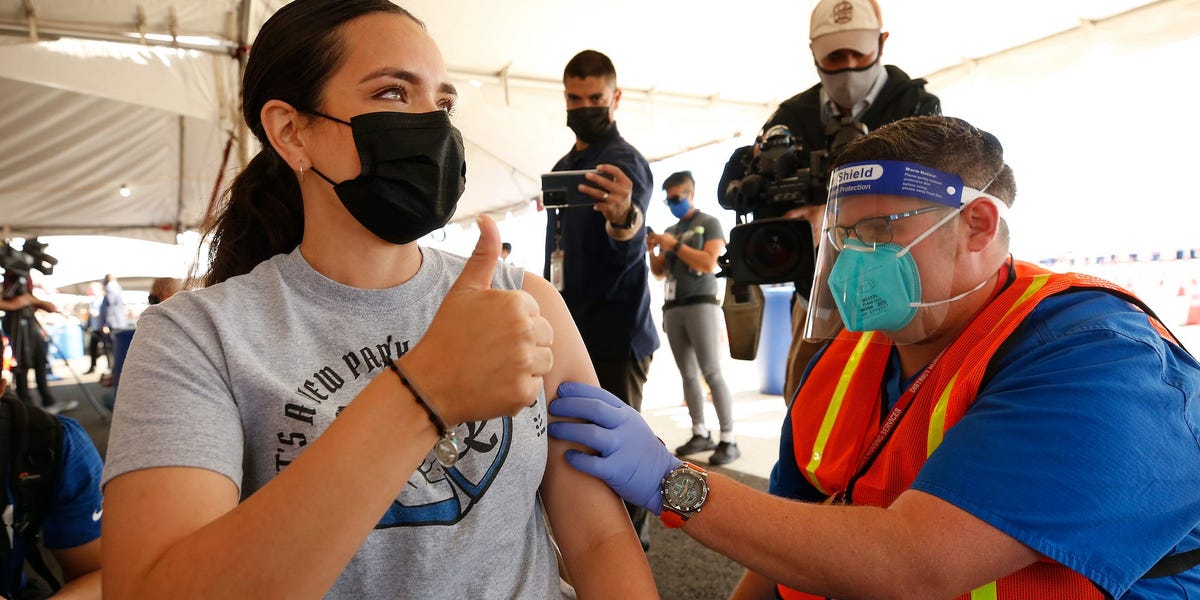 A woman turned down a COVID-19 vaccine because she was scared. She changed her mind after getting so sick she struggled to breathe.
14 seconds ago 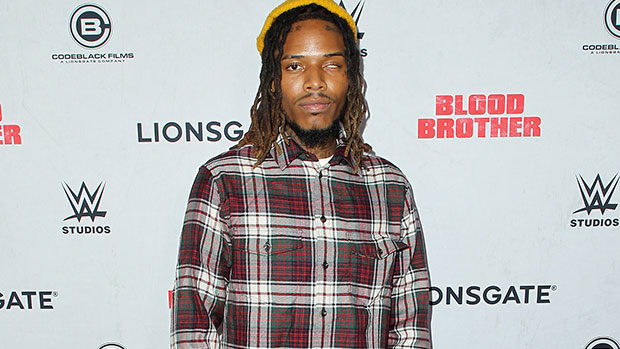 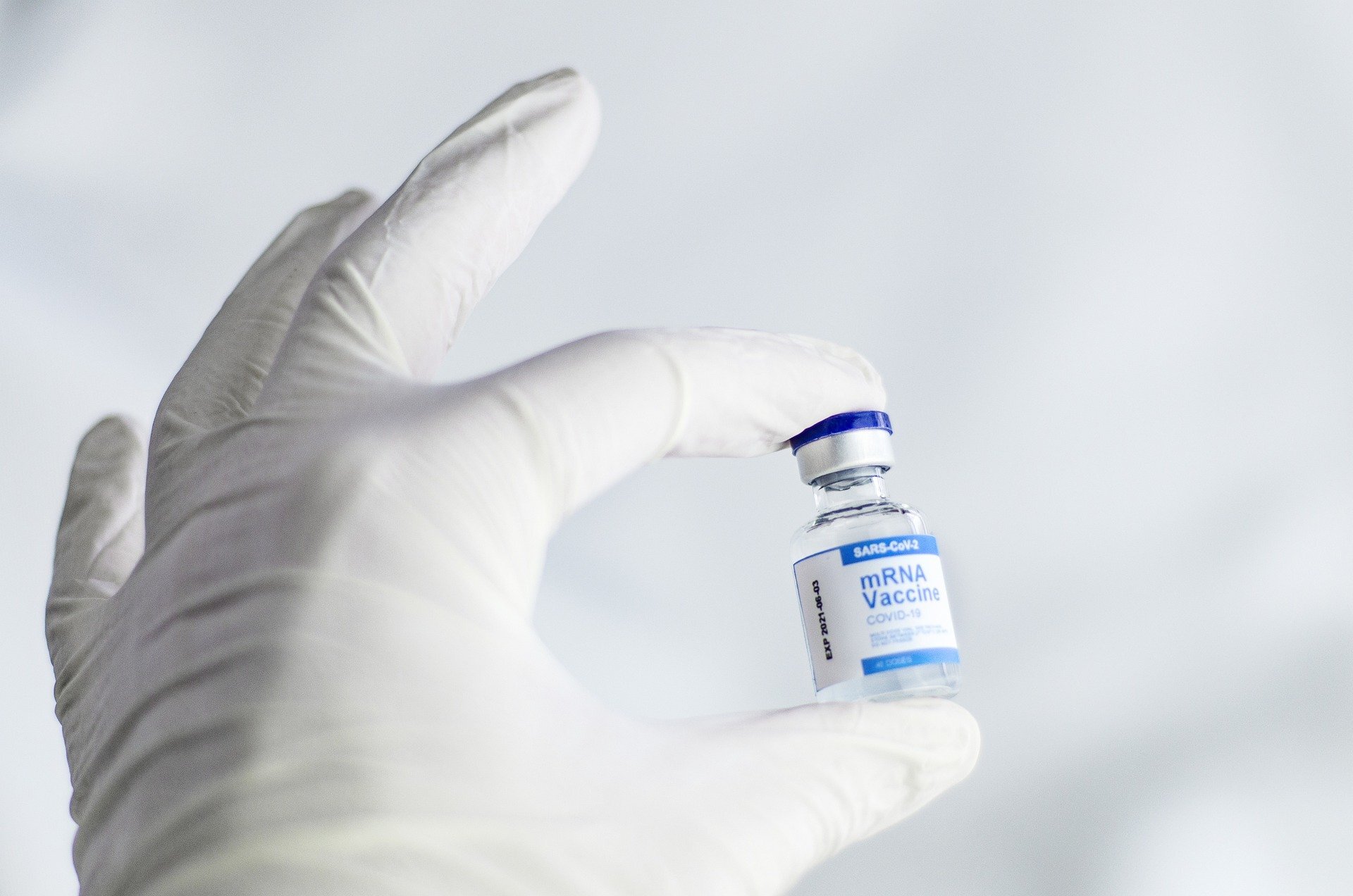 If I’ve already had COVID, do I need a vaccine? And how does the immune system respond? An expert explains
3 mins ago 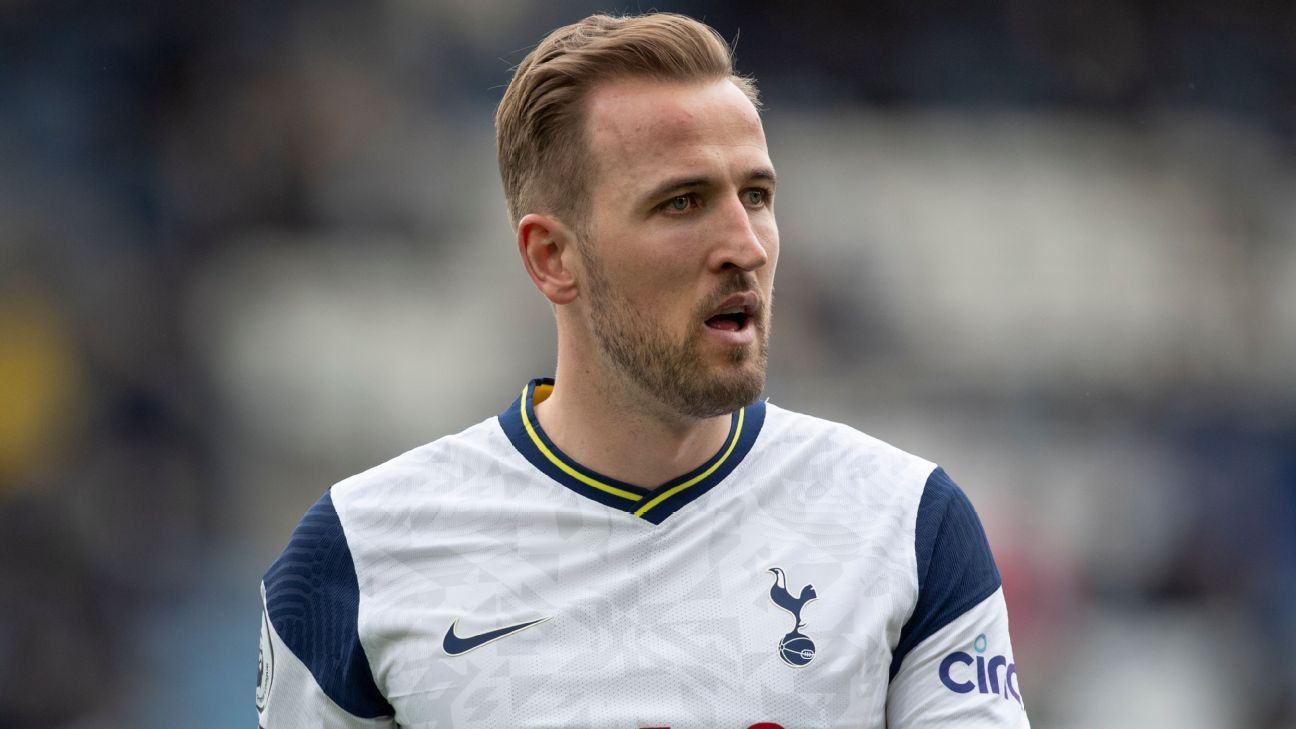 Sources: Kane not at training, pushing City move
6 mins ago 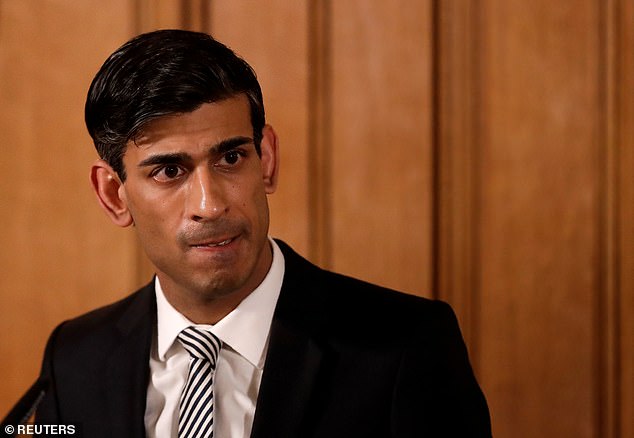