The Odyssey G9 gaming monitor is already among the largest and most immersive displays on the market, and now Samsung is updating the panel to make it twice as bright. The 49-inch display already boasts an elongated and massively wide QHD resolution called DQHD, which is the equivalent of having two QHD monitors side-by-side, and new for 2021 is support for a much brighter 2,000 nits of peak brightness on Samsung’s Odyssey Neo G9 49-inch.

For comparison, both Apple’s refreshed 12.9-inch iPad Pro M1 with redesigned screen technology and the company’s pro-grade Pro Display XDR monitor come in with a peak brightness rating of 1,600 nits. Typical brightness, however, is rated at 420 nits.

To achieve the HDR2000 brightness rating on the Odyssey Neo G9, Samsung is using its Quantum Matrix Technology that’s found on some of its popular QLED televisions, like the company’s Neo QLED TV. The quantum mini LEDs in the matrix “means the backlight has a greater resolution and finer distinctions between light and dark,” the company said.

“This next-generation display technology is enabled by a new light source, Quantum Mini LED,” Samsung stated. “At 1/40 the height of a conventional LED, the Quantum Mini LED has incredibly thin micro layers filled with many more LEDs.”

The company claimed that this technology results in “perfect blacks and whites” on the display, which employs 2,048 dimming zones and enhanced 12-bit gradation for better light source control.

Overall, the Neo model retains many of the hallmark features from the standard Odyssey G9, which has been on the market for some time, including a 1000R screen curvature and a 32:9 aspect ratio. This year’s model also retains the unique glossy white finish on the backside of the original Odyssey G9 design.

And like its predecessor, the Neo edition supports both AMD FreeSync Premium Pro and Nvidia G-Sync technologies for tear-free images when playing fast-paced fames. The panel supports Display Port 1.4 and the new HDMI 2.1 standard, making it suitable to use with consoles as well as PC games.

Samsung did not give a date for when the 49-inch monitor will start shipping, but preorders will go live on July 29. That said, the price to double the peak brightness on the panel is rather steep — while the Odyssey G9 currently retails for $1,599, the HDR2000-rated Neo model will come in at a $900 premium. Samsung said that the Odyssey Neo G9 is priced at $2,499. However, if you order early, you’ll also get a free JBL Quantum One headset valued at $299 while supplies last.

Vanishing: A Bond Across Centuries • The Revelator
2 seconds ago

With Stanton Leading the Way, Yankees Pull Even With Red Sox
1 min ago 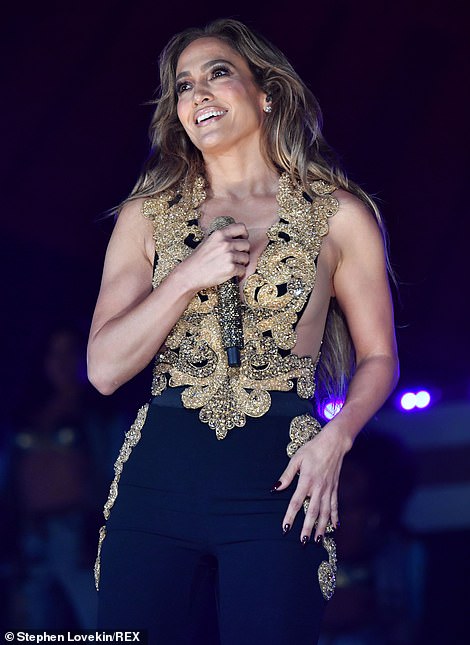