A study published today by researchers at the National Institutes of Health revealed that about half of individuals who said they don’t want to receive secondary genomic findings changed their minds after their healthcare provider gave them more detailed information. The paper, published in Genomics in Medicine, examines people’s attitudes about receiving secondary genomic findings related to treatable or preventable diseases.

The study was led by scientists at the National Human Genome Research Institute (NHGRI) and the National Institute of Environmental Health Sciences (NIEHS), both part of NIH.

With the broader adoption of genome sequencing in clinical care, researchers and the bioethics community are considering options for how to navigate the discovery of secondary genomic findings. Secondary findings that come out of genome sequencing reflect information that is separate from the primary reason for an individual’s medical care or participation in a study. For example, the genomic data of a patient who undergoes genome sequencing to address an autoimmune problem might reveal genomic variants that are associated with a heightened risk for breast cancer. Based on the American College of Medical Genetics and Genomics recommendations in 2021, individuals who have their genomes sequenced for a clinical reason should also be screened for genomic variants in 73 genes, including BRCA1 and BRCA2, both of which are linked to an increased risk of breast and ovarian cancer. All 59 genes are associated with treatable or potentially severe diseases. Proponents of a person’s right to not know their secondary genomic findings have argued that, to maintain autonomy, individuals should have the opportunity to decide whether to be provided information about genomic variants in these additional genes.

“Because these genomic findings can have life-saving implications, we wanted to ask the question: Are people really understanding what they are saying no to? If they get more context, or a second opportunity to decide, do they change their mind?” said Benjamin Berkman, J.D., M.P.H., deputy director of the NHGRI Bioethics Core and senior author on the study.

The research group worked with participants from the Environmental Polymorphisms Registry, an NIEHS study examining how genetic and environmental factors influence human health. Out of 8,843 participants, 8,678 elected to receive secondary genomic findings, while 165 opted out. Researchers assessed those 165 individuals to determine how strongly and consistently they maintained their “right not to know” decision. The researchers wanted to determine whether providing additional information to people about their genomic variants influenced their decision and to better understand why some people still refused their secondary genomic findings after they received the additional information.

Following the intervention, the researchers found that the 165 people sorted into two groups: “reversible refusers” who switched their decision to accept to know their secondary genomic findings and “persistent refusers” who still refused.

“It is worth noting that nearly three-quarters of reversible refusers thought they had originally agreed to receive secondary genomic findings,” said Will Schupmann, a doctoral candidate at UCLA and first author on the study. “This means that we should be skeptical about whether checkbox choices are accurately capturing people’s preferences.”

Based on the results, the researchers question whether healthcare providers should ask people who have their genome sequenced if they want to receive clinically important secondary genomic findings. Investigators argue that enough data supports a default practice of returning secondary genomic findings without first asking participants if they would like to receive them.

But research studies should create a system that also allows people who do not want to know their secondary genomic findings to opt out. The researchers suggest that if healthcare providers actively seek their patients’ preferences to know or not know about their secondary genomic findings, the providers should give the individuals multiple opportunities to make and revise their choice.

“The right not to know has been a contentious topic in the genomics research community, but we believe that our real-world data can help move the field towards a new policy consensus,” said Berkman.

Researchers at the NIH Department of Bioethics, NIEHS, Harvard University and Social & Scientific Systems collaborated on the study.

At NHGRI, we are focused on advances in genomics research. Building on our leadership role in the initial sequencing of the human genome, we collaborate with the world’s scientific and medical communities to enhance genomic technologies that accelerate breakthroughs and improve lives. By empowering and expanding the field of genomics, we can benefit all of humankind.

About the National Institutes of Health (NIH)

NIH, the nation’s medical research agency, includes 27 Institutes and Centers and is a component of the U.S. Department of Health and Human Services. NIH is the primary federal agency conducting and supporting basic, clinical, and translational medical research, and is investigating the causes, treatments, and cures for both common and rare diseases. 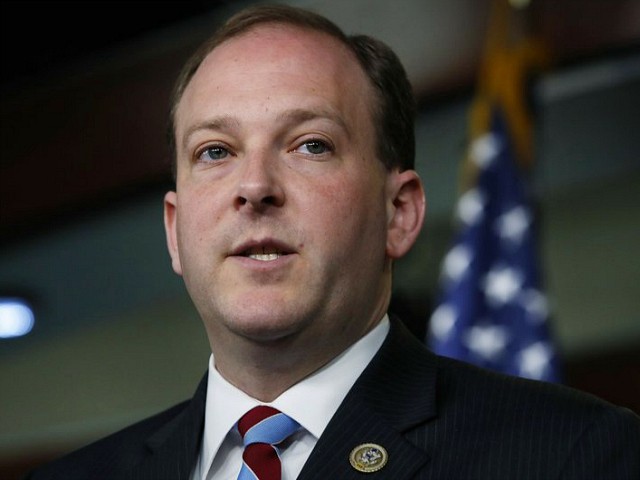 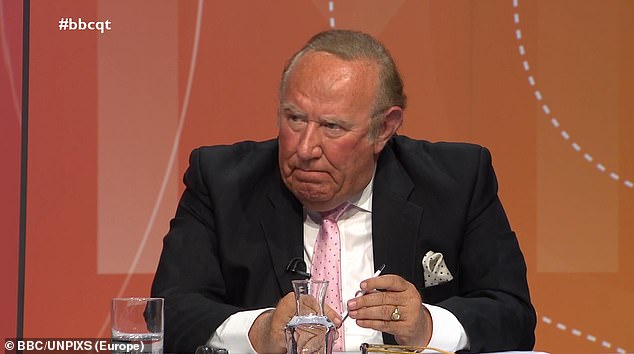 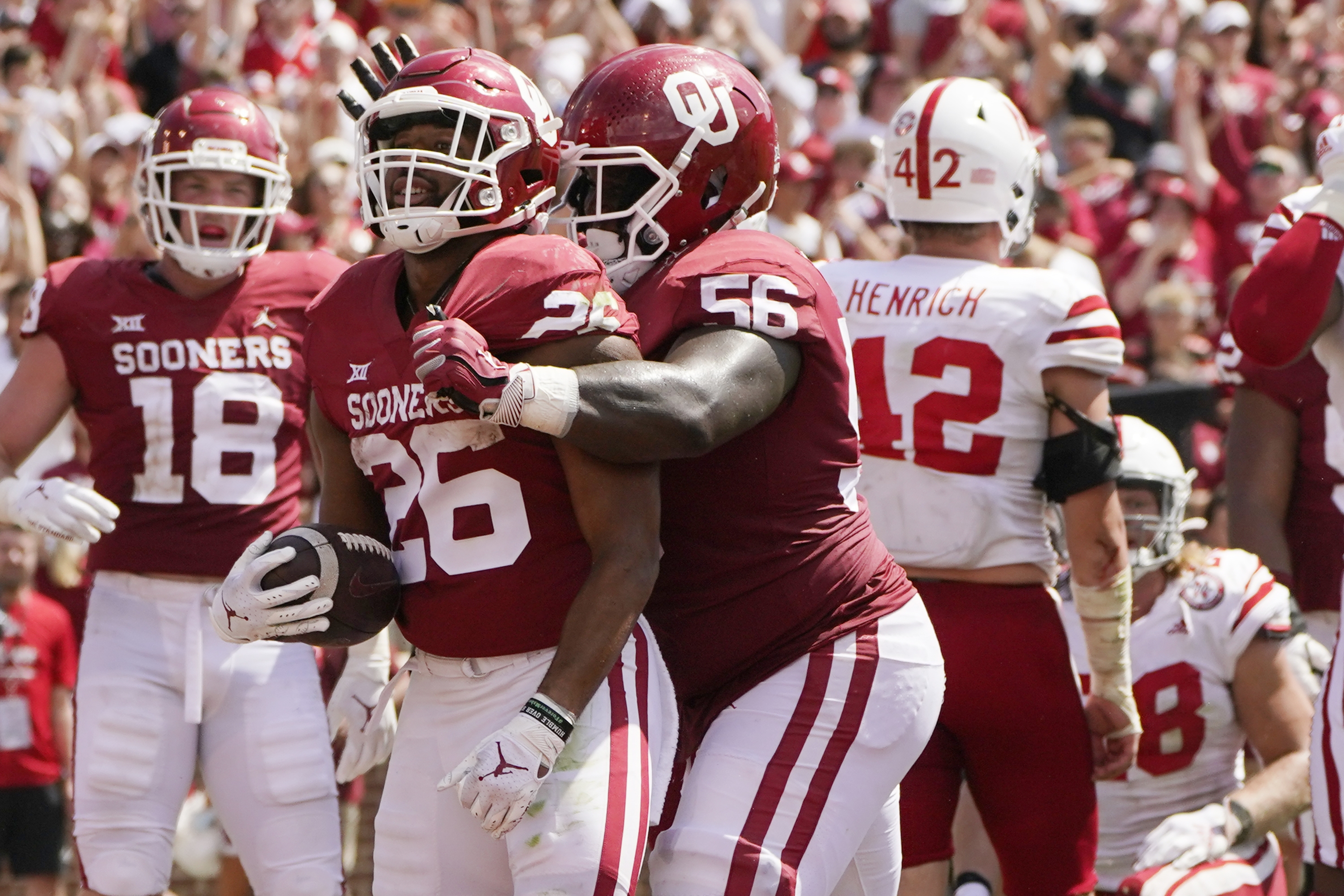 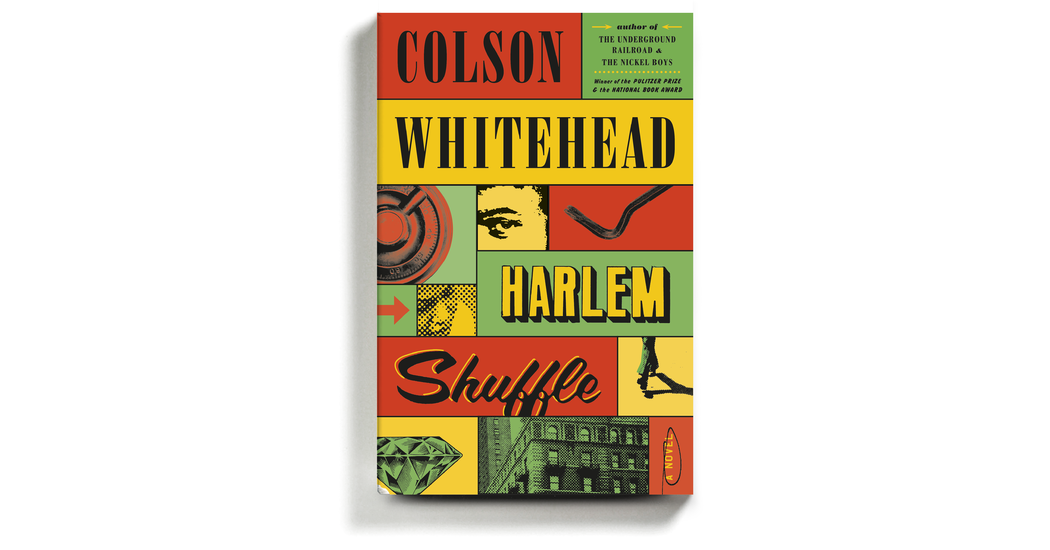