Lava flows from the Icelandic volcano were estimated to cover a total area of 3 square kilometers, three months after the eruption began.

On March 19, 2021, the Fagradalsfjall volcano erupted after lying dormant for 800 years. Three months later, the volcano on Iceland’s Reykjanes peninsula is still spewing lava and expanding its flow field.

The natural-color images above show the lava flow progression from March, May, and June 2021. Note the ground around the volcano was still covered in snow in March. The darkest areas in May and June show where lava has cooled and piled up across the valley floors. Fresh lava flows that are still hot appear orange. All of the images were acquired by the Operational Land Imager (OLI) on Landsat 8. The Icelandic Met Office reported that by May 3, the lava flow was largely confined to one main crater, a fifth fissure that opened in April. In late May, lava flows broke through an artificial barrier built to contain it; the lava continued flowing south towards Nátthagi Valley. The lava flow has since cut off access to the most popular hiking trail to the eruption site. As of June 15, the lava flows were estimated to cover a total area of 3 square kilometers (about 1 square mile), with an estimated volume of 63 million cubic meters. Icelandic officials are concerned that a prolonged eruption will cause lava to flow south and cross the Suðurstrandarvegur, a road used to transport goods and connects Reykjanes peninsula to South Iceland. After crossing the road, the lava flow could continue toward the ocean. 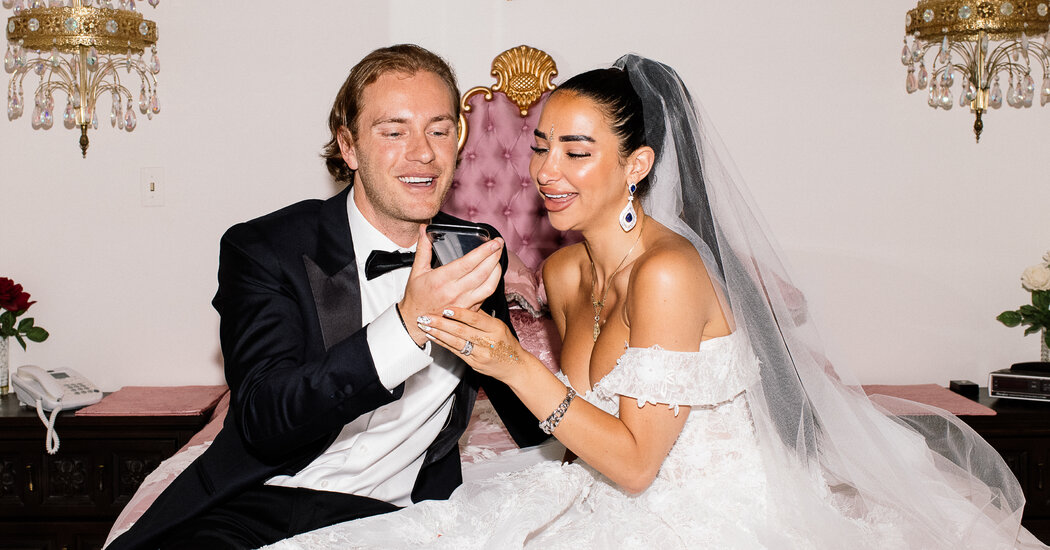 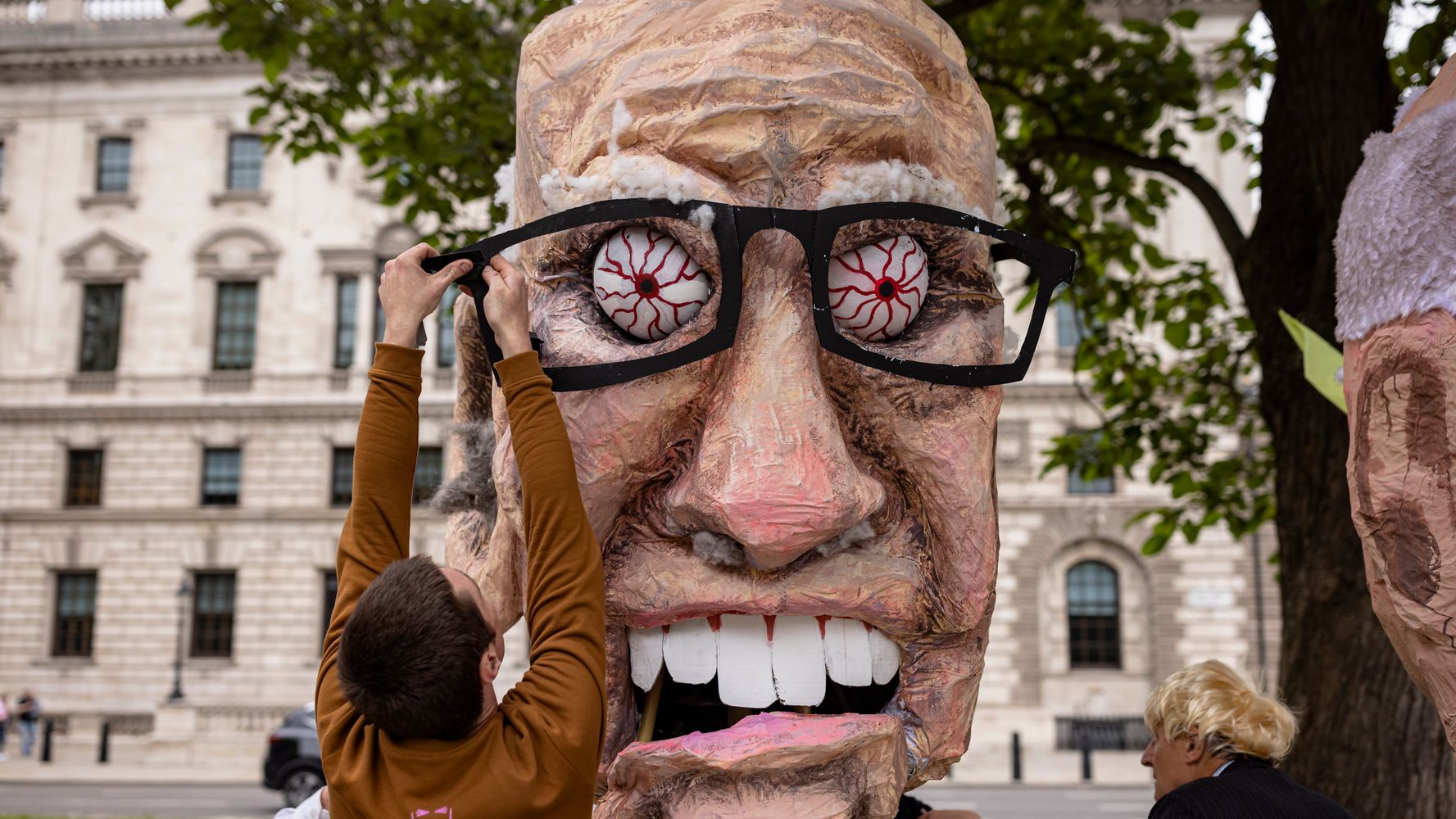 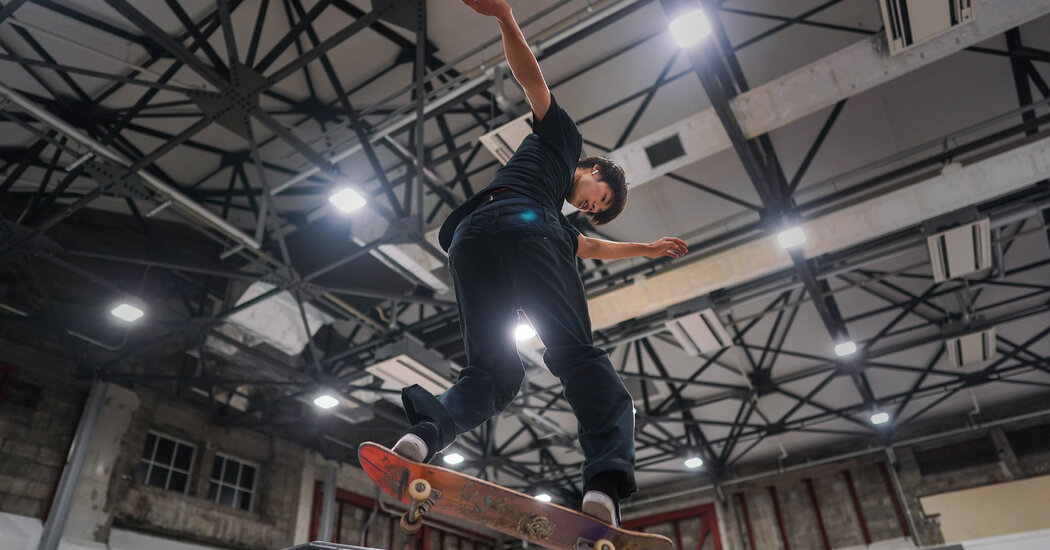 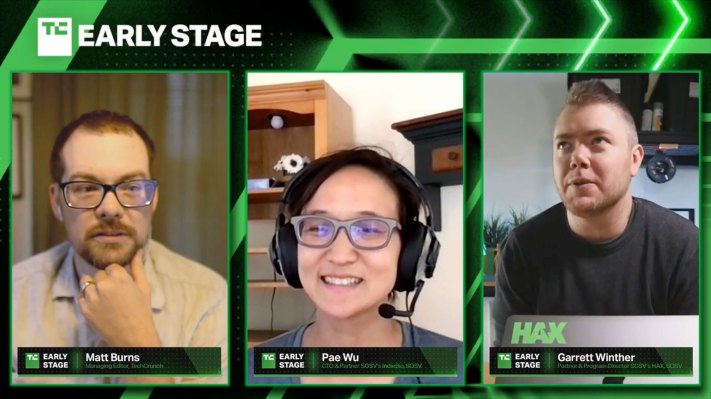