For the most up-to-date news and information about the coronavirus pandemic, visit the WHO and CDC websites.

Disney World in Orlando, Florida, and Disneyland in Anaheim, California, are once again requiring face coverings in indoor areas for all guests age 2 and up, regardless of vaccination status. The mandate, which takes effect Friday, extends to passengers on Disney buses, monorail and Disney Skyliner. Face coverings are also required when entering the parks and throughout attractions. They’re still optional in common outdoor areas.

The rules are a revision on a June 11 announcement in which Disney World said masks were optional for guests who are fully vaccinated, except while on the monorail, Disney buses and the Skyliner. The change comes as the highly contagious delta variant of the coronavirus spreads throughout the globe. It’s now the dominant strain in the US and many other parts of the world. Earlier this week, the US Centers for Disease Control and Prevention recommended that fully vaccinated Americans should return to wearing masks indoors if they live in an area with “substantial or high” transmission of COVID-19. California and Florida both have areas with high transmission rates.

The Walt Disney Company also said Friday: “We are requiring that all salaried and non-union hourly employees in the US working at any of our sites be fully vaccinated. Employees who aren’t already vaccinated and are working on-site will have 60 days from today to complete their protocols and any employees still working from home will need to provide verification of vaccination prior to their return, with certain limited exceptions.”

All six Disney parks around the globe have reopened after their shutdown last year due to the spread of COVID-19, and the resorts are slowly bringing back some of their pre-pandemic entertainment offerings, including the nightly fireworks show at Disney World.

Here’s the latest on COVID-19 rules at Disneyland, Disney World, Disneyland Paris, Tokyo Disney, Shanghai Disneyland and Hong Kong Disneyland, and what you can expect when visiting.

Disney World: Fireworks are back

Walt Disney World in Orlando, Florida has finally brought back its fireworks show as of July 1. The night-time spectaculars, called “Happily Ever After” in the Magic Kingdom and “Epcot Forever” in Epcot, will entertain guests nightly with fireworks, projections, lights and music.

It follows Disney World slowly relaxing its COVID measures through 2021. Disney announced on May 12 that it’s gradually removing the social distancing requirements from Disney World in outdoor areas. It will maintain the 6-feet requirements only in areas like stores and indoor dining locations. As of May 15, it became optional to wear masks in outdoor areas and pool decks.

Disney reopened Magic Kingdom and Animal Kingdom about a year ago, on July 11, 2021, with Epcot and Hollywood Studios following on July 15. The Orlando Disney parks have a new reservation system to limit capacity. Disney World resorts and hotels began reopening in late June 2020, while the Disney Springs shopping and dining area reopened May 20.

Disney World announced it will begin using iPhones and Apple Watches as tickets to the parks this year, with the Florida resort set to celebrate its 50th anniversary in October.

Disney’s Hotel New York: The Art of Marvel opened June 21, taking on an NYC-themed hotel and adding more than 350 pieces of Marvel artwork to its halls and rooms. There’s also a selfie spot with Spider-Man, other photo stations, the Marvel Design Studio for kids to learn how to draw superhero comic books, a Hero training Zone, Marvel-themed cocktails and meals, and 25 suites themed for the Avengers.

The new Cars attraction will transport guests “into a Cars-themed version of a road trip on Route 66,” where they’ll encounter “natural wonders like The World’s Largest Lugnut and the Cars-tastrophe Canyon, while encountering popular characters such as Lightning McQueen and Mater,” Disneyland Paris said.

Both theme parks at Disneyland Paris had originally reopened July 15, 2020, but the French parks closed again on Oct. 29 in line with new guidance following another wave of COVID-19 cases across the continent. Disneyland Paris had hoped to reopen from Dec. 19 until Jan. 3 in time to celebrate the holidays, but was forced to remain closed. The next plan was to reopen on Feb. 13, but this was pushed to April 2 — and then again to June 17.

Disneyland: Open to all guests

Under new California theme park guidance issued March 5, Disneyland reopened on April 30, but only residents of California were permitted to enter the parks until California removed the tier system June 15.

You can read everything on Disneyland’s reopening here.

Hong Kong Disneyland reopened on June 18, 2020, with reduced capacity, enhanced health measures and a new reservation system — but then closed down again on July 15 after a spike in coronavirus cases in the region. The theme park reopened Sept. 25, but remained closed on Tuesdays and Thursdays and required advance online reservations.

Hong Kong Disneyland was forced to close down for a third time on Dec. 2 due to a resurgence in cases. “As required by the government and in line with preventive efforts taking place across Hong Kong, Hong Kong Disneyland park is temporarily closed,” the park said. “We are in close contact with health authorities and the government about the situation and will announce a reopening date once they determine it is advisable.”

Disney Parks then reopened Hong Kong Disneyland on Feb. 19 to continue celebrations for the park’s 15th anniversary. Hong Kong Disneyland is open five days a week, remaining closed on Tuesdays and Thursdays. To attend, you can make a reservation seven days before arriving — or nine days if you’re a Magic Access Platinum member of the theme park. You’ll also need to undergo a temperature screening, wear a face mask and scan the “LeaveHomeSafe” QR code.

How to create Disney theme park magic at home

Disney Parks announced on June 23 that it would be opening Tokyo Disneyland and Tokyo DisneySea on July 1.

The Tokyo Disney Resort said June 4 that the opening date for the Tokyo Disneyland major expansion area will be determined once the situation can be gauged after reopening both parks.” The extensive expansion — which includes a Beauty and the Beast-themed area and a Baymax ride — was originally slated to begin opening on April 15, 2020.

Disney CEO Bob Iger announced May 5 that the Shanghai park would reopen Monday, May 11. It has limits on attendance, a reservation system to gain entry to the park, an entry control system, social distancing requirements, tape markings keeping guests distanced while in lines for rides, masks, temperature screenings, contact tracing and government-required health procedures. It increased capacity from 30% to 50% of the park on Aug. 24, and also restarted its fireworks show.

Keep track of the coronavirus pandemic. 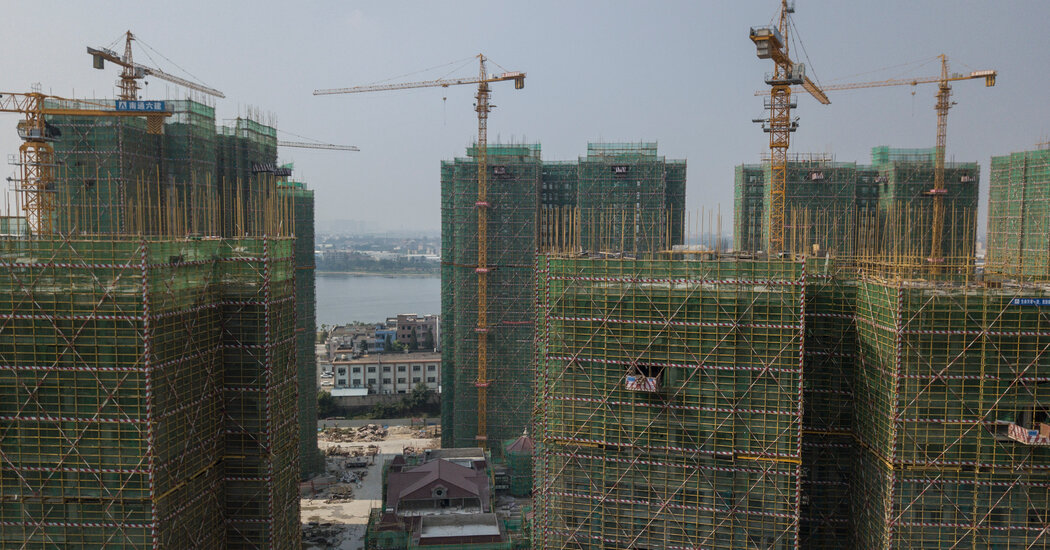 China and Evergrande Ascended Together. Now One Is About to Fall.
1 min ago 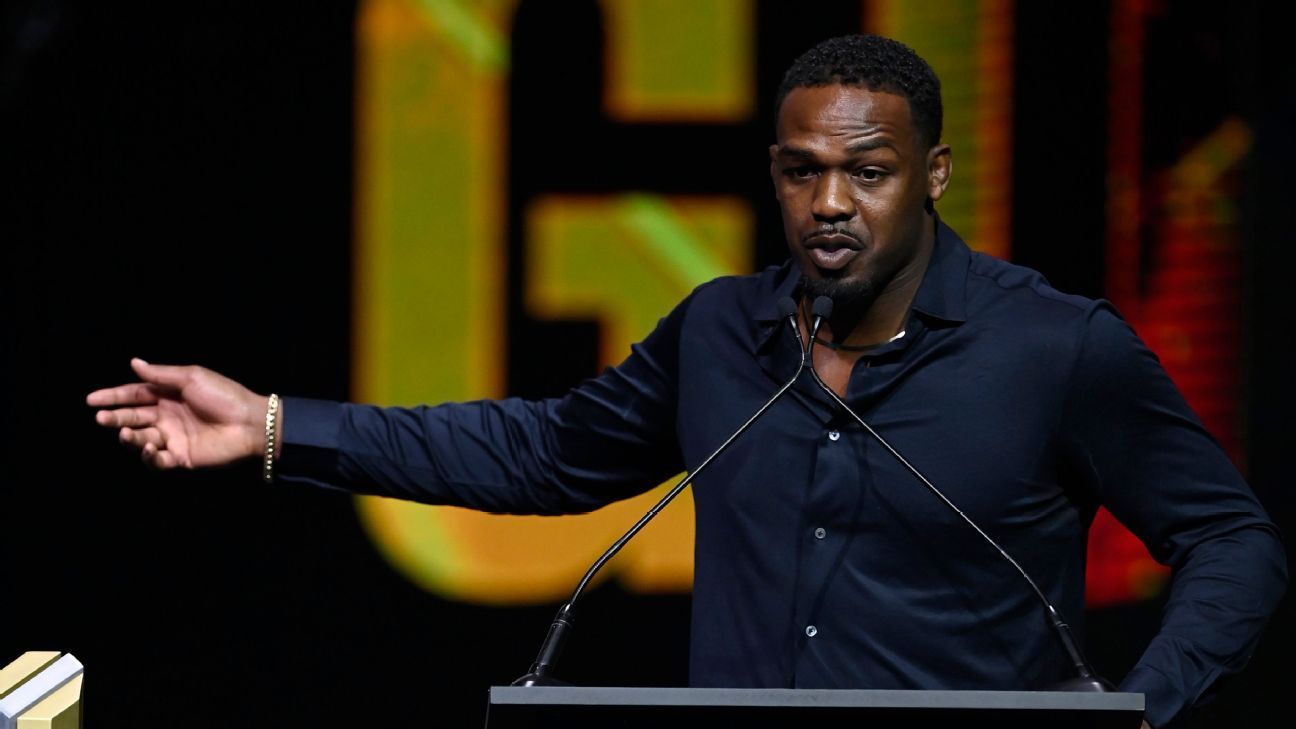