Bottom line: Backblaze has published the latest reliability figures for its data drives (HDDs) and boot drives (SSDs and HDDs) for Q2 2021. The company noted a slight increase in quarterly AFR across its data drives, which were expectedly led by a couple of Seagate and Toshiba models that have one of the highest drive counts and average age across all monitored HDDs. Backblaze also drew a comparison between its SSD and HDD boot drives by looking into past data for a more accurate insight into their failure rates.

In terms of quarterly failures, Seagate’s 4TB HDD led the pack with 91 units out of a total of 439 failing drives. Interestingly, the company’s 6TB HDD was among the three HDD models that recorded zero failures in Backblaze’s Q2 2021 reliability report. The other two being HGST’s 12TB and WD’s 16TB drives.

The three models with only one unit going bust this quarter include Toshiba’s 4TB and 16TB drives, the latter of which recorded its first failure, alongside one HGST 8TB unit. The AFR for these data drives rose to 1.01 percent, which Backblaze notes is a jump from 0.85 percent over the previous quarter and has also ended the downward AFR trend observed over the past year.

Meanwhile, for a more accurate comparison of boot drives that are made up of older HDDs and relatively newer SSDs, Backblaze first looked at the active drives’ figures from Q4 2020 and then a lifetime snapshot from Q4 2015 for boot HDDs, which is when their attributes (drive count, average age) were the closest to the SSDs.

This evaluation drastically reduced the AFR difference between the two storage mediums, which in Q1 2021 stood at 0.65 percent for SSDs and 6.04 percent for HDDs. Now, the latter’s lifetime AFR value comes in at just under twice that of SSDs.

With HDDs failing as they age and slowly adding to their lifetime AFR percentage, Backblaze recorded a slight dip for SSD failures this year, coming in at 0.79 percent over last year’s 0.84 percent AFR.

However, it remains to be seen how the faster storage medium fares in the future, especially when it comes to endurance (TBW) and long-term reliability.

As for lifetime figures of data HDDs active until Q2 2021, Backblaze published the following table, alongside the best performing models with the lowest lifetime AFR percentage arranged in decreasing order of drive size/capacity.

Memphis’ sneaky touchdown has fans angered at referees
2 seconds ago 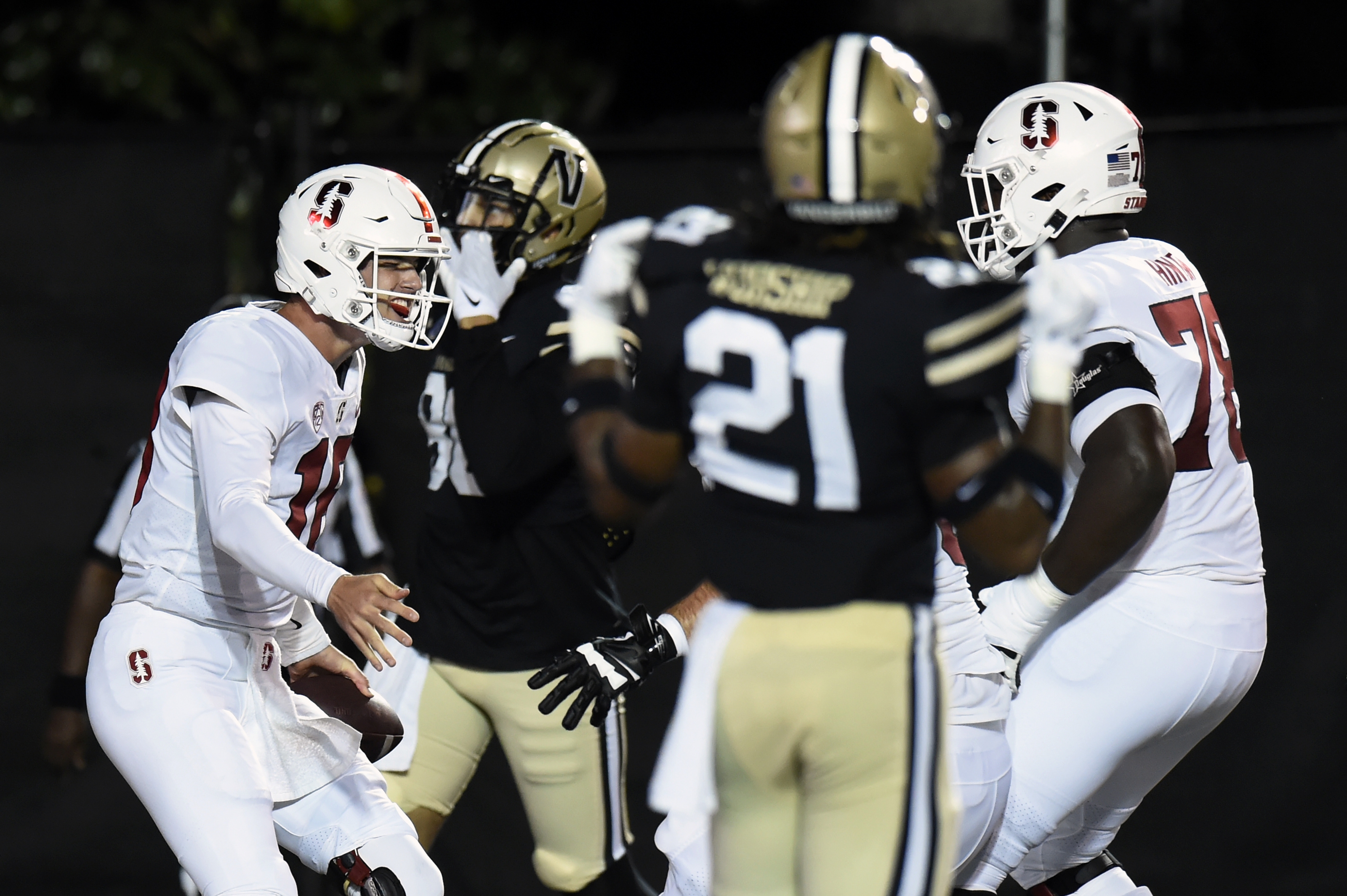 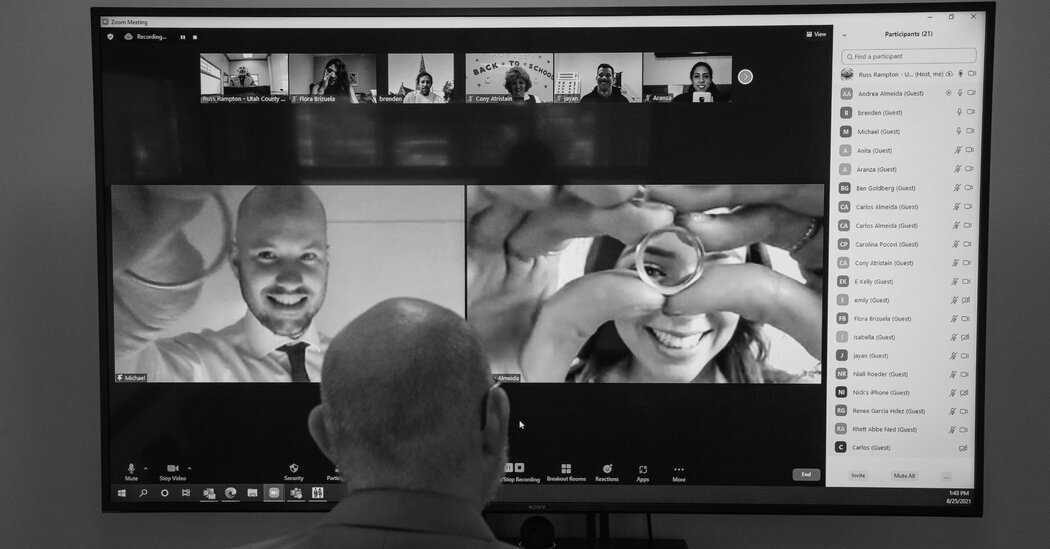 Utah Is a Destination Wedding Hot Spot, No Travel Required
8 mins ago

Utah Is a Destination Wedding Hot Spot, No Travel Required