Last week iOS 14.7 appeared, adding features including support for Apple’s magnetic battery pack. Unfortunately, the update also interrupted the “Unlock with iPhone” feature that Apple Watch wearers used for easy access to their wristwear. Now, another update is going out to fix that.

However, even if you don’t have an Apple Watch, you should still install iOS 14.7.1 (and for Mac owners, macOS 11.5.1) as soon as you can, because security notes from Apple reveal that the two updates it pushed today fix flaws that are already being exploited in the wild. The memory corruption issues in Apple’s desktop and mobile operating systems have been assigned the same vulnerability ID and attributed to an anonymous researcher.

Impact: An application may be able to execute arbitrary code with kernel privileges. Apple is aware of a report that this issue may have been actively exploited.

According to Security Week, this is the 13th zero-day vulnerability Apple has fixed this year. 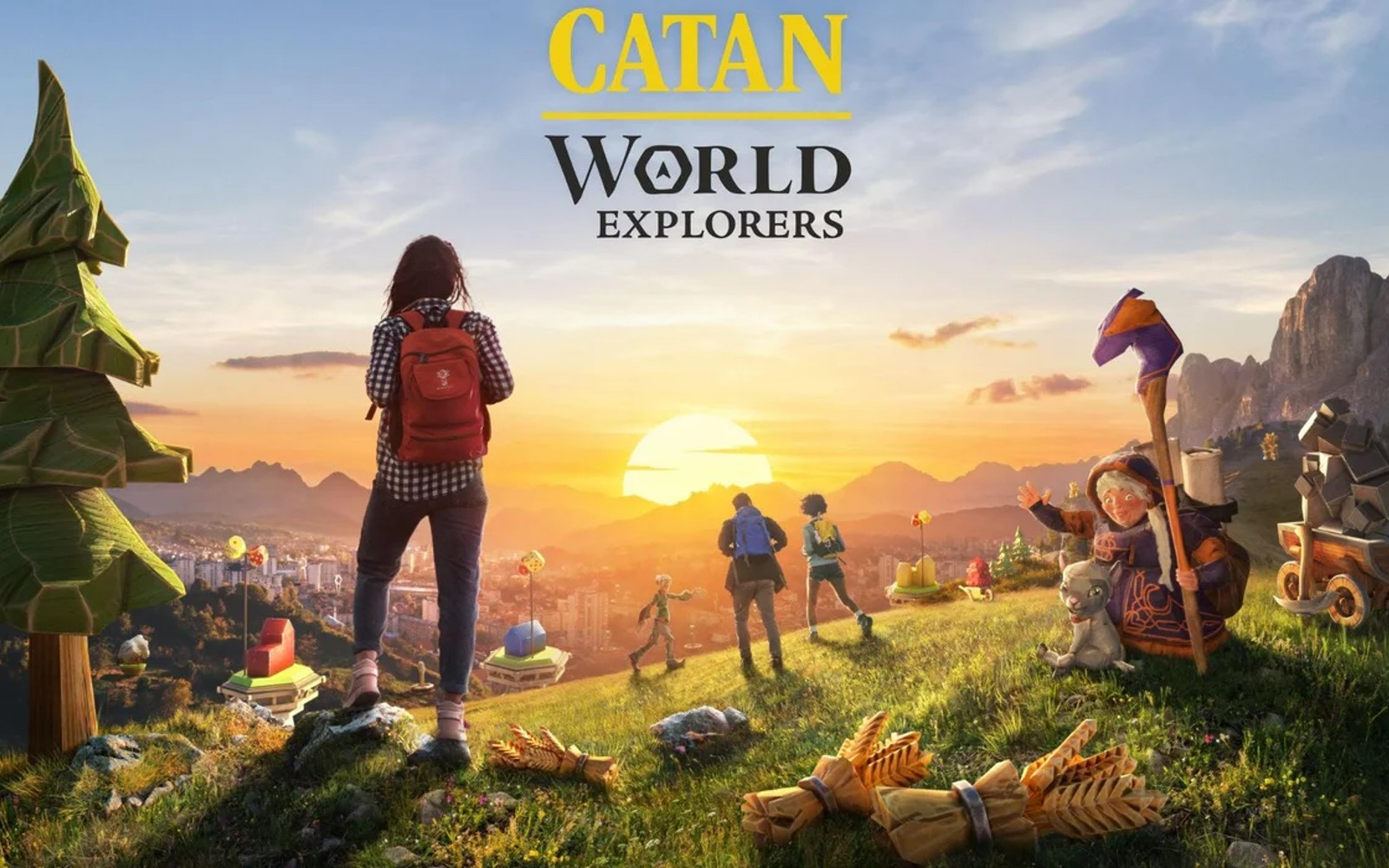 Evolve or die: How smart contracts are shifting the crypto sector’s balance of power
3 mins ago

Evolve or die: How smart contracts are shifting the crypto sector’s balance of power 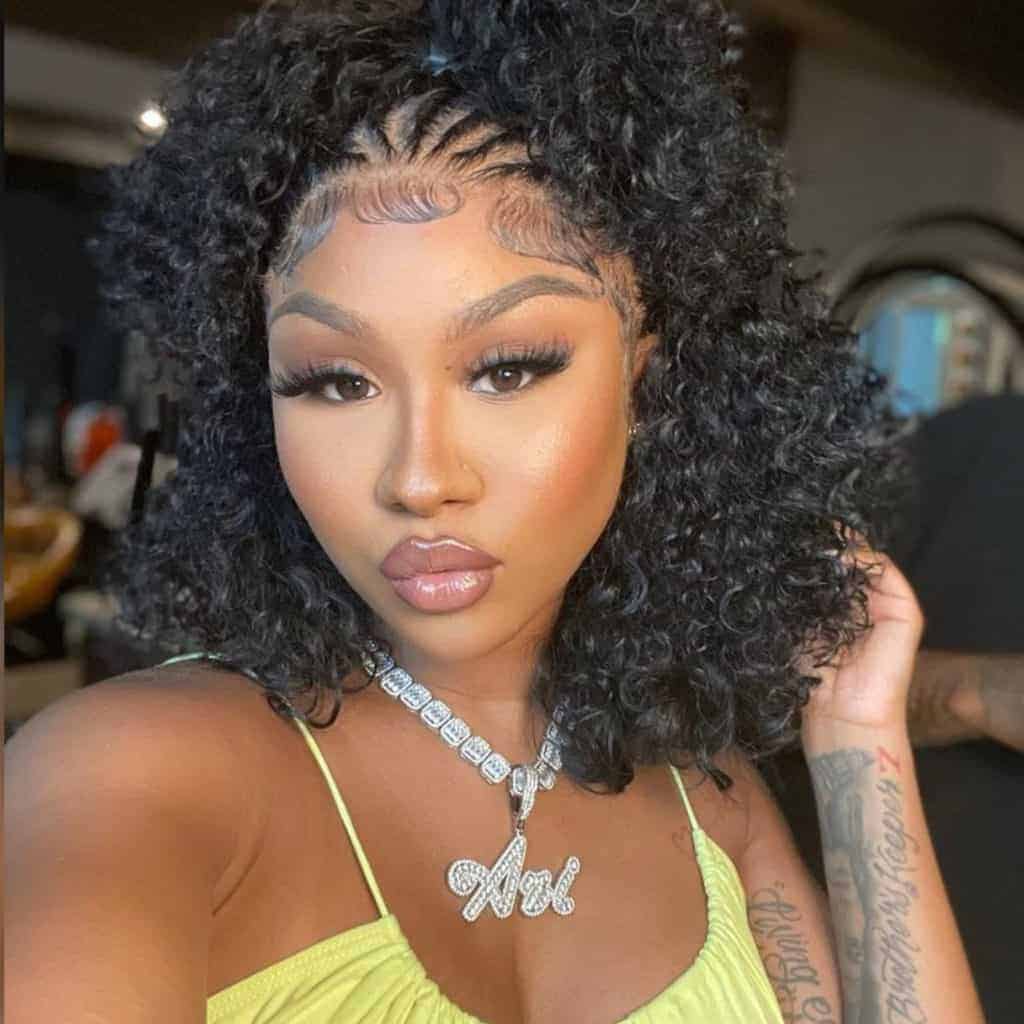