Chemists at Scripps Research have solved a long-standing problem in their field by developing a method for making a highly useful and previously very challenging type of modification to organic molecules. The breakthrough eases the process of modifying a variety of existing molecules for valuable applications, such as improving the potency and duration of drugs.

The flexible new method, for “directed C-H hydroxylation with molecular oxygen,” does what only natural enzymes have been able to do until now. It’s described in a paper this week in Science.

“We expect this method to be adopted widely for building potential new drug molecules and for modifying and even repurposing existing drugs,” says principal investigator Jin-Quan Yu, Ph.D., the Bristol Myers Squibb Chair in Chemistry at Scripps Research. Yu also is the Frank and Bertha Hupp Professor of Chemistry.

Most pharmaceuticals and countless other chemical products are small organic molecules based on backbone rings of carbon atoms. Sometimes the backbone ring includes a non-carbon atom such as nitrogen in place of a carbon, in which case it is called a heterocycle.

Chemists in the past century have made enormous progress in finding ways to assemble such molecules using step-by-step chemical reactions—a process they call organic synthesis. But some widely desired assembly steps have remained difficult or impossible using synthetic methods.

One of these is the replacement of a hydrogen atom, which adorns backbone carbons by default, with a pairing of an oxygen and hydrogen atom called a hydroxyl. Chemists would like to be able to make such a replacement anywhere on a carbon ring, using ordinary O2 as the source of oxygen atoms. However, borrowing one oxygen atom from O2 is very challenging, particularly when modifying heterocyclic compounds. Although highly specialized and dedicated enzymes in animal cells, known as cytochrome P450 enzymes, have evolved to catalyze this type of reaction, until now no chemist has managed the feat with the more flexible tools of organic synthesis.

Yu and his team, which included co-first authors Zhen Li and Zhen Wang, found a way to do this, using an unusual reaction-enabling “catalyst.” The catalyst includes an atom of the precious metal palladium, which is widely used in organic synthesis for its ability to break the bonds tying hydrogen atoms to organic molecules‘ carbon backbones.

But the key ingredient in the catalyst is a small organic molecule called pyridone, which acts as a sort of handle—a “ligand”—on the palladium. This ligand essentially enables the palladium-driven removals of hydrogens and attachments of hydroxyls, in a manner more flexible than ever before, by changing its own identity—shape-shifting, back and forth, between pyridone and a closely related molecule called pyridine. Chemists call such pairs of inter-converting molecules “tautomers.”

Yu and his colleagues demonstrated the ease and value of the new method by using it to modify a variety of existing drugs including the blood pressure-lowering telmisartan, the gout drug probenecid, and the anti-inflammatory meclofenamic acid.

“With this catalyst and its tautomeric ligand we can get around many of the traditional limitations on where hydroxylations can be made when building new molecules or modifying existing ones,” Yu says.

R. Kelly assistant says she NEVER helped him recruit women ‘because he was a mega superstar’
2 seconds ago 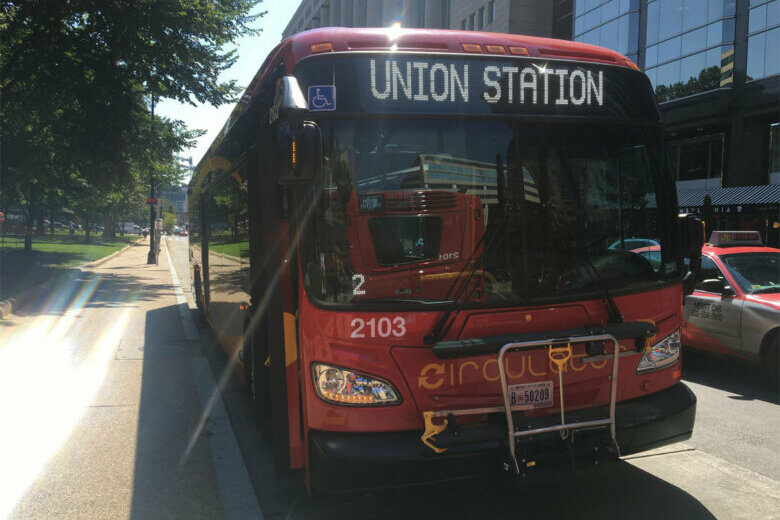