The United States women’s basketball 3×3 team had a rout and rally Sunday in moving to 4-0 in preliminary-round play, and is the only unbeaten team left in the field of eight in the sport’s Olympic debut.

Team USA first defeated Romania 22-11, led by Las Vegas Aces guard Kelsey Plum with 12 points and Chicago Sky center Stefanie Dolson with six. Combined, they were 13-for-13 from inside the arc (worth one point in 3×3), as the Americans overall shot 16-of-18 from that range.

The Americans then faced the Russian Olympic Committee team, with both teams coming in undefeated. Team USA was down by three points three different times before taking the lead for good on Allisha Gray’s fadeaway from behind the arc (worth two points in 3×3) and won 20-16.

“They’re a really good team, and they’ve been playing together as you can see,” Plum said of the ROC team. “They make a lot of really good reads. So I’m just proud of the way we battled. We could have gotten down on ourselves when we got down early, but we didn’t, and we got the win.”

“It’s great that we played a team like Russia early and had that type of game now, rather than not having it until the semifinals or in the gold medal game,” Gray said. “So I think that was a good test for us. It tested our mentality, and we were strong and pulled it out.”

The U.S. team faces Italy at 4:55 a.m. ET on Monday, followed by a game with China at 8 a.m. The Americans finish the preliminary round against host Japan at 12:30 a.m. Tuesday.

The top two teams in the standings advance into Wednesday’s semifinals, while the next four teams play Tuesday for the other two spots in the semis. The games for the bronze (7:45 a.m. ET) and gold (8:55 a.m. ET) medals also are Wednesday.

Hancock: CFP has ‘time’ to determine any change
39 seconds ago

At least 15 police officers have killed women in the last 12 years, new research shows
2 mins ago 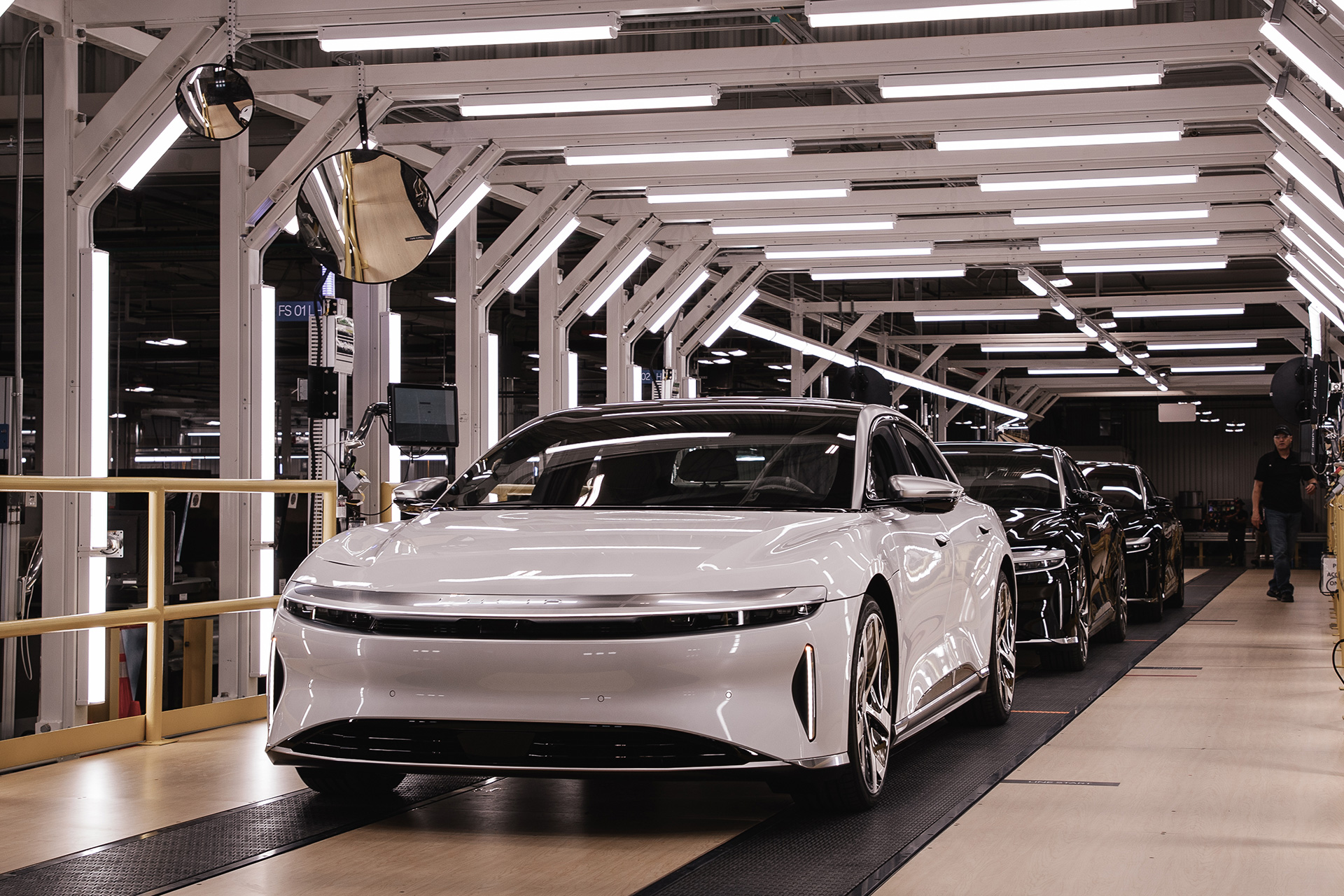 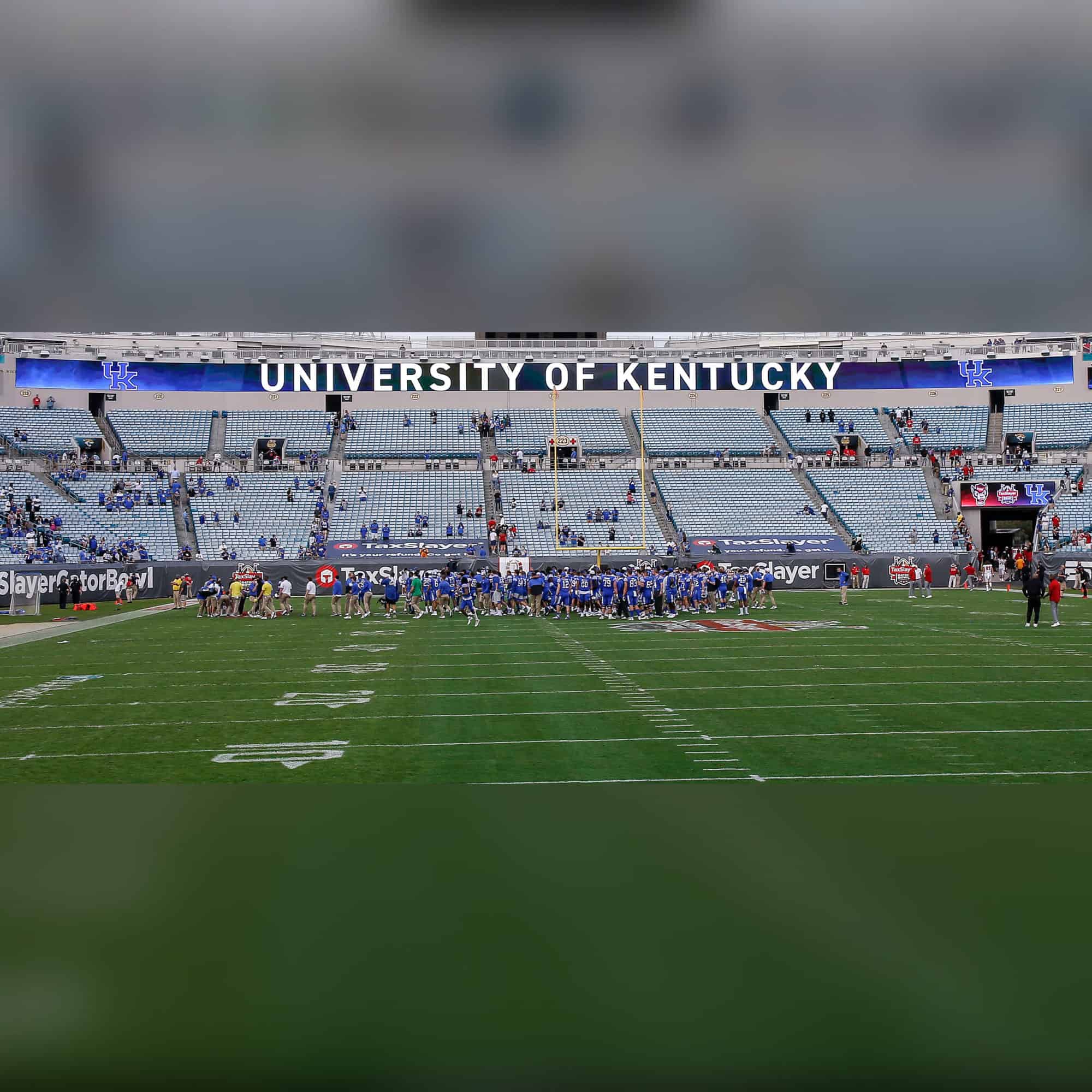