TOKYO — In the sand-swept alleys of Niamey, the capital of one of the world’s poorest nations, Niger, they spin kick. In the Azraq refugee camp in Jordan, crowded with Syrians who fled civil war, they scissor kick. And in the slums of Thailand, where martial arts offer a tantalizing path out of poverty, they deliver the chopping ax kick that helps make taekwondo the most explosive of the combat sports.

Of all the Olympic events, taekwondo is perhaps the most generous to the wealth of nations that exist on the margins of international sport. Since the Korean martial art became an Olympic medaling sport in 2000, it has managed to deliver more than a dozen medals to countries that have relatively few athletes at the Olympics and, until recently, even fewer hopes of triumphing in anything at all.

Ivory Coast and Jordan won their first-ever Olympic golds in taekwondo, as did Taiwan. Niger, Vietnam and Gabon scored their first silvers. Afghanistan’s only Olympic medals, a pair of bronzes, came from it, too.

In Tokyo, athletes from 61 nations, plus three members of the Refugee Olympic Team, are competing in taekwondo, remarkable diversity for a sport that had been contested in only five Games. More than a dozen flag-bearers for Olympic teams in Tokyo are taekwondo fighters, underscoring the sport’s significance to smaller sporting nations.

Taekwondo may not enjoy the high profile or mass viewership of sports like gymnastics or boxing. But the self-defense discipline is practiced by tens of millions of people, particularly in Africa, Asia and the Middle East. Its popularity rests, in part, on the fact that it requires neither expensive equipment nor expansive fields.

“For a poor country like Niger, this sport is the best,” said Issaka Ide, the president of the Niger Olympic Committee, who also served as the head of the national taekwondo federation. “Although the sport is from Korea, we have made it ours because it is very easy to practice without much equipment.”

Taekwondo was South Korea’s first successful cultural export, before K-pop, before Korean television dramas and before kimchi fried rice. The sport only developed into a cohesive discipline in the 1950s, when Koreans fused elements of various martial arts to create “the way of the foot and hand,” as taekwondo means in Korean.

During the Vietnam War, South Korean soldiers taught taekwondo to their Western counterparts. The American action star Chuck Norris, stationed at an Air Force base in South Korea, took to the sport, too.

When Korean coaches started seeding the sport overseas, they resorted to calling it “Korean karate,” referring to the better known Japanese sport. But taekwondo quickly came into its own, and the main governing federation, World Taekwondo, now has 210 member nations, plus a refugee representative.

For generations raised on the cinematic exploits of Bruce Lee or Jackie Chan, taekwondo became the closest Olympic sport to have the electric energy of kung fu films. Taekwondo debuted as an Olympic demonstration sport at the 1988 Seoul Games and became an official medal sport 12 years later, even if its abstruse scoring system left plenty of room for whispers of match-fixing and corruption in the lower ranks. (The sport’s reputation has also been tarnished in the United States by a sexual abuse scandal.)

On Saturday in Tokyo, Panipak Wongpattanakit, a fighter in the women’s 49 kilogram class, captured Thailand’s first taekwondo gold, after having won a bronze in Rio in 2016. Her father, Sirichai Wongpattanakit, a swimming coach, said he normally went to all her bouts but the coronavirus pandemic prevented him from going to Tokyo.

Panipak — who confusingly goes by the nickname “Tennis,” while her brother is known as “Baseball” and her sister as “Bowling” — excelled in many sports, but taekwondo, with its alloy of quicksilver kicks and steely self-discipline, was the one that stuck.

“I feel ecstatic that she has made her country proud,” Sirichai said.

For her gold, Panipak will earn about $365,000 from the Thai government, a transformative amount of money in a country where debt is ballooning and incomes are diminishing.

For each medal won in taekwondo, the multiplier effect is greatest in countries where Olympic glory is rare. In the three months after Ahmad Abughaush, a fighter in the men’s 68 kilogram category, won Jordan’s first-ever Olympic medal — a gold — in Rio, 50,000 taekwondo suits were sold in the country, said Nasser Majali, the secretary general of the Jordan Olympic Committee.

“It was a taekwondo explosion,” Majali said. “A wonderful explosion.”

On Sunday in Tokyo, Ulugbek Rashitov of Uzbekistan, 19, won the gold in the men’s 68 kilogram division. Three years before, a university in Tashkent, the capital, developed an entire academic department dedicated to taekwondo.

“Uzbekistan never had an Olympic champion in this sport,” Rashitov, a university student, said. “It’s like a dream.”

The competition on Sunday also delivered a bronze medal in the women’s 57 kg class to Taiwan, which competes under the name Chinese Taipei because of objections from China. The island won its first-ever golds in Athens 2004, when a man and woman claimed top honors in taekwondo.

“We’ve been making breakthroughs over the past few years, but so have other countries,” said Chang Shao-hsi, Taiwan’s sports chief.

Taekwondo’s international guardians, still dominated by a clique of Koreans, have also tried to catalyze interest in the sport beyond national boundaries. In 2015, World Taekwondo brought taekwondo to refugee camps, where any dusty patch between tents can be converted into a taekwondo space. Today, taekwondo fighters are being trained in refugee camps in Jordan, Turkey, Rwanda and Djibouti.

“Taekwondo is a fighting sport, but we wanted to bring a feeling of peaceful contribution to the Olympic movement,” said Choue Chungwon, the Korean president of World Taekwondo.

In Tokyo, there are three taekwondo fighters who are part of the Refugee Olympic Team, a squad that debuted in 2016 to give a people buffeted by war and political conflict a safe space for competition.

Over the weekend, three people who are officially from nowhere strapped on their taekwondo helmets and slipped on their mouth guards. One was Kimia Alizadeh, an Iranian-born fighter who was the first woman to win a medal for her homeland back in 2016. She was angling for another medal in the 57 kilogram division. But this time around, Alizadeh was competing as a refugee.

She fled Iran last year, criticizing the country for its treatment of women. In her first bout on Sunday, competing without a head scarf, Alizadeh vanquished an Iranian mentored by her former coach. She then dispatched a two-time Olympic gold medalist from Britain and a Chinese fighter who was a favorite for the gold.

In likely anticipation of Alizadeh possibly winning the first-ever medal for the International Refugee Team, Thomas Bach, the president of the International Olympic Committee, headed to the distant venue where the taekwondo matches were being contested. Sitting one seat away from Choue of World Taekwondo — for social distancing — Bach brought unexpected Klieg lights to a sport that usually shelters in the shadows of the Olympics.

Then Alizadeh lost to a Turkish combatant. Bach quietly disappeared from the arena. Taekwondo returned to its place of relative obscurity. A Chinese fighter won a medal, then an American got a gold, followed by Rashitov of Uzbekistan.

“Every day, new countries take medals,” said Choue. “There are so many countries.” 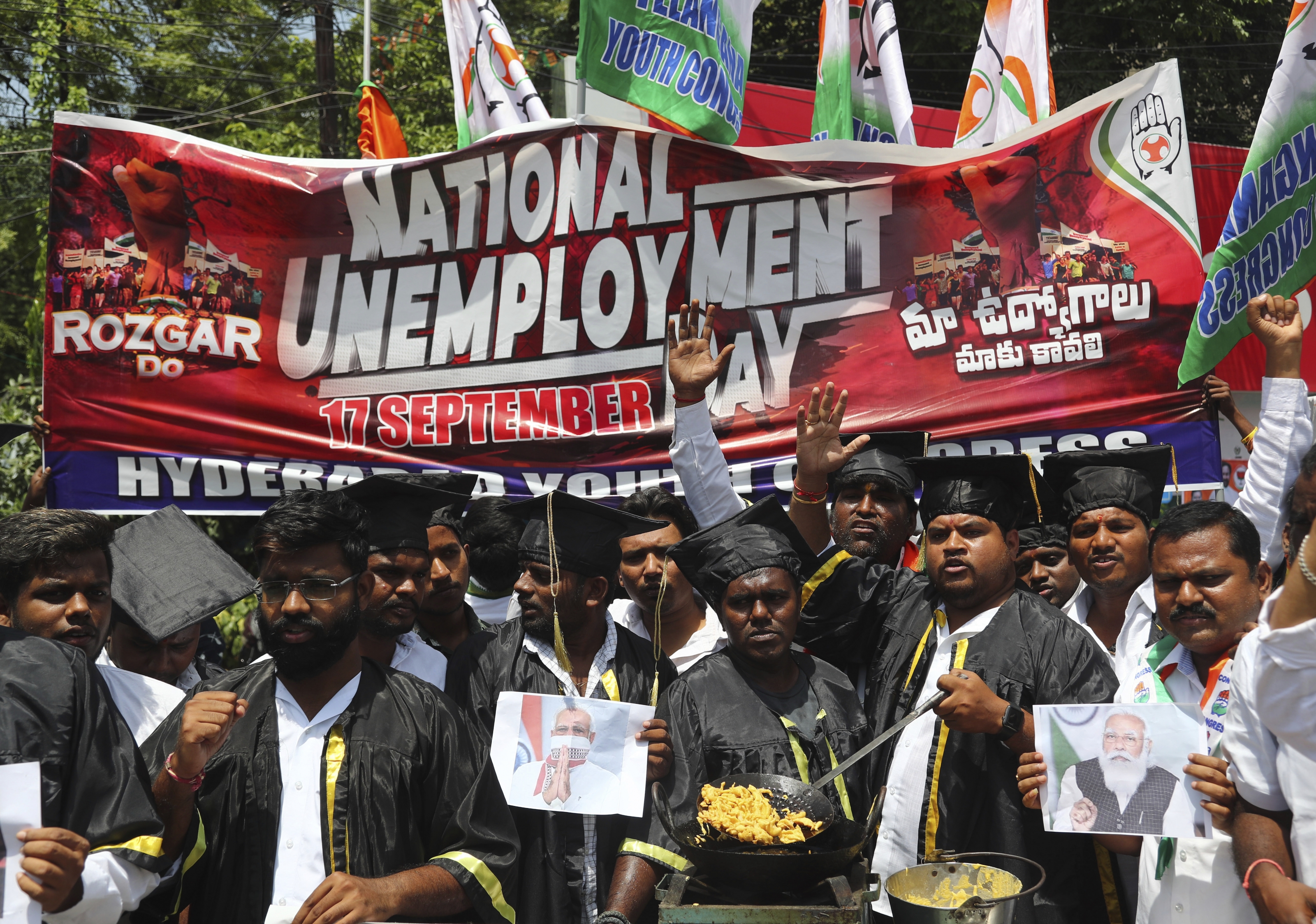 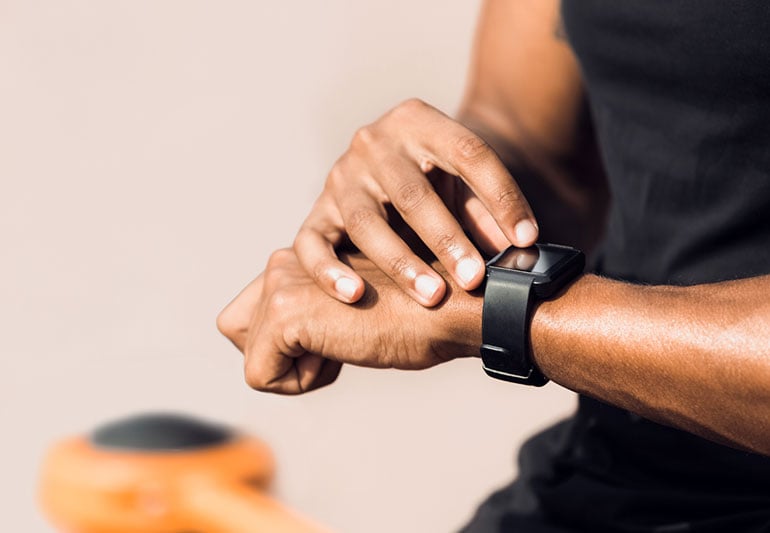 Low Heart Rate (Bradycardia): When to Worry
1 min ago

Fake Parties and Cloned Candidates: How the Kremlin ‘Manages’ Democracy
2 mins ago 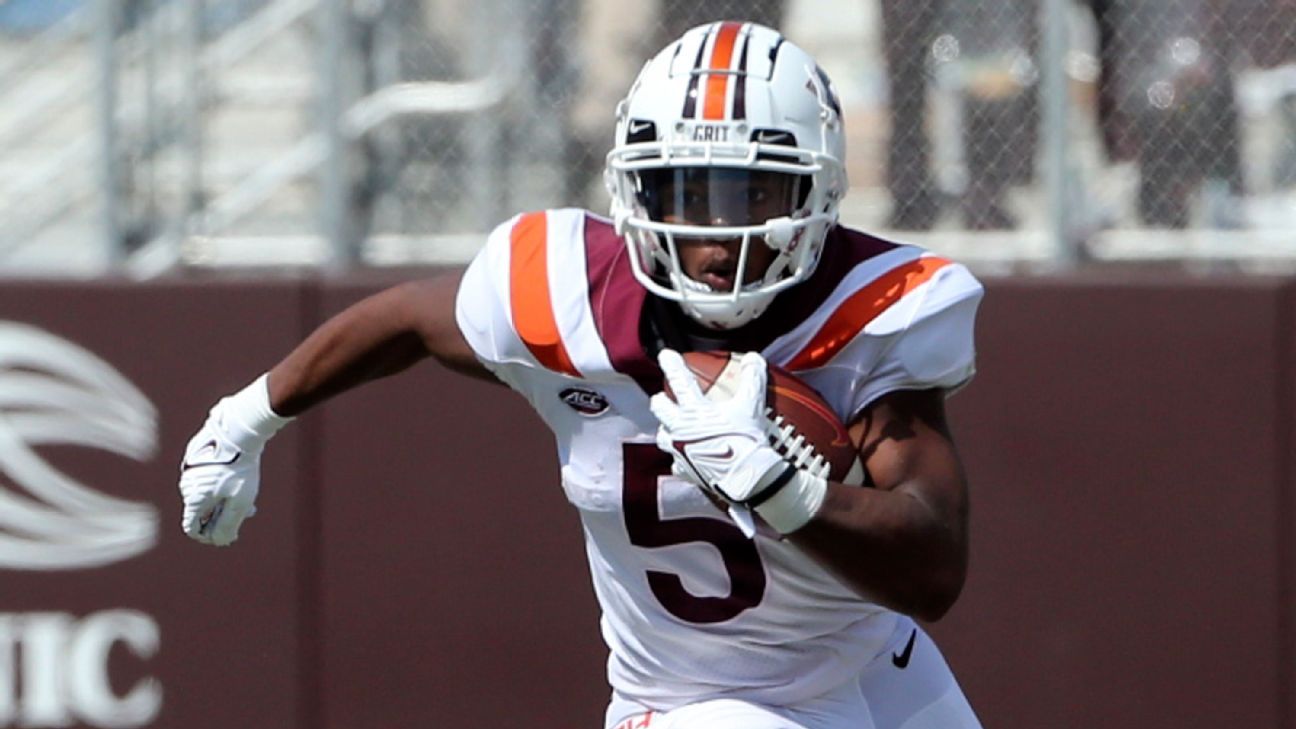