First-year Texas head coach Steve Sarkisian brings more than just experience to Austin — he brings Saban-level knowledge and may have brought knowledge of the potential conference shakeup before he took the job.

As Texas appears to be on the verge of moving from the Big 12 to the SEC, questions have been raised of whether the new head coach knew about the possible shakeup before heading to Texas.

Austin American-Statesman’s Kirk Bohls said Friday that a Big 12 source told him Texas and Oklahoma have been discussing a move to the SEC for “a minimum of six months.”

Looking back at the announcement of Sark’s hiring on Jan. 2, it seems as though the talks began either before or around the same time Texas was working out a deal with Sarkisian.

Sarkisian became the new head coach for the Longhorns after Tom Herman was out after four seasons. Sark stayed with his former team, the Alabama Crimson Tide, through the national title game, OutKick previously reported.

Larry Brown Sports reports that Texas is one of the most prestigious jobs in the country, with or without the SEC. The Longhorns have a massive fanbase, winning tradition, and financial resources.

But Texas state lawmakers have voiced concerns to Gov. Greg Abbott about the Texas Longhorns leaving the Big 12, and drafted a bill requiring legislative approval of conference realignment.

“The lack of transparency by our flagship institution is wrong,” Rep. Jeff Leach (R-Plano) said. “Such a monumental economic and educational decision impacting the entire state must not be made in a bubble on the forty acres. Working on legislation requiring legislative approval for UT to bolt the BIG XII.”

Sark probably would have taken the Texas job regardless, but knowing about the potential conference shakeup may have made the position that much more appealing, Larry Brown Sports reports. What do you think? 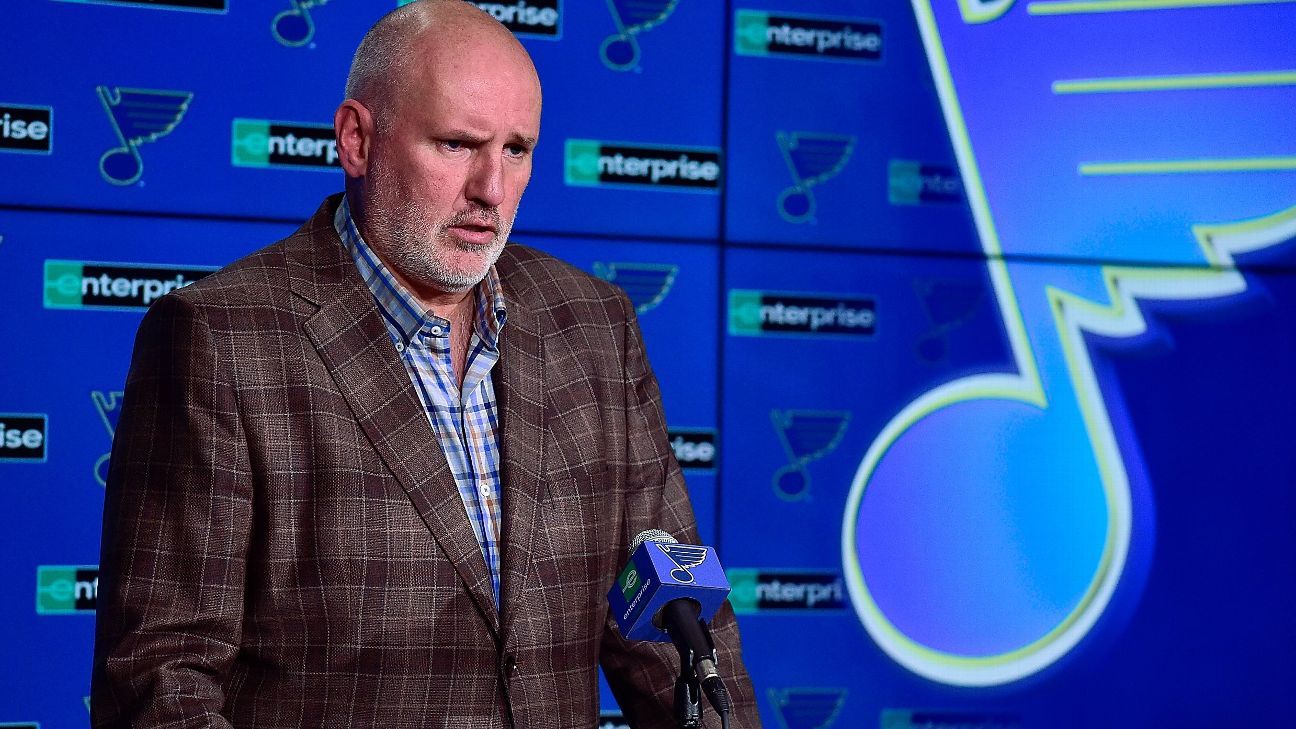 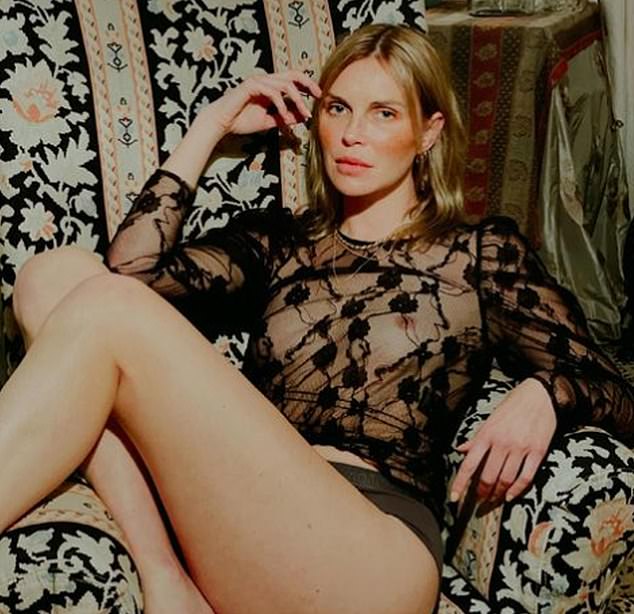 TALK OF THE TOWN: Roald Dahl’s granddaughter hasn’t given up her day job despite Netflix deal
9 mins ago