Harry Kane failed to report to Tottenham Hotspur for preseason training on Monday morning as he attempts to force through a move away from the club, sources have told ESPN.

Kane, 28, was due at Hotspur Way for COVID-19 testing and routine blood work after an extended break following England‘s run to the final of Euro 2020.

However, Kane chose not to attend, a move that represents an escalation in the stand-off between the striker and Spurs chairman Daniel Levy. Kane had previously expressed his desire to leave the club this summer.

Manchester United and Chelsea are monitoring the situation, but sources have told ESPN that Manchester City are the front-runners and are hopeful of completing a deal.

Levy is reluctant to sell, however, given Kane’s importance to the team and the fact he has three years remaining on his £200,000-a-week contract in north London.

Kane believes he has a gentleman’s agreement with Levy that would see the club listen to appropriate offers for the club this summer. However, Tottenham value Kane at around £150 million — a figure City have so far proved unwilling to match.

City have previously indicated they are willing to offer around £100m, although sources at both clubs denied a formal bid had been tabled.

Kane’s failure to report back is a major disruption to Tottenham’s preseason plans ahead of their first Premier League game, which coincidentally comes against City at home on Aug. 15.

Spurs play Chelsea in a friendly at Stamford Bridge on Wednesday, although Kane was always unlikely to feature in that fixture. They then face Arsenal on Sunday, and it is unclear at this stage whether Kane will be involved.

“Harry is our player, period,” he said. “No need to talk about anything else.

“And I’m looking forward to him joining the group and starting working together.” 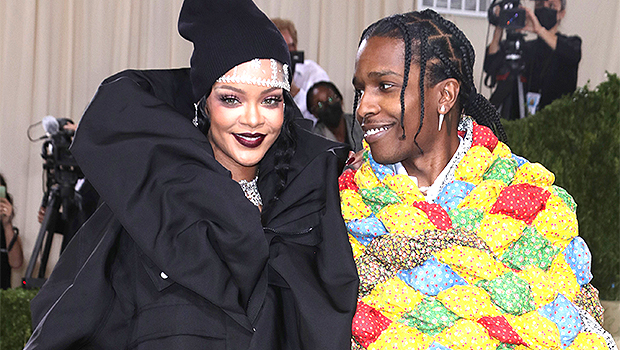 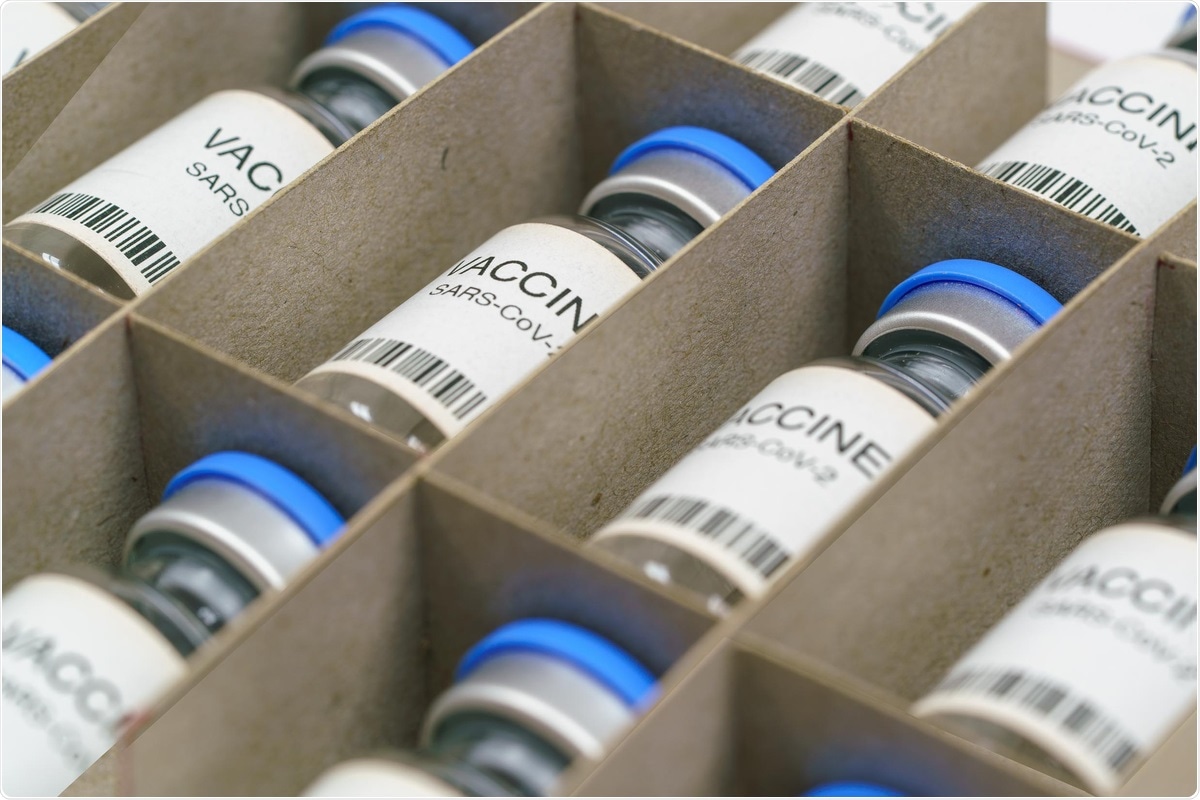 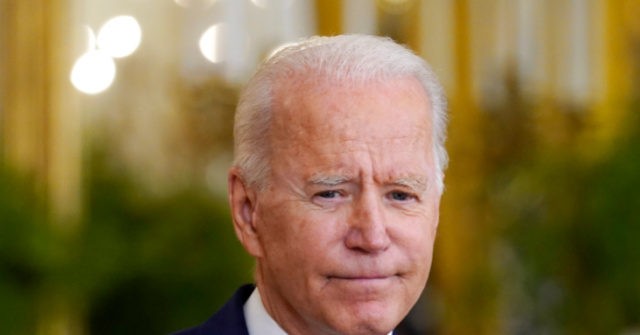 Dems Worry Biden’s Radical Agenda Is Failing, ‘We Better Have a Plan B’
5 mins ago