A day after throwing two innings of live batting practice, Chris Sale feels like he’s getting ready to return “sooner rather than later” and that combined with the performances of the Boston Red Sox rotation already so far this season, he could be one of the last pieces that makes the team a strong World Series contender.

“That’s the plan,” Sale said when asked if he could help push the team toward the World Series. “Our staff has done a hell of a job up to this point. … We’ve got the best offense in baseball and you gotta throw the ball too and our guys have done an unbelievable job keeping us in games and putting up big starts when we need it and for me, I just gotta come in and do my job.”

“Just the command of the pitches, that’s something that I didn’t expect,” Cora said on Wednesday. “And he was able to throw fastballs inside, fastballs arm side, up and away, put people away. The changeup was good, and the slider was good.”

When Boston heads out to the West Coast this weekend for a road trip, Sale will go to the team’s spring training facility in Fort Myers and throw another batting practice session there. Cora said that after going to Fort Myers, Sale could be ready to go on a rehab assignment, on track to potentially return in August to Boston’s rotation.

“It’s not guaranteed yet, obviously,” Cora said. “But it’s trending that way. … I always said the most important thing about this whole process is the next day or the days in between live BPs or bullpens and all of that. I saw him walking by. I talked to him out there, and he feels good about where he’s at, how he went about it, so we’ll see what this brings.”

The day after throwing, Sale said he felt good and sore in all of the right spots. As of right now, the Red Sox ace continues to direct his focus toward two variables during the rehab process.

“What I look like when I am pitching on the mound during games and sim games and rehab games and how I bounce back the next day,” Sale said. “Those are the two biggest things for me right now. How does the ball look when I am out there pitching and when I wake up the next morning. What does it feel like?”

Boston currently sits in first place in the American League East with a record of 50-31, sitting three games ahead of the second-place Tampa Bay Rays. All of this done without their top starting pitcher.

“Whenever he comes [back], obviously it’s like I said before, nobody can trade for Chris Sale,” Cora said. “we can add Chris Sale to the equation and this is a guy that is looking forward to [contributing]. He’s in a great frame of mind. Physically, he looks tremendous.”

Sale feels ready to contribute to a team that he describes as “gritty, like sandpaper.”

“There’s not an ounce of quit in anybody and this is a team that’s kind of constructed with grinder guys, guys that don’t take no for an answer and never give up,” Sale said. “How many come from behind wins have we had? How many times have we been down three or four runs in the first or second inning or the sixth or seventh and come back and gotten that? If and when our starter did stumble a little bit, our offense is right there to pick us up. … We find ways to win on day that we probably shouldn’t win and that’s a good quality to have.” 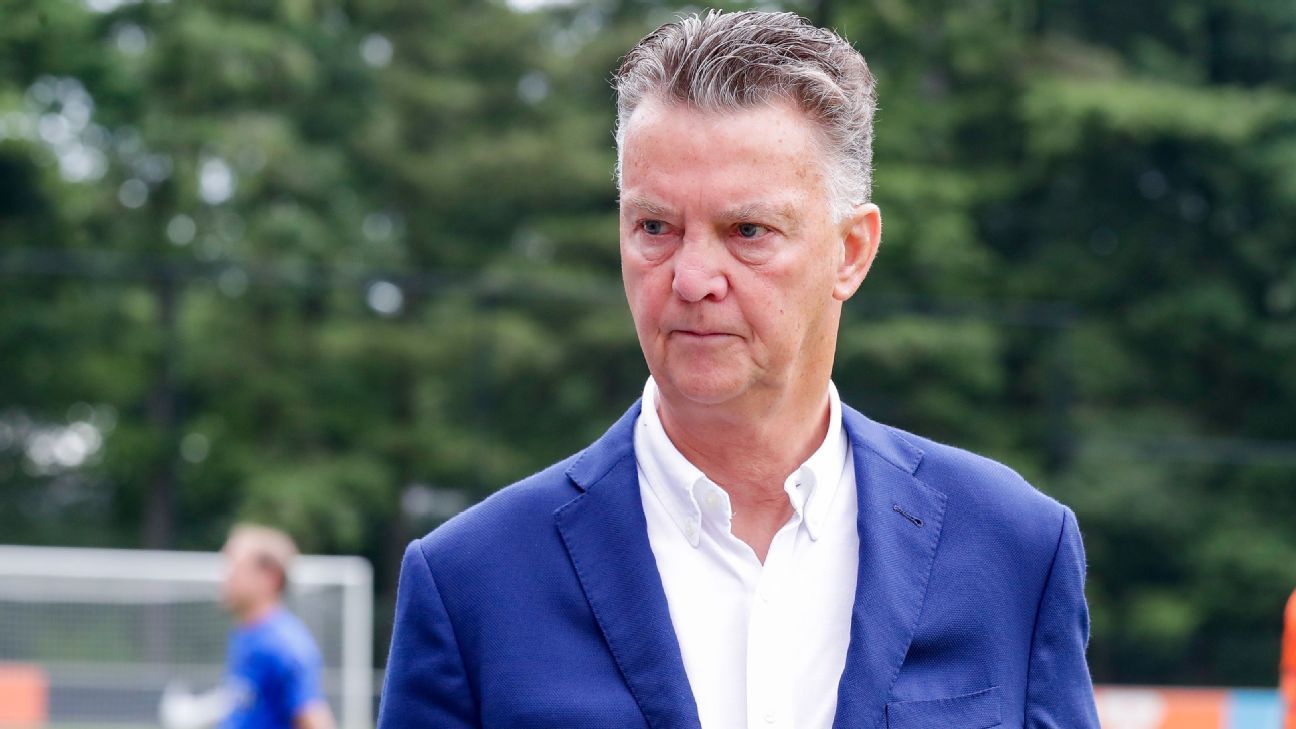 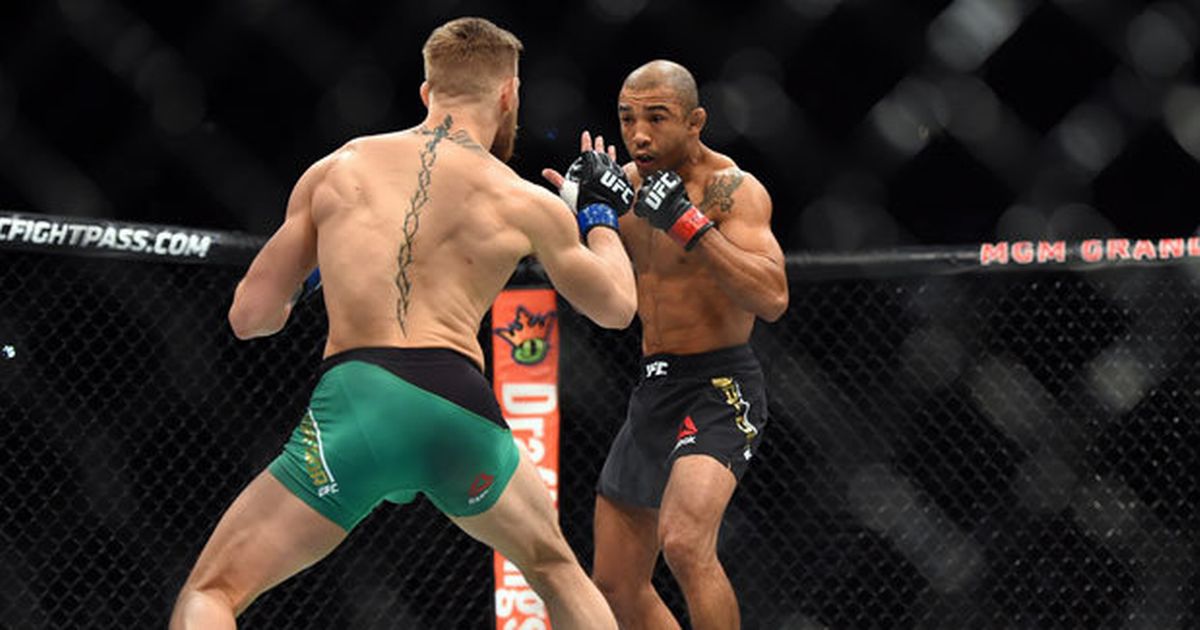 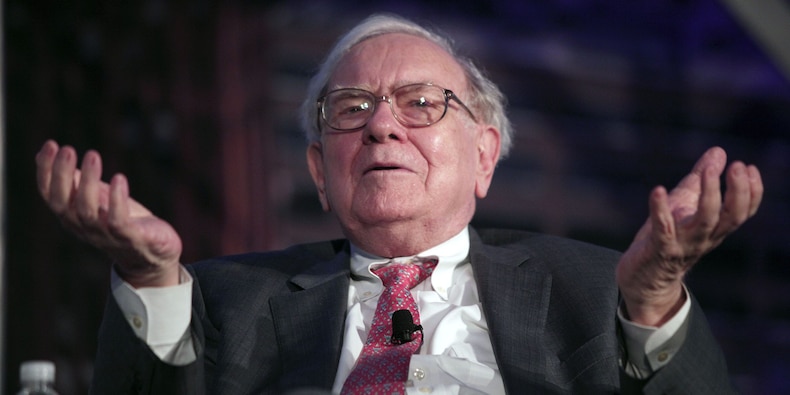