The Kings sent a 2021 second-round pick and a 2022 third-round pick in the trade for Arvidsson, who has three more years on his contract with a $4.25 million cap hit.

Arvidsson, 28, spent all seven seasons of his NHL career with the Predators. He scored over 30 goals twice, playing an integral role on the team’s dominant top line with center Ryan Johansen and forward Filip Forsberg. But his numbers trailed off in the last two seasons, going from a 2.6 points per 60 minutes average from 2016-19 to 1.8 points per 60 minutes over the last two seasons.

“We want to thank Viktor for all he did to propel our organization forward during his time with the Predators,” said general manager David Poile in a statement. “His work ethic, tenacity and goal-scoring ability — as shown by his franchise single-season record of 34 goals during the 2018-19 season — made him a key part of our teams that reached the 2017 Stanley Cup Final, won the 2018 Presidents’ Trophy and earned back-to-back Central Division titles. We wish him and his family all the best moving forward in Los Angeles.”

For Nashville, the trade removes a player they might have needed to protect in the upcoming Seattle Kraken expansion draft, opening another slot for a forward. More importantly, it increases the considerable offseason cap space the Predators have: With 14 players under contract for 2021-23, it’s estimated they’re $22.86 million under the salary cap.

For Los Angeles, the trade gives them an accomplished winger to play on the left side, joining Alex Iafallo and Adrian Kempe on the depth chart. As the Kings continue to cycle back to contention in their rebuild, Arvidsson is the kind of veteran top line player their increasingly younger roster lacks — and one with a very friendly cap number for the next three seasons. 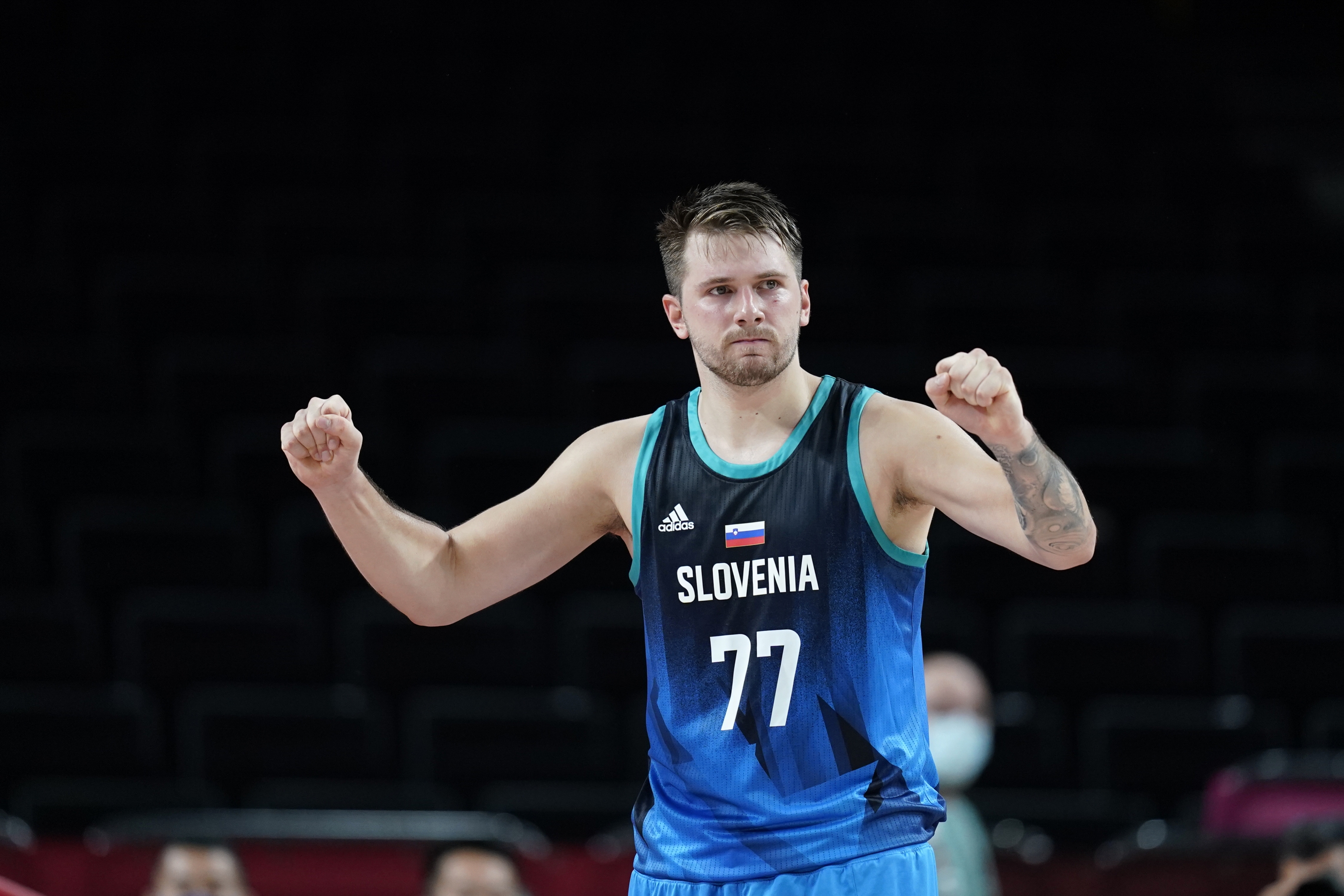 A World War II Spy Didn’t Live to Tell Her Tale. Her Great-Great-Niece Will.
2 mins ago 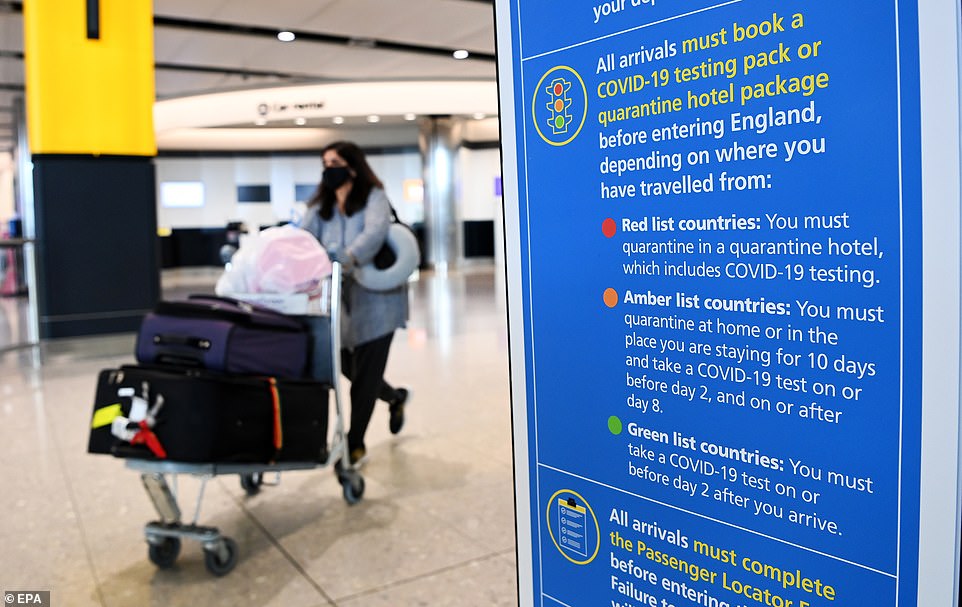 Covid UK: Ministers to allow travellers to pass through red list airports without quarantine
5 mins ago

Unraveling a Mystery: Bird Brains Left Other Dinosaurs Behind
6 mins ago