Kyrgios says an abdominal injury was also a factor in his withdrawal from the Games, which start on July 23.

“It’s a decision I didn’t take lightly,” Kyrgios posted on Twitter on Friday.

Just hours before Kyrgios’ statement, Olympic organisers banned all crowds from the Games amid Tokyo’s ongoing state of emergency due to the coronavirus.

Kyrgios maintained it was his “dream” to compete at an Olympics.

“And I know I may never get that opportunity again,” he wrote.

“But I also know myself. The thought of playing in front of empty stadiums just doesn’t sit right with me. It never has.”

The 26-year-old said he was also seeking treatment for an abdominal injury that forced him to retire midway through a third-round match at Wimbledon five days ago.

“I also wouldn’t want to take an opportunity away from a healthy Aussie athlete ready to represent the country,” he posted.

“I will also take all the time I need to get my body right.”

Following his Wimbledon withdrawal he told the assembled media that he was unsure of his immediate playing future.

“The Olympics, the way it’s going to go on, is not the Olympics. That’s not what it is for me. With these restrictions, that’s not how I want to remember the Olympics either if I play it just one time. We’ll see. We’ll see what I do.”

Australia’s tennis hierarchy will now meet to discuss a replacement for Kyrgios, after initially selecting 11 players including Ash Barty and Alex de Minaur. 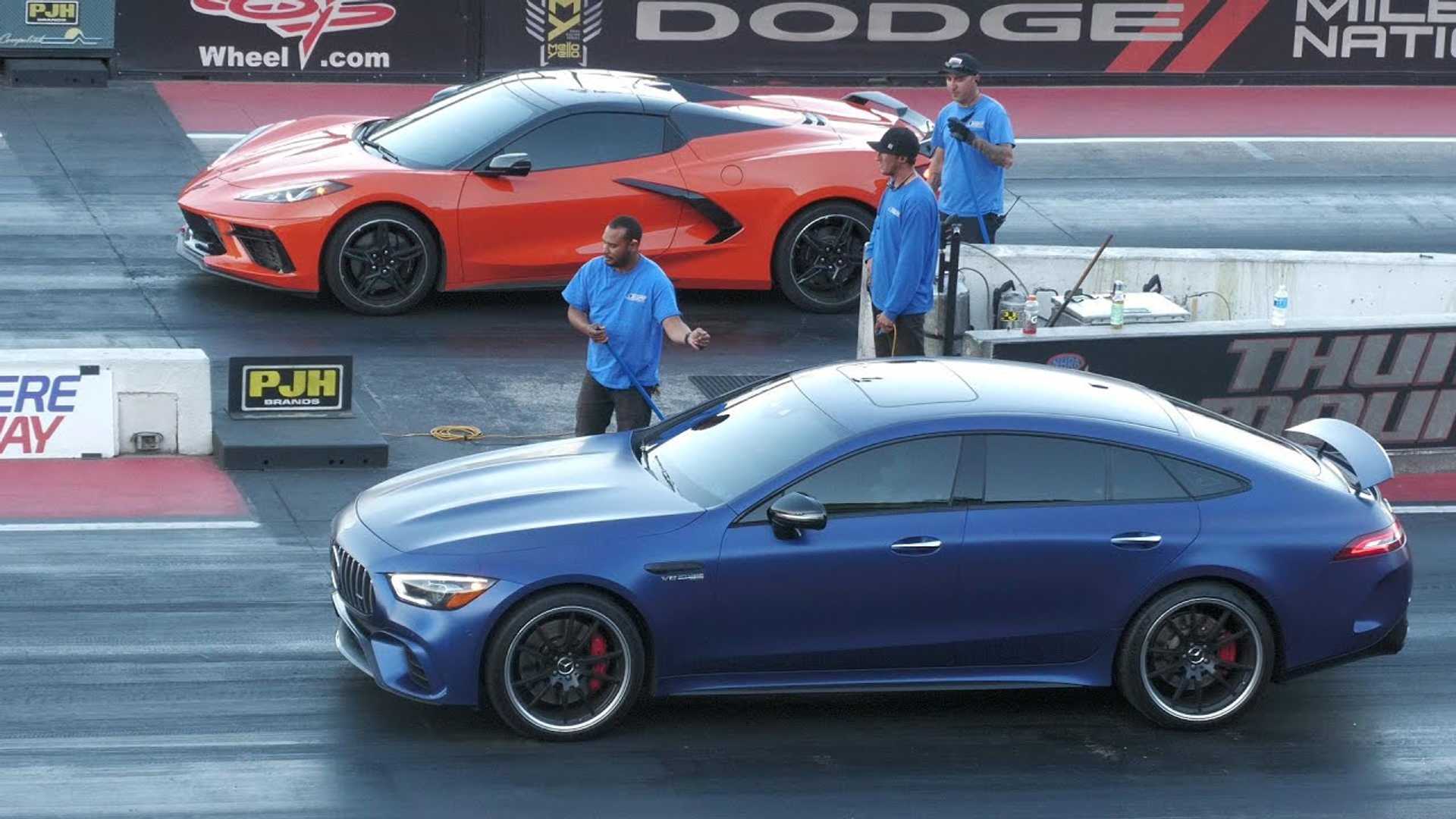 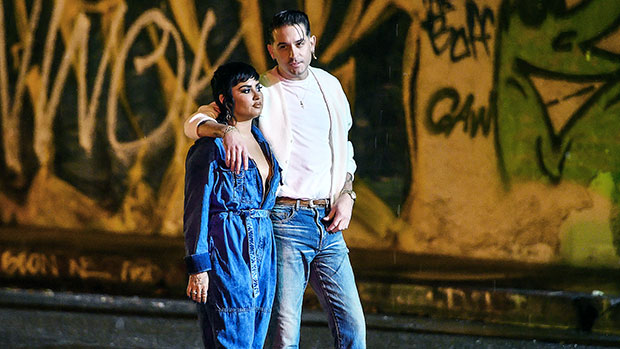