The Heisman Trust says former USC running back Reggie Bush could have his Heisman Trophy returned — if the NCAA reinstates his award-winning season first.

In a statement Friday, the Heisman Trust responded to Bush’s call to have the trophy returned and his college statistics reinstated, saying he became ineligible for the award after the NCAA handed down sanctions to him and the Trojans.

On Thursday — the same day college athletes were officially granted rights to profit off their names, images and likenesses — Bush released a statement calling for a reversal of his punishment. Bush had returned his Heisman Trophy after a four-year extra-benefits investigation determined that he and family members, while he was a student-athlete, accepted cash, travel expenses and a home in the San Diego area where Bush’s parents lived rent-free for more than a year and for which they were provided $10,000 to furnish.

Sanctions from the investigation, which came in 2010, mandated that Bush disassociate from USC and included a two-year postseason ban for the school, 14 vacated victories (including the 2004 BCS national championship) and the loss of 30 scholarships. His 10-year disassociation period ended in June 2020.

In the statement, Bush said he and his team had reached out to both the Heisman Trust and the NCAA on multiple occasions and indicated that the outreach has not resulted in any progress. The NCAA did not immediately return messages on Thursday seeking comment about the potential for Bush’s Heisman to be returned or his statistics and records reinstated.

The Heisman Trust praised the NCAA’s decision to allow athletes to control their name, image and likeness, calling it a “positive step in the right direction.”

“The Heisman Trust supports any legislation that will protect and benefit all student athletes,” the trust said in its statement.

Information from ESPN’s Kyle Bonagura was used in this report. 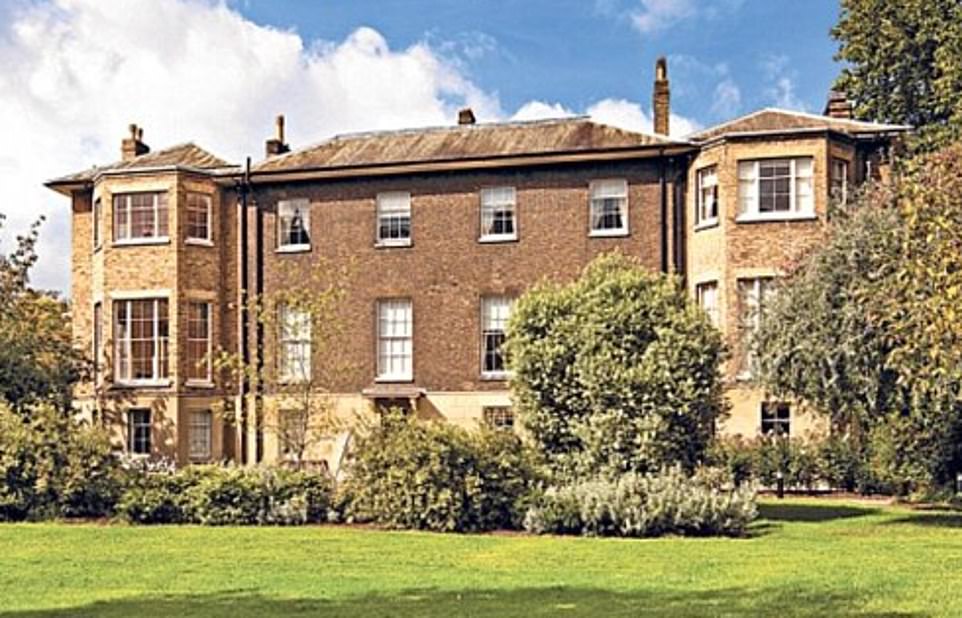 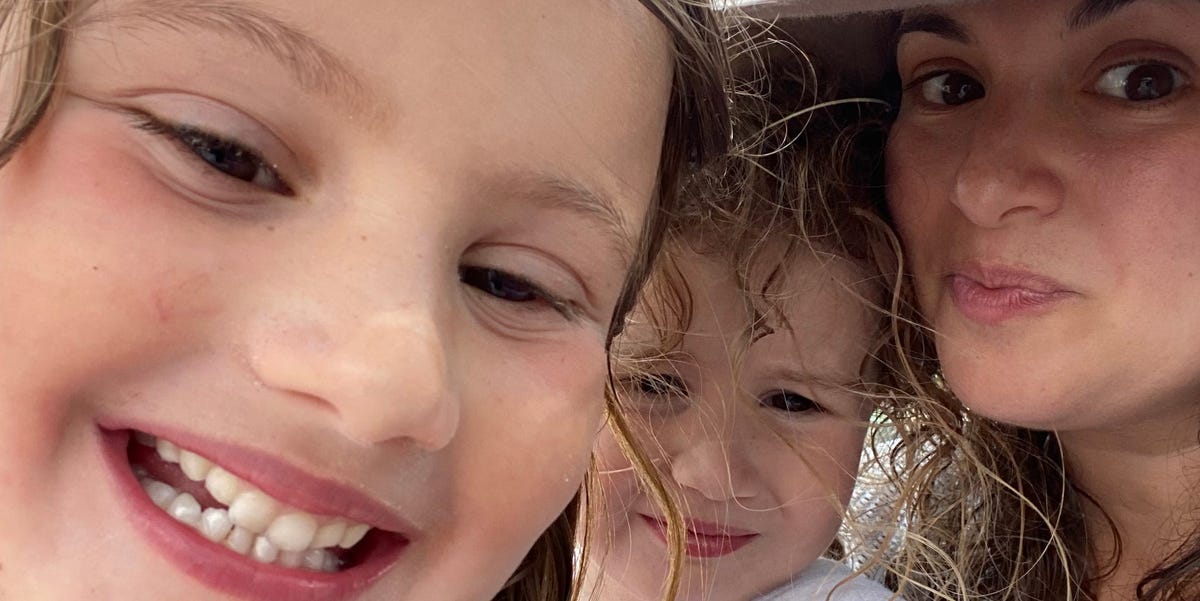 A fully vaccinated mom caught COVID-19 after her kids went to summer camp: ‘Our kids are Trojan-horsing us’
3 mins ago 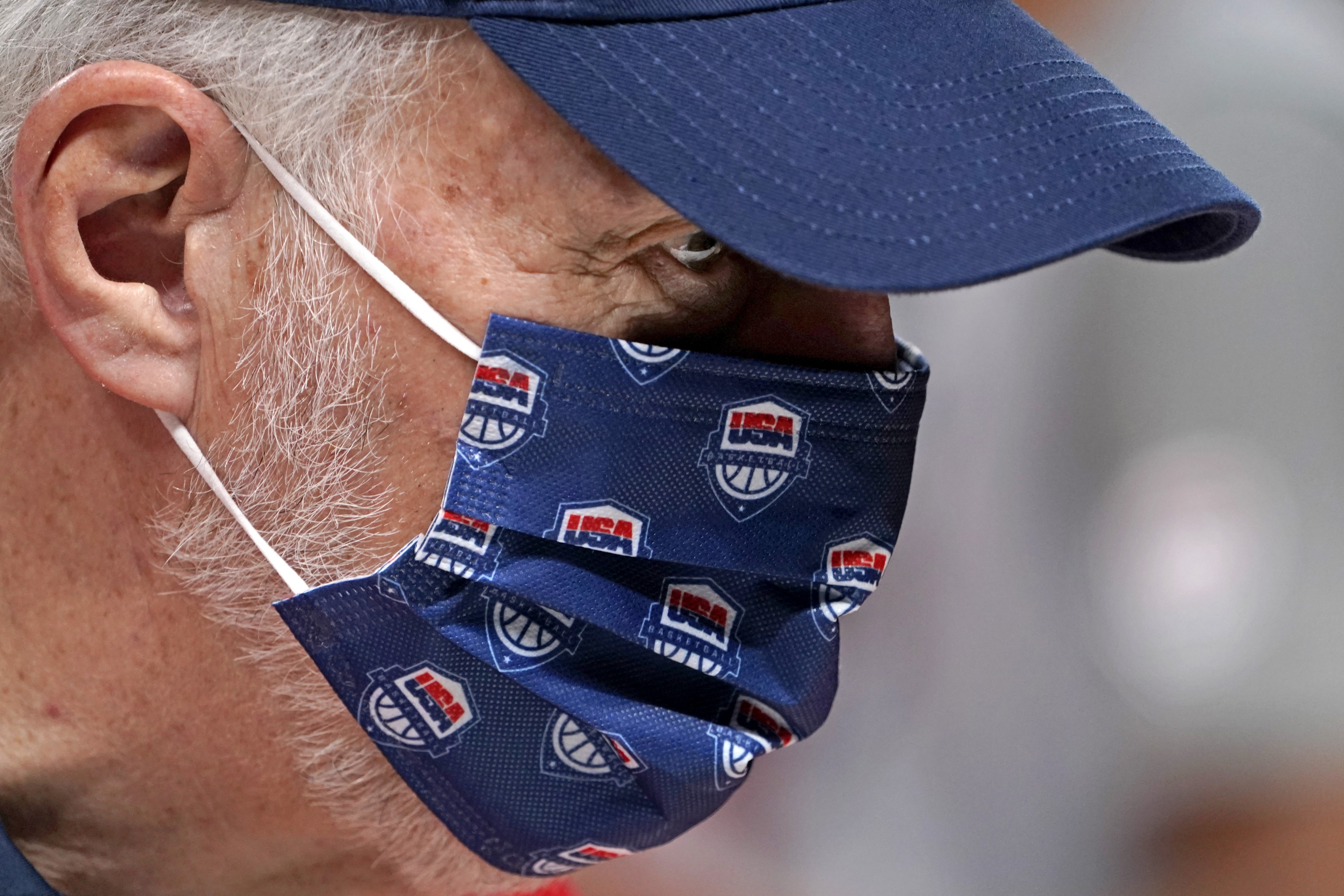 Mind the gap: The basketball world is catching up to the US | WTOP
5 mins ago

They Waited, They Worried, They Stalled. This Week, They Got the Shot.
7 mins ago