Former Florida State receiver Tamorrion Terry has been indicted on a murder charge related to a 2018 shooting incident in Georgia.

Terry is one of 11 defendants named in the grand jury indictment related to the shooting death of 21-year-old Za’Qavia Smith in Ashburn, Georgia on June 30, 2018. At the time, Terry was a freshman on Florida State’s football team, having redshirted the previous year, but he blossomed into one of the team’s best players the following season.

Terry is the second former FSU receiver indicted on murder charges this year. Travis Rudolph, who led the team in receiving in 2015 and 2016, was charged with first-degree murder in April following a fight at his home in Lake Park, Florida.

A source close to Terry said they had spoken spoken with the former FSU star and that he planned to turn himself in to authorities. The source said that Terry had cooperated with the investigation following the incident, including turning his cell phone over to the Georgia Bureau of Investigation, and he remained confident his name ultimately would be cleared.

Terry, a Georgia native, played at Turner County High School and was part of Jimbo Fisher’s final recruiting class at FSU. In 2018, he blossomed into the Seminoles’ most explosive target, catching 35 passes for 744 yards and eight touchdowns under new head coach Willie Taggart. In 2020, playing for his third head coach, Mike Norvell, Terry caught just one touchdown pass and abruptly left the team in November.

Terry had signed as an undrafted free agent with the Seattle Seahawks earlier this spring, but the team waived him on Wednesday before the indictment. 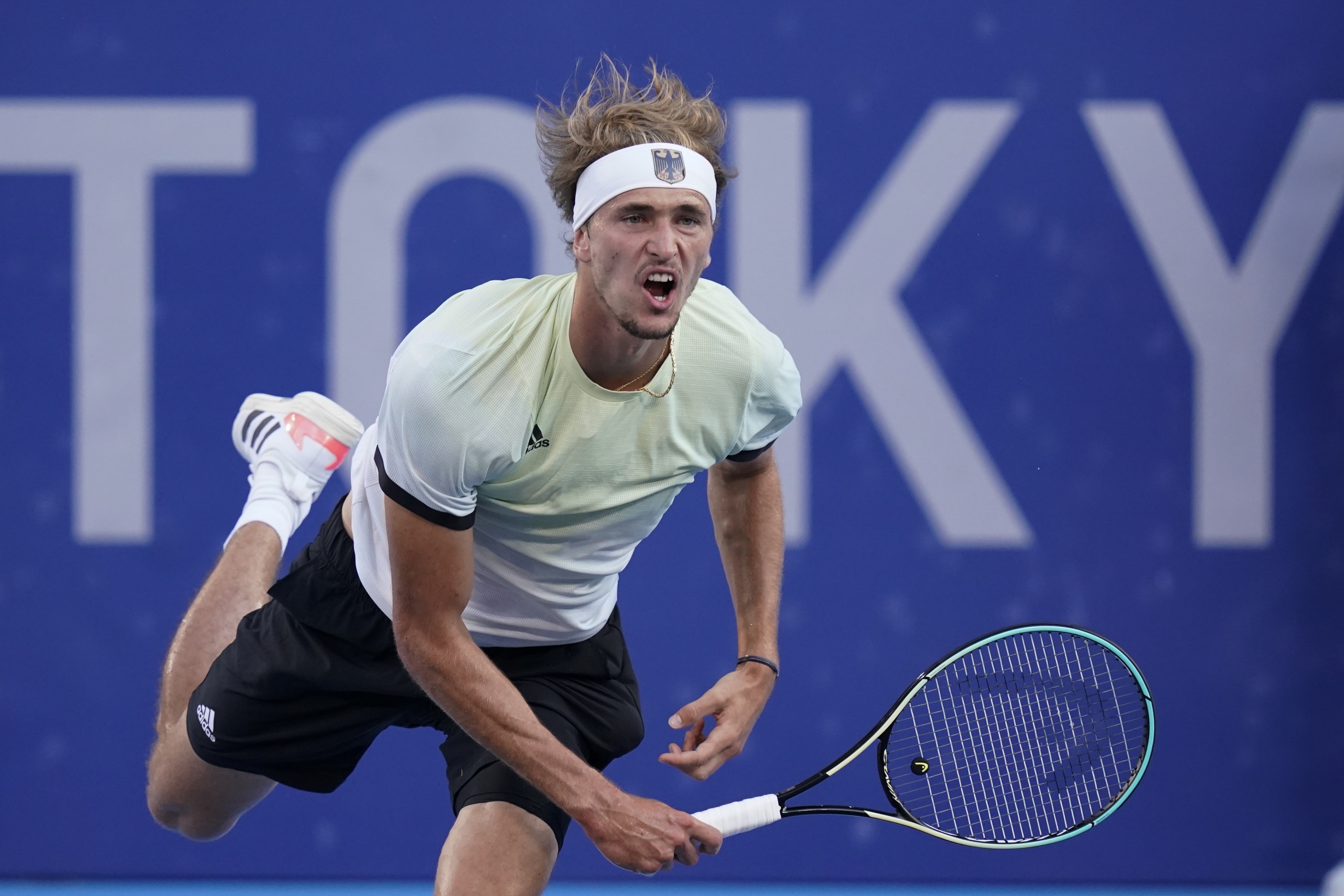 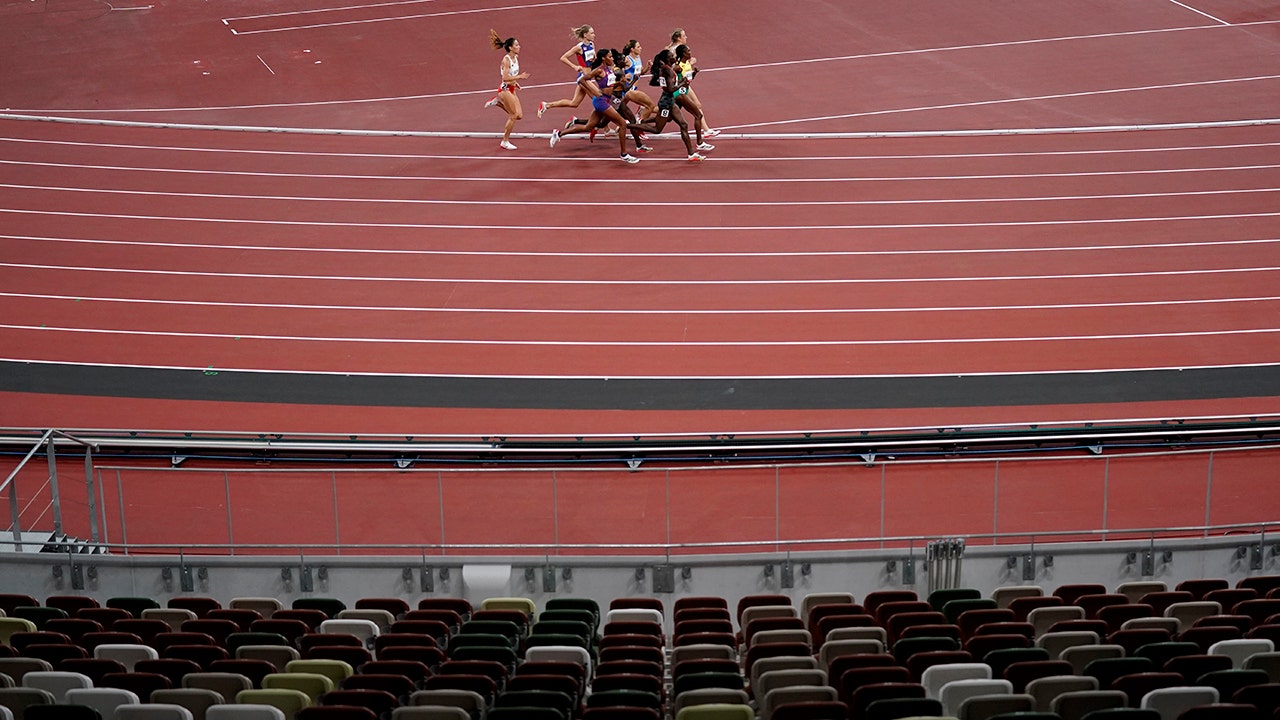 A pandemic Olympics, without all the crowds: What gets lost?
4 mins ago